This chapter of the Metro Exodus Two Colonels guide describes the next part of the game. 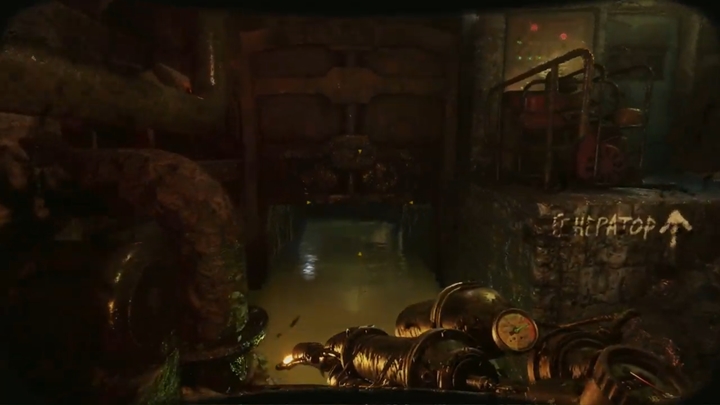 Go a little further and you will again get to the generator that you need to start. When you walk along the metal pier, you will be attacked by a worm. Once you kill it, follow the sunken tunnel further. Burn the organisms, climb up, and you will reach your companions. 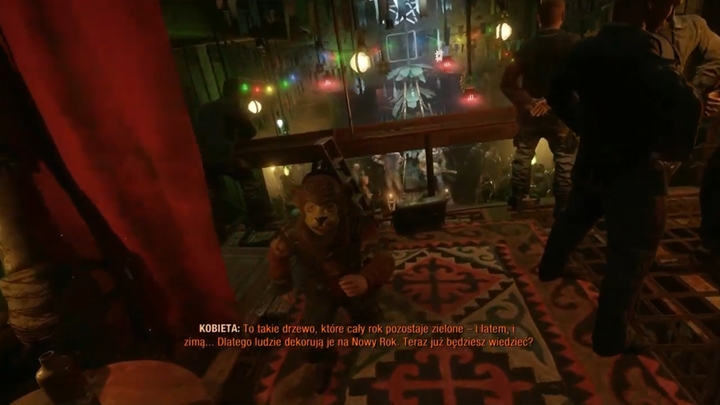 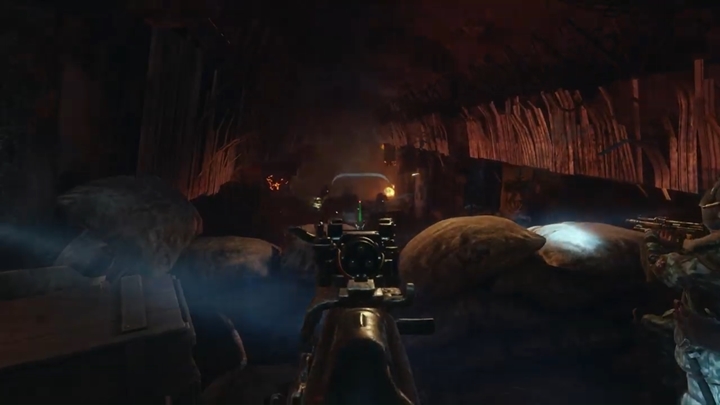 After the cut-scenes, take your weapons and run forward. Now you have a rifle and a shotgun - no more flamethrowers. Go through the door and help your comrades defend themselves from enemy attacks. At some point, a hole will appear in your defense. Jump out and break through the rebels. 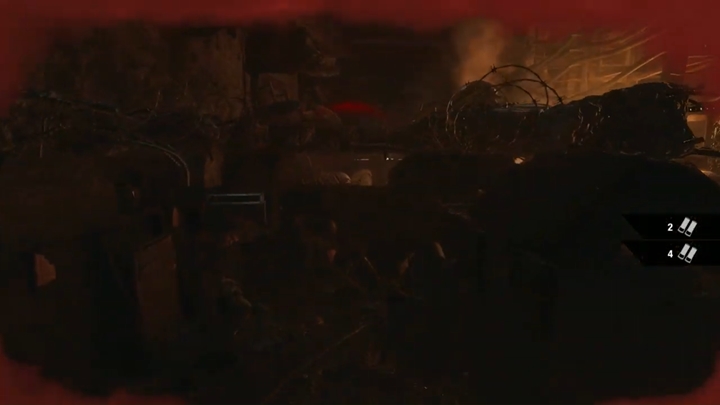 Collect ammo and run with your comrades. The fight with the rebels will be intense. At some point, you will be ordered to move on - run to the bodies, and your hero will take the detonator and blow up the passage. When you wake up, go towards the shots - you will face new enemies. 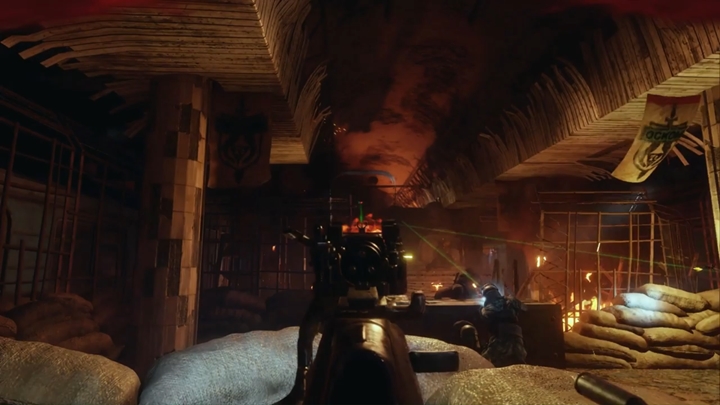 You get to the train car - kill more enemies. At some point, you will be overrun with opponents - run forward to the next line of defense. Defend yourself. However, soon, you will be overpowered. Watch a long cut-scene showing the following events.