This page of the guide to Metro Exodus The Two Colonels has a walkthrough for the initial parts of this expansion. 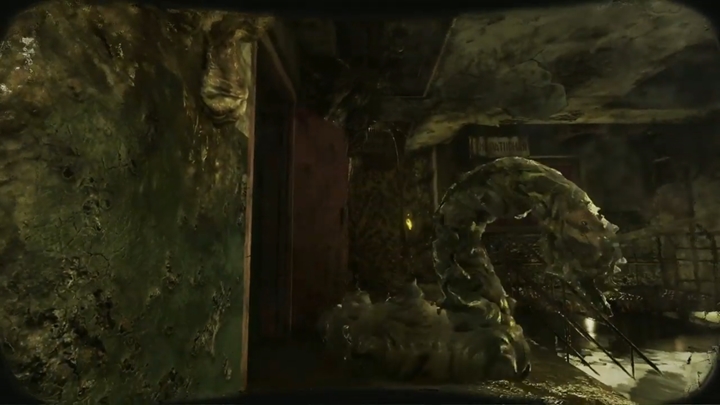 After the cut-scenes, you get a flamethrower - pump it, watch another cut-scene and then go down the stairs to the undergrounds. Soon you will see a giant monster, and your hero will contact his comrades by radio. Burn the membranes blocking the corridor and go ahead. Eventually, you will break down the red door - your character will be attacked by a large bug. Click the button to defeat it. 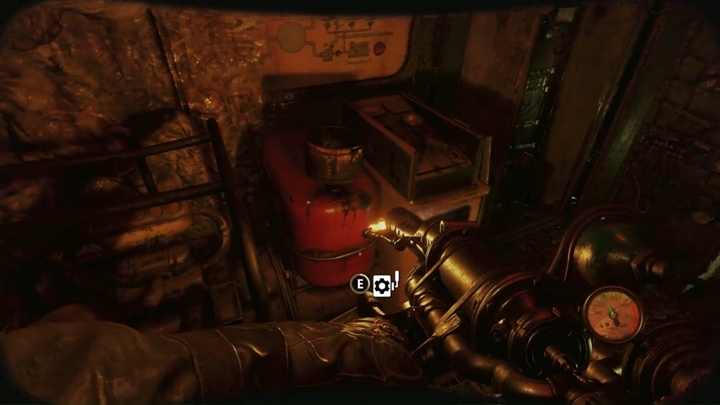 Go to the generator and turn it on. You find out that it doesn't work. Membranes are next to it - burn them and walk down the corridor. After a while, you will find a working generator. Start it, and return to the box in the sunken corridor. Activate the lever to make the water in the corridor disappear. 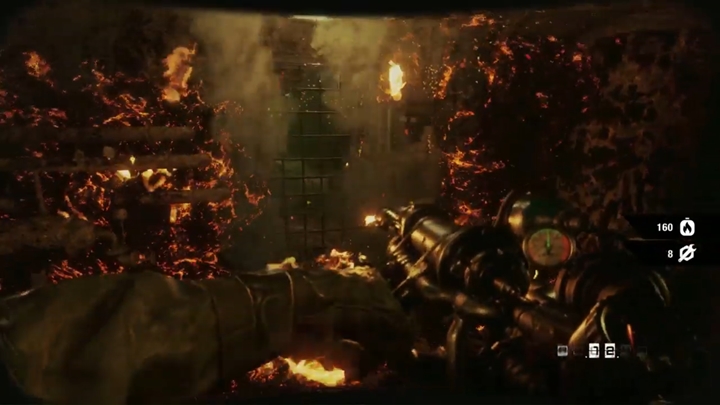 Move on and you will quickly come across a red valve. Turn it and go through the passage. Burn the living tissue around, then kick the door to unlock further passage. Go deep into the tunnels and make passage by burning the tissues and membranes. 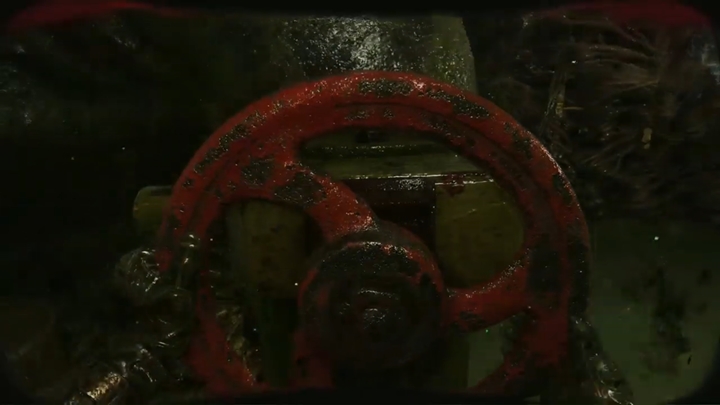 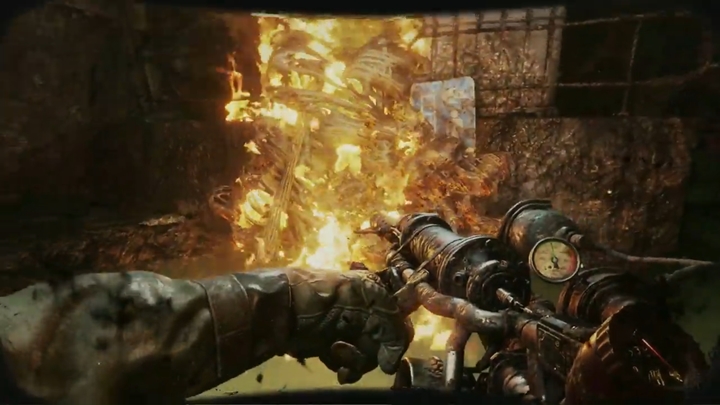 You reach another flooded tunnel, enter the water and move on. Along the way, you will be attacked by bugs - burn them with the flamethrower. A red valve is near the STOP sign - interact with it, and then burn the tissue next to it to climb up the ladder. 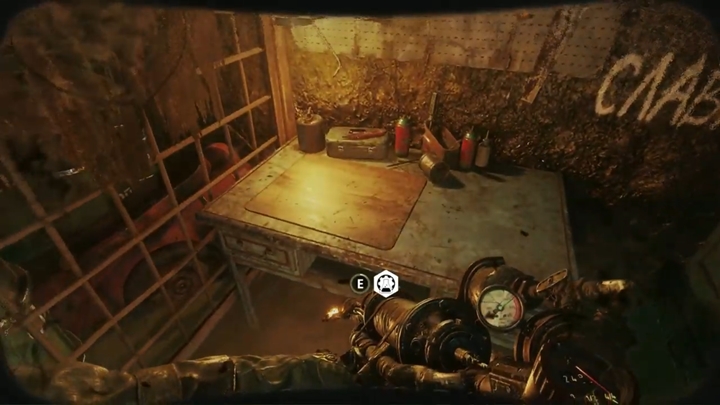 Move on, start the generator, kick the door and go deeper into the tunnels. Watch for tentacles growing out of the ceiling and burn a large wall with tissue to open a passage. Keep moving forward until you come across a soldier. Talk to him, then turn over and burn another tissue to open the passage further. Keep burning the tissues until you get to the infected bathroom - go through it. You reach a crafting table where you can upgrade your inventory and install mods. 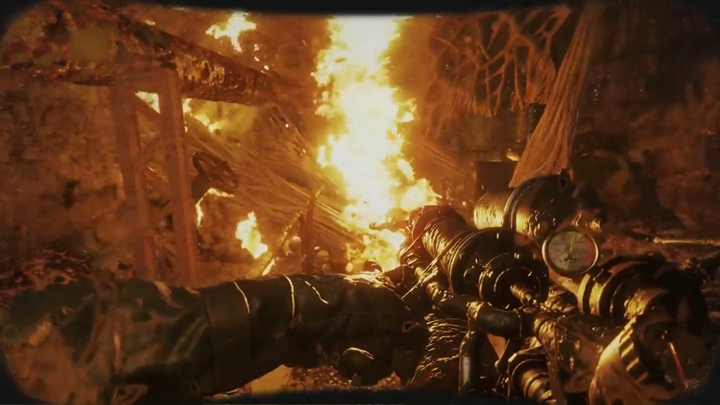 Get out of the room, go further down the tunnel, burn a few bugs and proceed further. You have to walk through the scaffolding. After that, you will reach a sunken tunnel. Enter the water and move forward. Burn another membrane and go up the stairs. You will get to the next generator - start it, and then go back to the scaffolding - you will fall down. Destroy more tissue and move on.