This page of the Metro Exodus Sam's Story walkthrough focuses on getting to the headquarters. 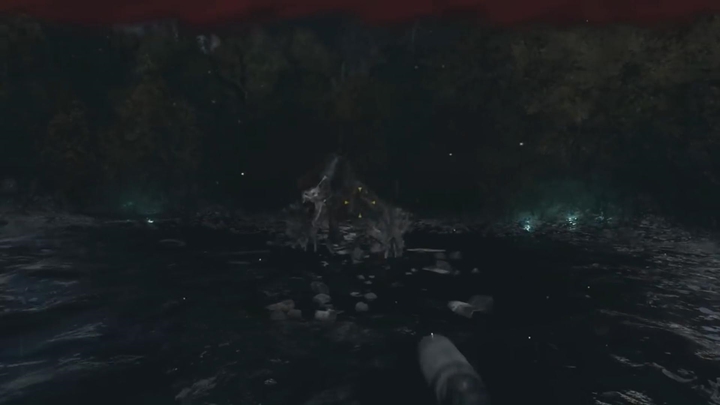 Go to the headquarters and check the map. You are captured by a demon (a huge bat). You must fight the monster. It hides in the forest and attacks you from time to time from different directions. Shoot the bats, look for the main target and shoot it when it starts running at you. You kill the creature during a QTE sequence. 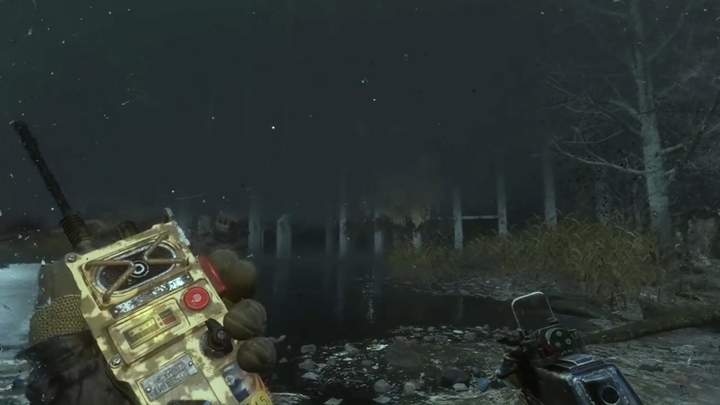 After the battle, run to the marker on the map. Fight with smaller creatures and try not to deviate from the path. You finally get to the designated place - Sam will contact the Captain. 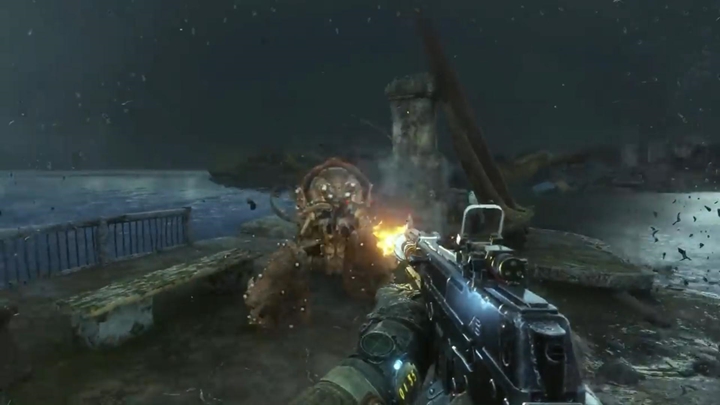 You have to defend yourself on the shore until the Captain arrives. Fight the enemies and wait for your friend. Sam and the Captain are now wearing the diving suits - watch a short cut-scene. 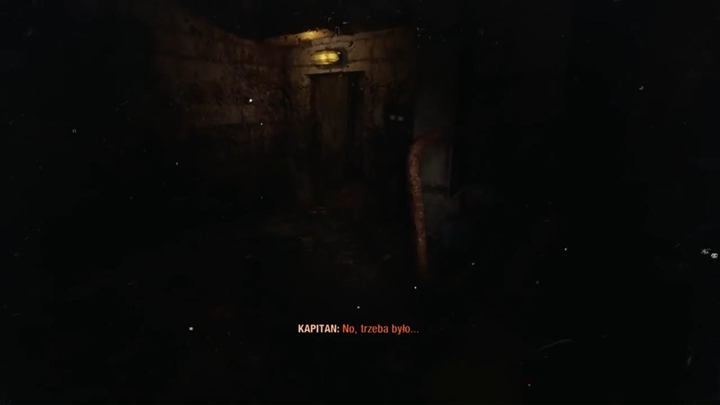 After a short cruise, you will arrive on shore. Go outside and use the box to bring the power back. Go through the door and move forward. You encounter electric spiders - go through the ventilation hatch to proceed. Fight spiders, use the lighter and move on. 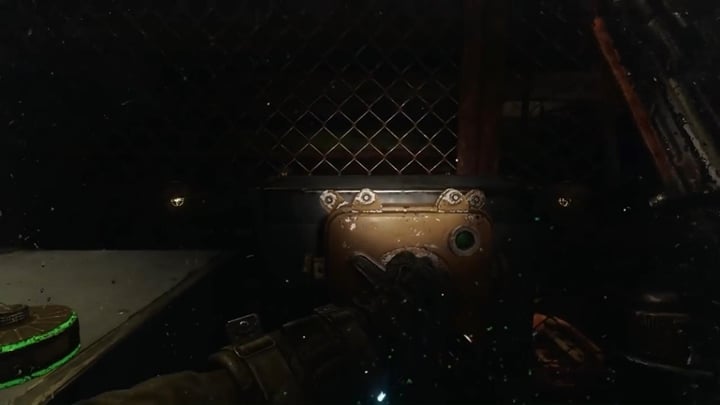 After a while, you will reach the generators. Approach the generator and turn it on to light up the tunnels. Take the elevator down - the spiders will attack again. Go back to the Captain. 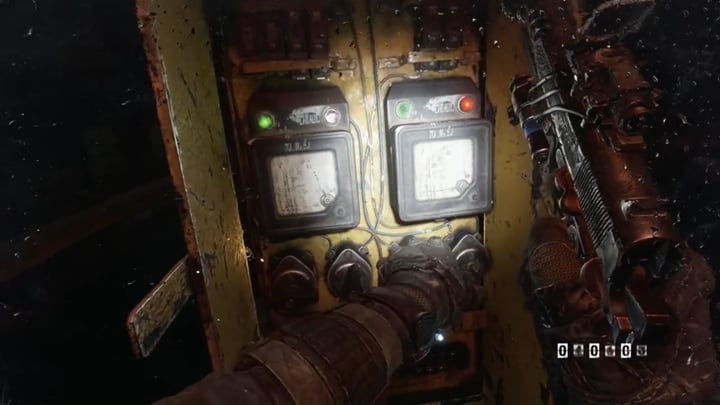 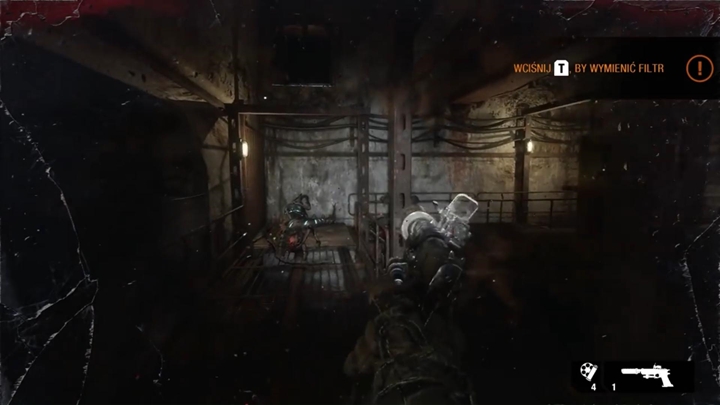 Go through the door and you will reach a room with a lot of generators. More spiders appear - they will turn the light off. Kill them. Reach the top of the scaffolding and activate another switch. Unfortunately, an electric spider will appear again and turn off the power. You have to kill it to restore electricity. 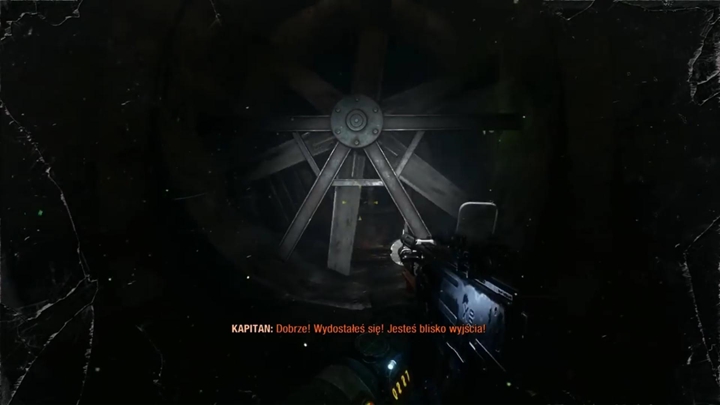 Wait for the Captain and then take the elevator down. You reach the lower levels - your task is to get out. Run towards the building and defeat more spiders. Eventually, you will reach a large mine - wait until the power goes out, and move on. You finally reunite with the Captain - watch a long cut-scene.