One of the locations in Metro Exodus is called the Caspian Sea. One of your goals here is to eliminate the Baron. However, there is one small problem - this location has two Barons! One of them is the real Baron, the other is an impostor. Read this page to learn how to find the real Baron.

Where can I find the real Baron? 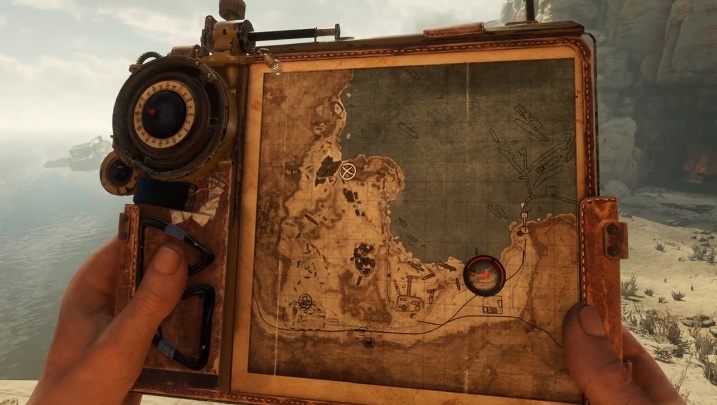 The Baron is in the eastern part of the map - this location is marked in the picture above. Speak with the man found in that location. He will tell you his story and inform you that the current Baron is an impostor. 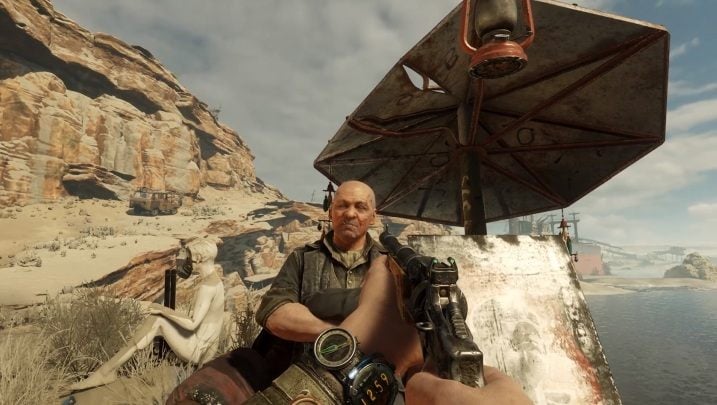 The Baron will tell you about his plans, about the holy flame, and other interesting things. After that, he will wait for you to make a decision. You can kill the man or leave him be. The man won't defend himself.

Does killing the Baron have an impact on the chapter? 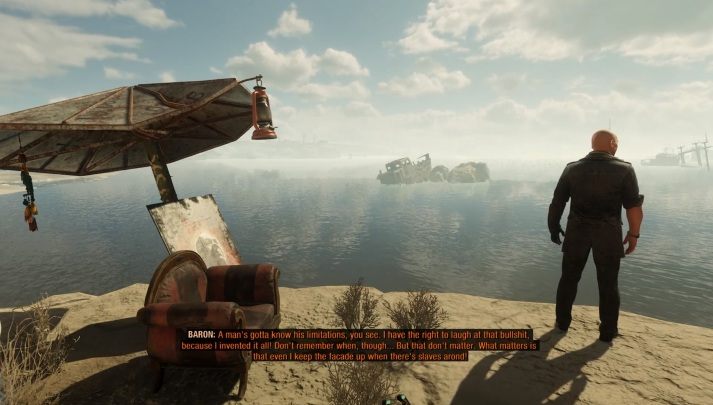 The only potential difference is that you can hear a different report from the Caspian Sea (while using the radio in the Aurora). For example, leaving the real Baron alone can be noted in Giul's report.

Remember - killing or sparing the real Baron won't have an impact on the story.