The level of radiation in the deeper levels of the subway is off the chart. Artyom will start hallucinating more and more often and will encounter strange monsters. The next section of the guide describes one of the last fragments of Metro Exodus. 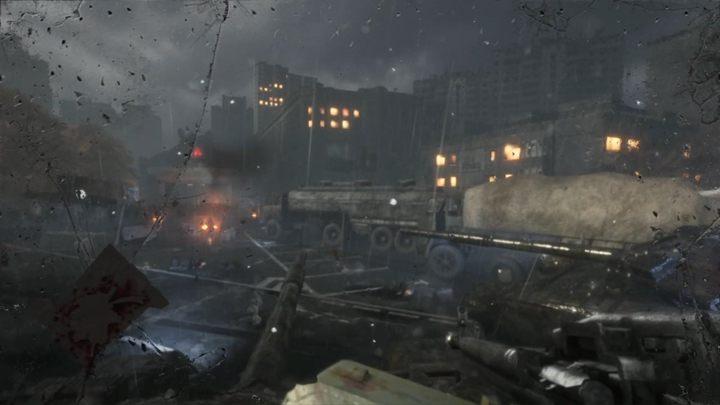 Go ahead and you will witness more and more anomalies and strange visions. Walk down the next corridors until you reach the outside. Along the way, you will see different scenes, including the events that led to the destruction of the city. 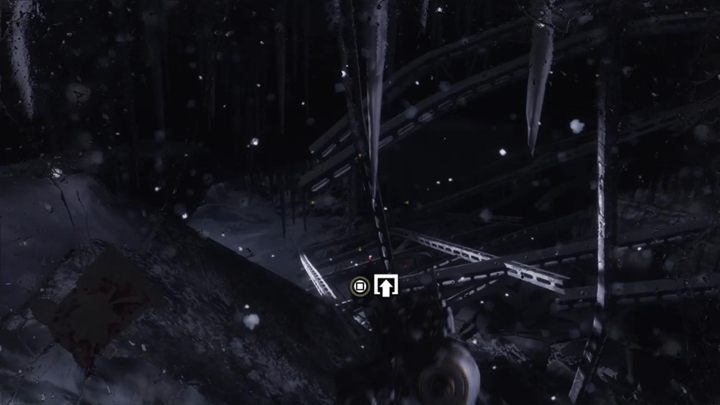 The way is simple and without any dead ends, so you'll get to the institute quickly. Walk through it (it's worth looking through all the rooms) and go upstairs. Go through the narrow passage further on, and then climb up the ladder. You'll come across the first blind beast. 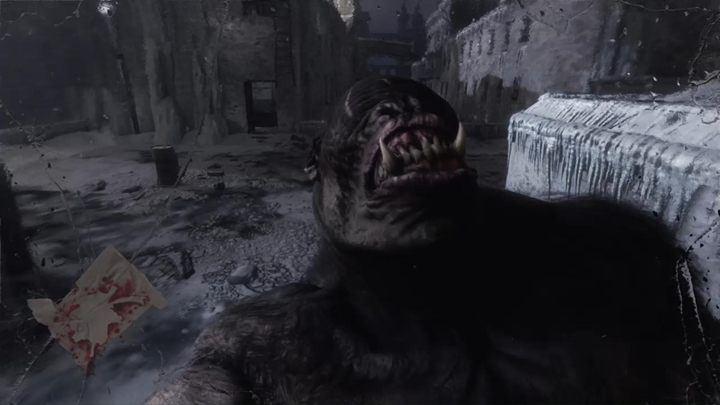 The blind beasts are the so-called. librarians - big, mutated gorillas. The enemies can't see you, but they have acute hearing, and try to track you down, feeling their way with their paws. At this point in the game, you have to decide - whether you want to fight and kill these enemies, or try to gain an achievement and go through this stage of the game without killing a single one of them. 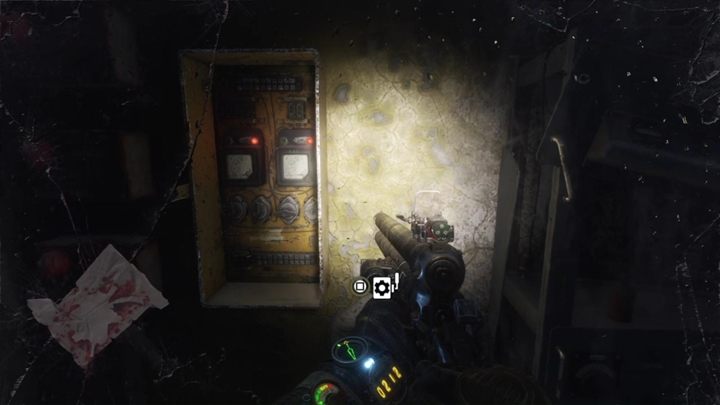 You'll find unlocked doors behind the first monkey. Go inside and go down to the bottom. Then go to the box and interact with it. Now you have to rush upstairs (you'll probably meet a librarian on the way, try to get rid of him) and go upstairs through the unlocked door. 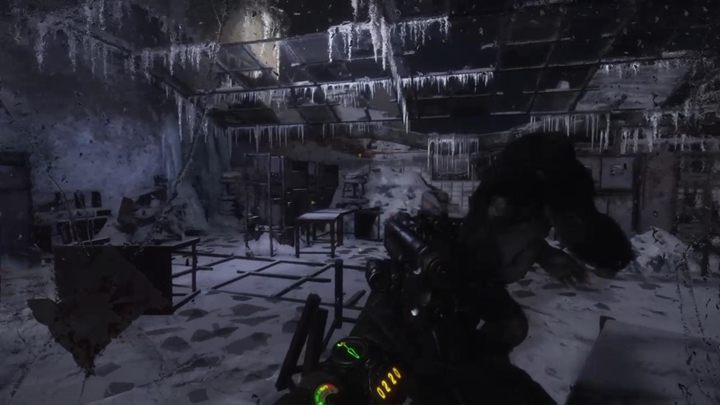 At the top, after some hallucinations, you will see another big primate, this time in a room full of tables. Stick to the edge of the room, bypass the gorilla and run towards the passage. Proceed forward, and then run up the stairs. 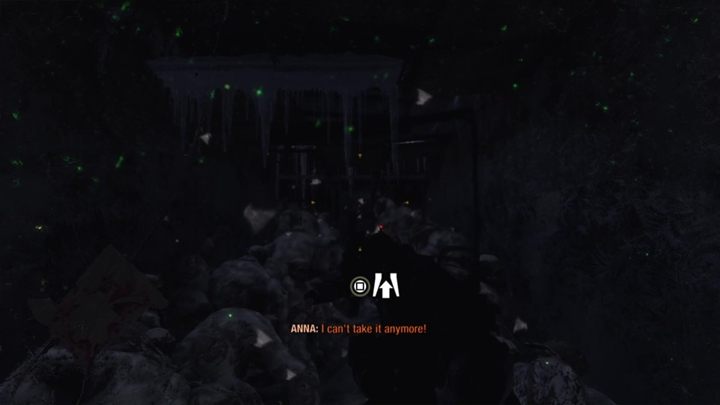 Go through the recess in the wall and go to the next building. Keep to the right and go down through the door. You will reach a room full of corpses - crawl through the passage. 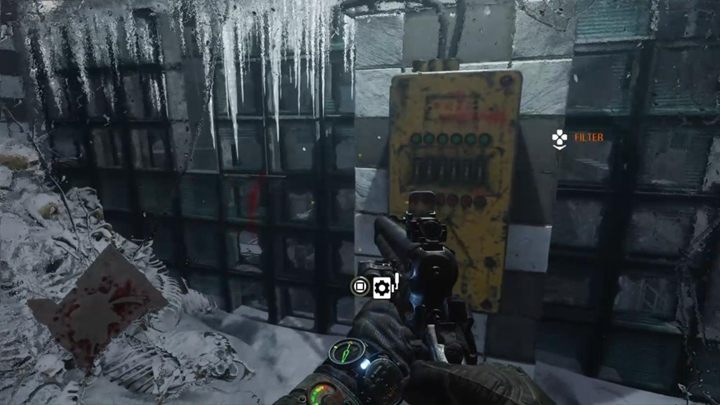 On the other side, you will come across several librarians. First, run ahead, quickly turn right, and restore power to the first box. Then run quickly to the main hall, use the passage on the left and run up (watch out for climbing blind beasts), then go to the next fuse box. 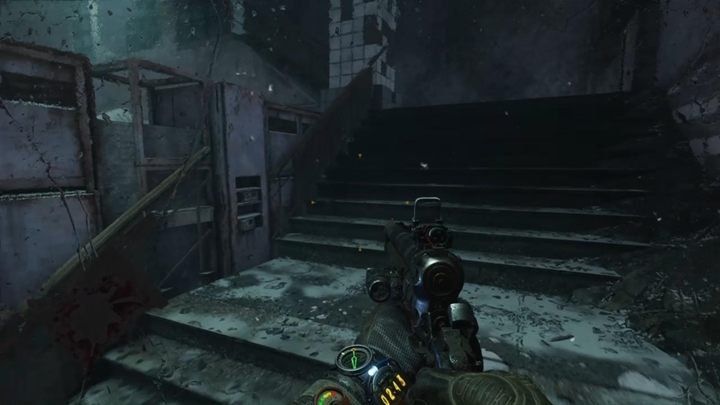 You can now reach the unlocked passage. Run up the stairs and leave the beast far behind. Go further ahead; after a few short cut-scenes, you'll finally get reach the cure. 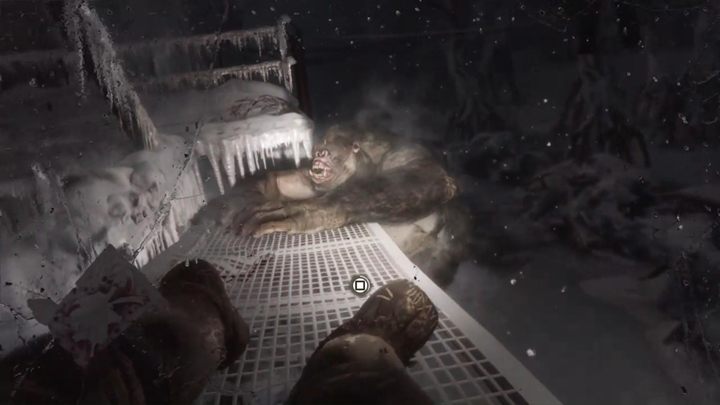 Unfortunately, a librarian will appear and attack you in a critical moment. You have to complete a QTE sequence - if you succeed, the beast will die and you will proceed to the finale of Metro Exodus. 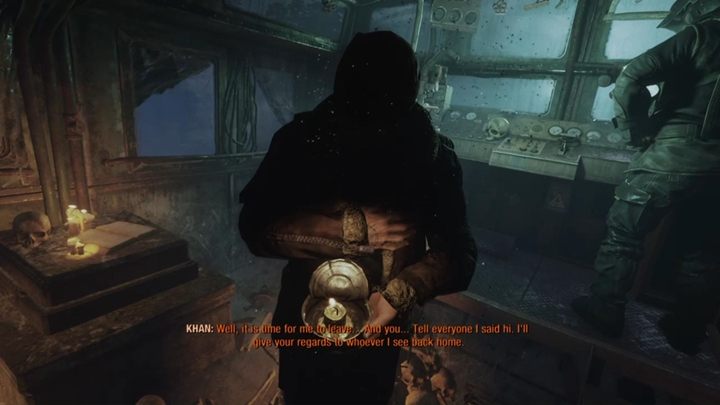 The final sequences of the game are nothing more than an epilogue for Artyom. Depending on how many of your companions have made it until the end of your adventures (Duke, Damir, and Alyosha), you will see a different ending. If at least two of these companions are with you on the Aurora and are in full of strength, you will see the good ending. Artyom will survive the adventure and become the leader of the Order. Otherwise, Artyom will die and will meet figures from the past in the afterlife...

Congratulations! You have finished Metro Exodus!