This chapter of the Metro Exodus game guide describes the attack of an enemy train that chases Artyom and the rest of the crew. 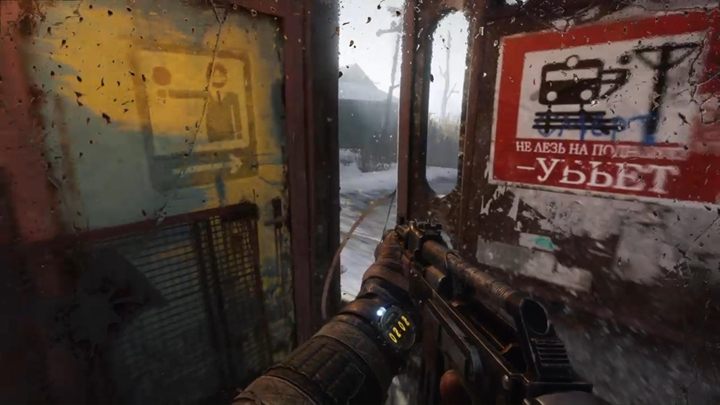 Jump onto the enemy train and then go to the gap on the right. Continue with it until you reach the guard facing you. You can stun or kill him with a knife. Crouch and go to the next enemy car and start the extermination. 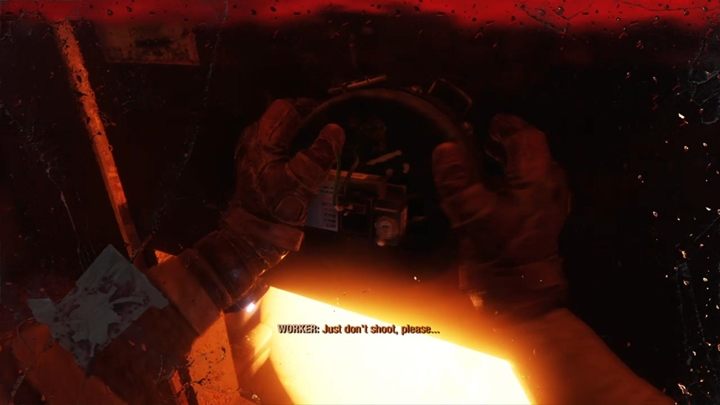 Continue through the blue door and kill all enemies again. It's best to quickly get rid of your opponents with the use of your rifle. After some time, you will break through to the boiler room, where you will be able to place explosives - do it and then jump on the second train.

A cutscene insert awaits you and a slight passage of time in the game - it's time for the winter. Your team can no longer return to Moscow - the only direction is the road ahead! 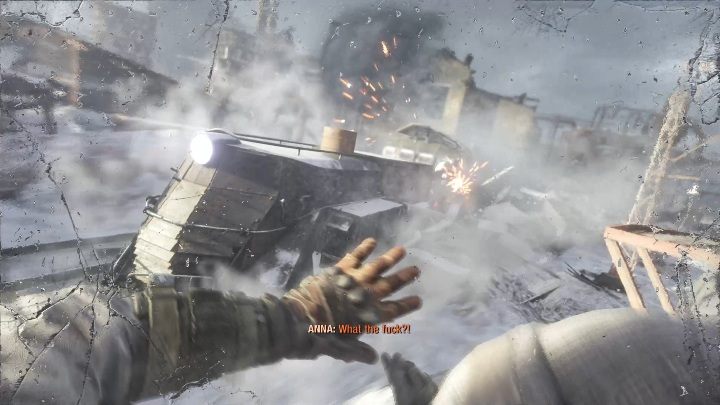 After winning Aurora, the second train will chase you. Your hero will jump on it and your task will be to destroy the enemy train. 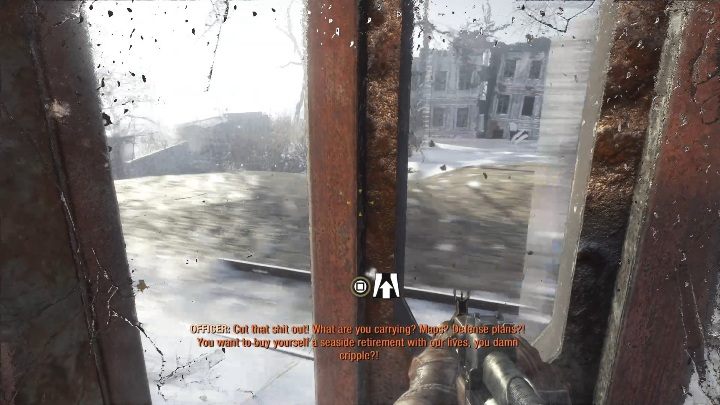 After jumping onto an enemy train, approach its right edge. This way you will be able to pass sideways and unnoticed by enemies. 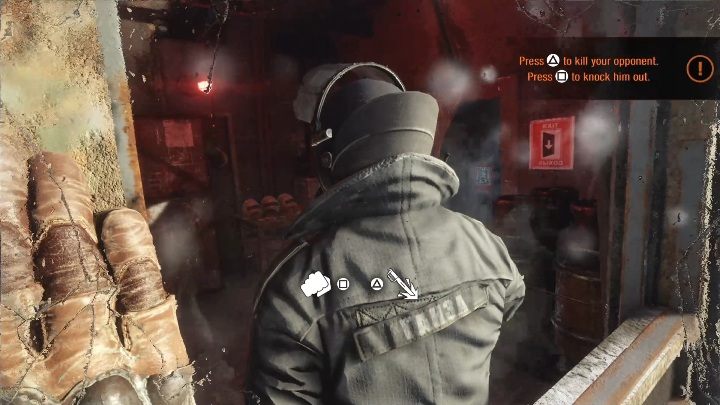 In one of the windows you will see your opponent. Stun him and enter the train. 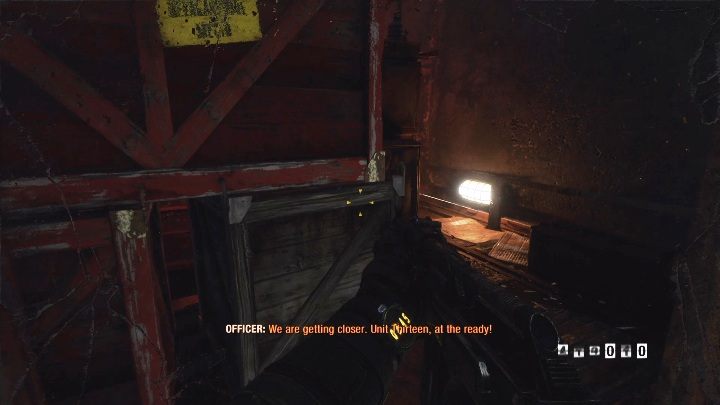 After moving on to the next wagon you will see several enemies. You can bypass them by sneaking behind items on the right side. 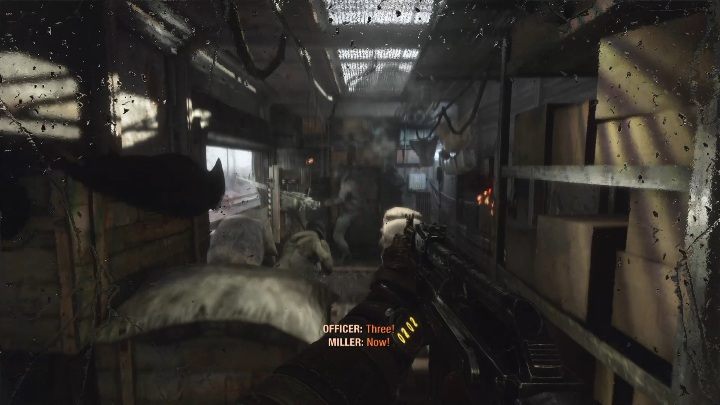 In the next car you will meet three enemies. They will be focused on shooting at your allies. Take advantage of the opportunity and stun them. 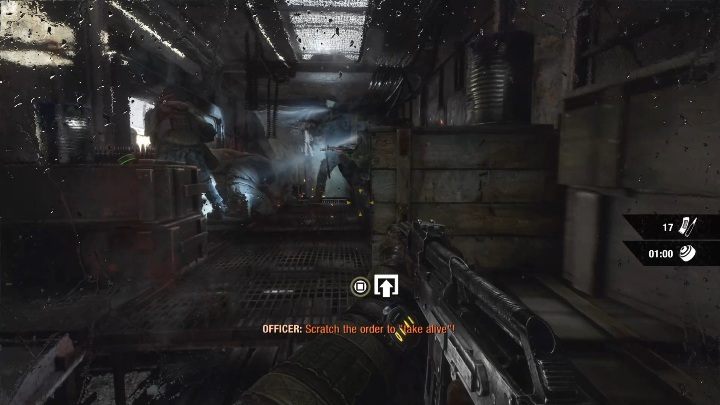 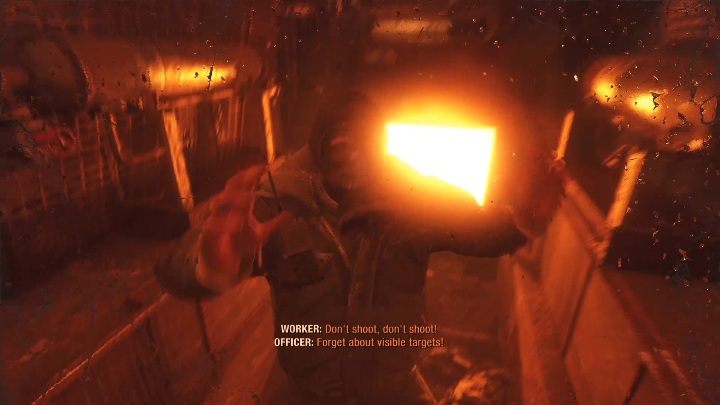 To complete this sequence, run into the furnace and place the bomb.