In the following chapter of our guide to Metro Exodus, you will read a solution to the prologue of the game, which describes your visit to Moscow. This stage will introduce you to the beginning of Artyom's history and his aspirations to discover a world that would cease to exist after the nuclear wars. Our protagonist sets off on a lonesome journey to the underworld of the city. 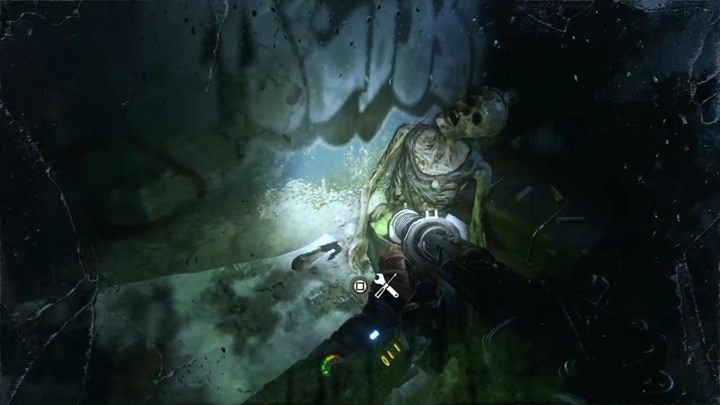 After the cut-scenes, you will find your way to the tunnel. Go forward and then open the door. The tunnels are straight and it's really enough to walk forward. After some time, you will find a skeleton - come up to it and pick up the weapon magazine. 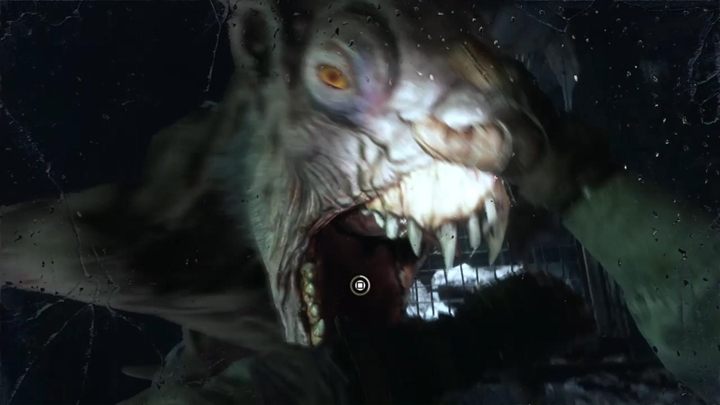 Continue and after some time a mutant will jump on you. You can throw the enemy out of yourself when you quickly press the button indicated on the screen - it's a typical quick time event, every now and then you come across similar events in the game. When you kill an enemy, more mutants will appear - kill them all. 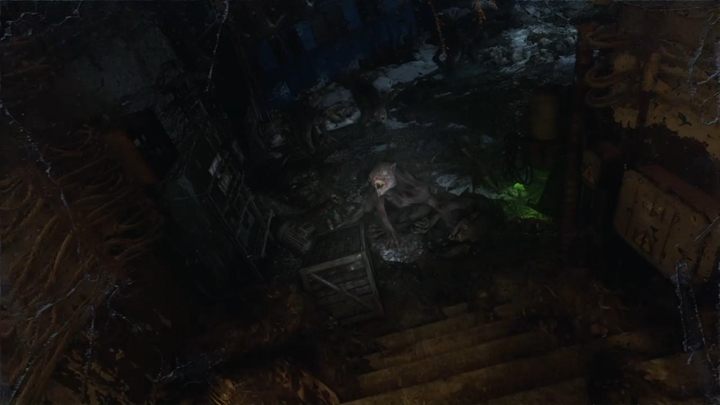 Enter now to the remains of the blue wagon and go further with it. Jump out on the other side, kill the mutant and approach the door. You will hear the roar of the beast - it's not worth waiting for monsters, quickly come to the door and try to open them. The next QTE sequence will appear, in which the main character will be attacked again. After the cut-scenes, you will wake up in a safe place, where Anna, Artyom's wife, will also be present. 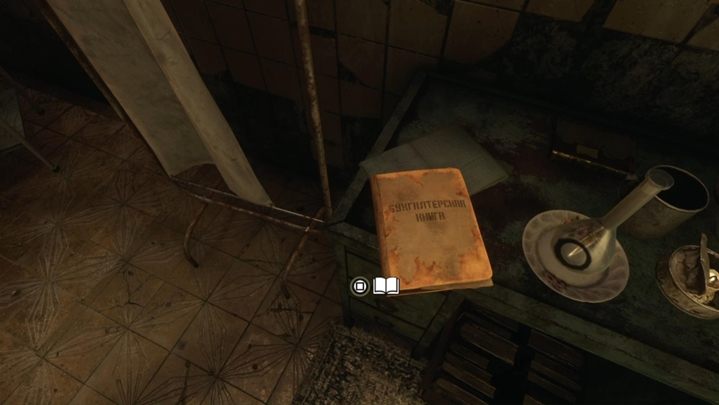 In the clinic you can listen to many dialogues and find notes - these are collectibles to be found in the game world. We've devoted separate chapters to them in our guide - visit another section to read about the hidden secrets of the game. 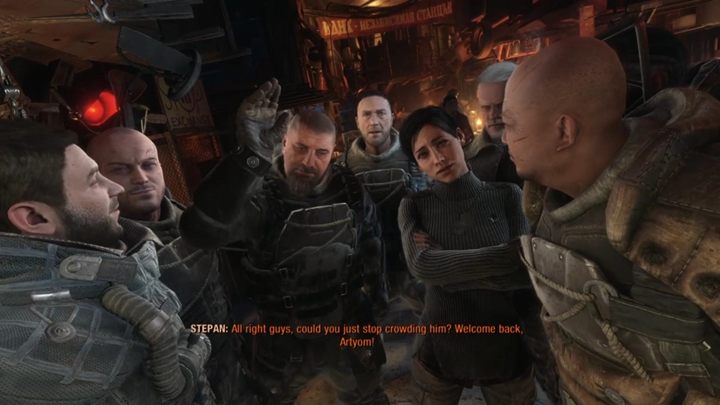 When you're ready, go outside, where the Welcome Committee awaits. You'll meet the heroes who will accompany you in Metro Exodus. What is important, though - some of them may not survive to the end of the journey - there is a certain non-linearity and some hidden choices in the game, which determine the fate of our comrades. Again, like secrets, we discussed everything in other sections of the guide.