Exactly on January 28, 2019, the world was informed that Metro Exodus will disappear from the Steam service and will return only in February next year. This case is quite strange, since, for several months, Steam offered the game. On this tutorial page, you will find information about boxed versions of the game, preorders and general information about purchasing a game on platforms.

Will the game be available on Steam?

In the case of the Steam platform, until February 2020, you will only be able to get pre-ordered copies. After the release of the game, it will be unavailable on this platform for a year. Only after that time, will it be possible to buy the game again on Steam.

Is it only possible to buy a game from the Epic Store?

When it comes to the PC version of the game, you will only be able to purchase it on the Epic Games Store platform. It will only be available for purchase on Steam from February 2020.

Are the Steam preorders still valid?

Do boxed PC versions of Metro Exodus have activation codes for the Epic Store or Steam? 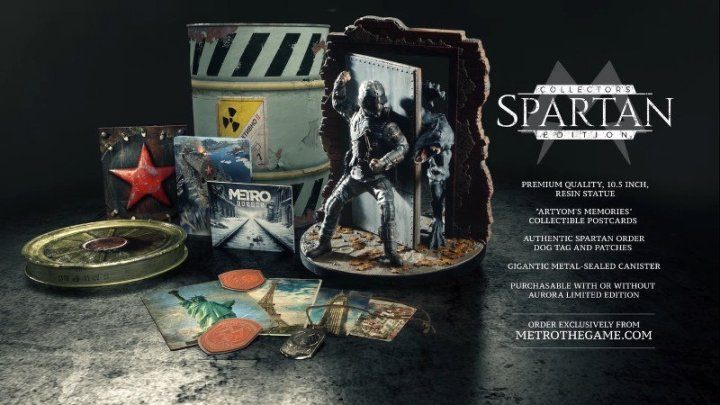 The Epic Store platform will have one-year exclusivity for digital distribution of the game. All keys available in the boxed version of the PC game have an activation code for the Epic Games' platform.