In Metro Exodus, you can encounter a few factions. They're dependent on the season. In this section, we will describe each of the factions available in the game. This will help you find out who you are going to fight within a devastated world.

Description: a faction dominating Moscow metro. At first glance, it tries to promote mild activities, trade, and social freedoms, but it constantly fights for power and peace. 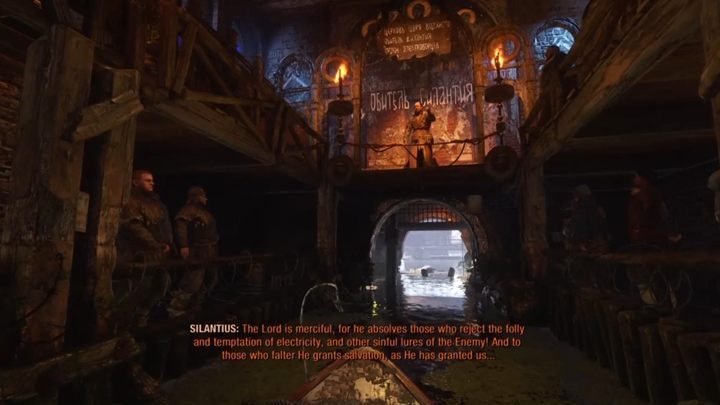 Description: this faction lives near the Volga. They believe that technology has destroyed the world and want to finally destroy and reject it. Their leader is Silantius. 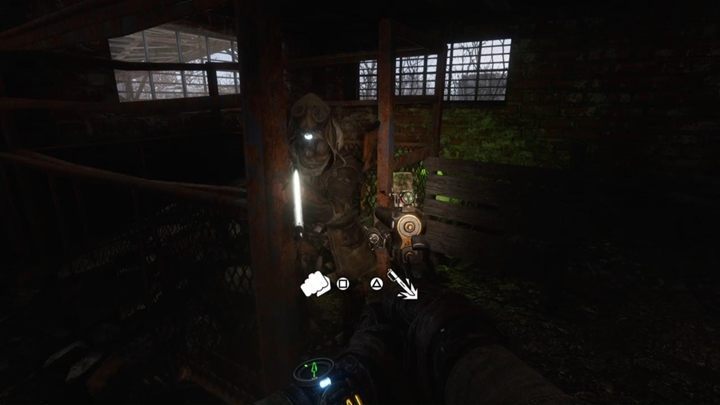 Description: a group of merciless people who want to get everything that's possible. Their daily bread is theft, robbery, and murder. 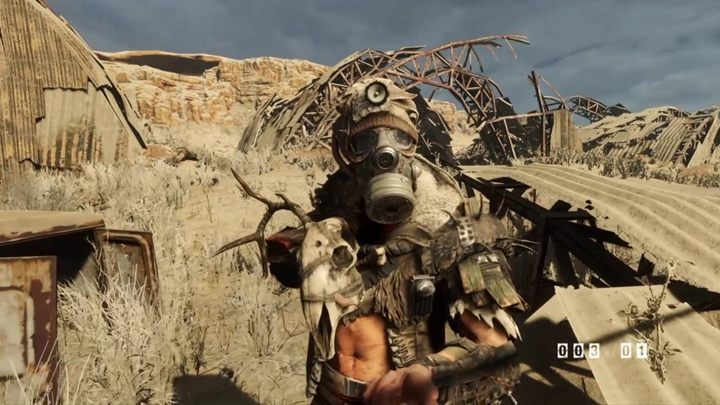 Description: In the desert, you will meet many opponents who want to destroy other people who managed to survive the war. Their name comes from the cult of the "Holy Flame" created by their leader, Baron. These slaves where conquered by Svarog Oil and are now serving their masters. 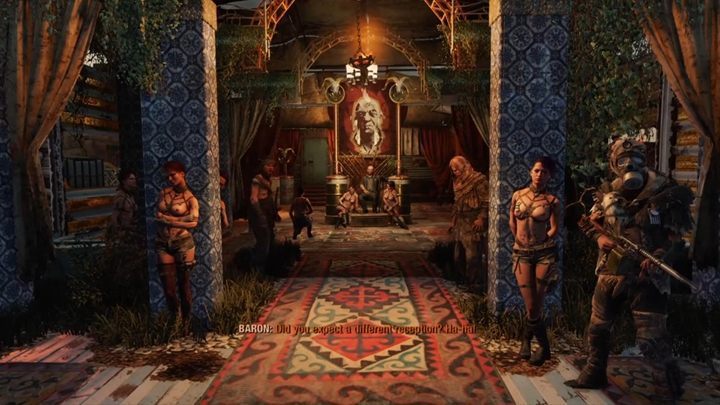 Description: Criminals terrorizing the Caspian Sea. The group is led by the Baron who has his base placed on an old oil rig.

Children of the Forest 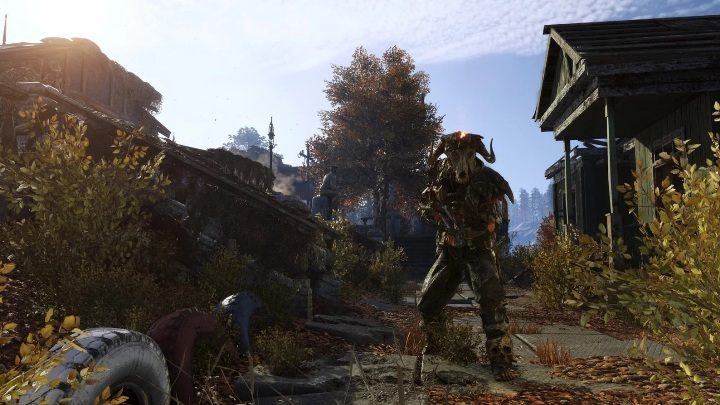 Description: This faction is encountered in the Taiga. This is a group of children who were left alone after the war. They have learned to live in a dangerous world and defend themselves from strangers. 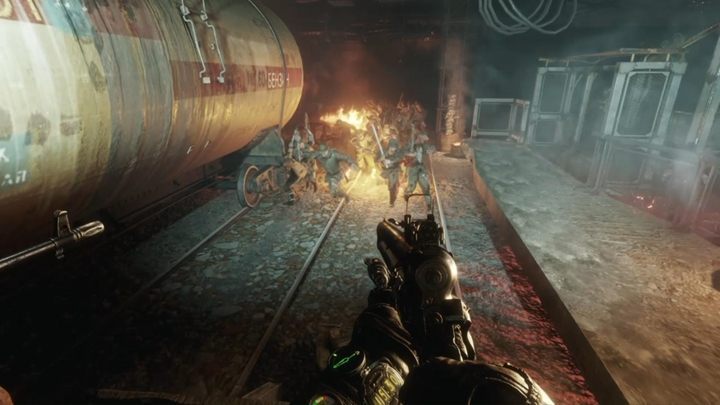 Description: Cannibals live in Yamantau, lying to others that they are the head representatives of the Russian government. They attack in groups, have no fear of death, and like the taste of human flesh.