Once a visionary trying to change the world for the better, now one of Spidey's most dangerous enemies. Doctor Octopus is the final boss of Marvel's Spider-Man - below, you'll find the walkthrough for this battle.

The final battle with Doctor Octopus in Marvel's Spider-Man 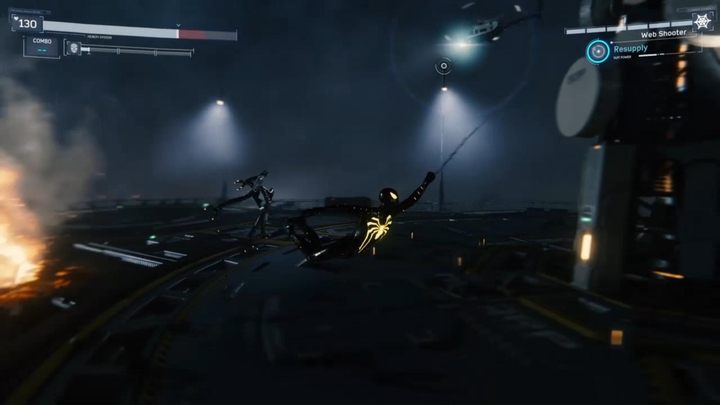 Doc Octopus is the final enemy in the game and the biggest challenge among the bosses, right next to Tombstone. The enemy has powerful attacks, respectable range, and can hit you multiple times despite your dodging attempts. Luckily, he can be taken down quite easily - you just need to tackle this battle from the air. 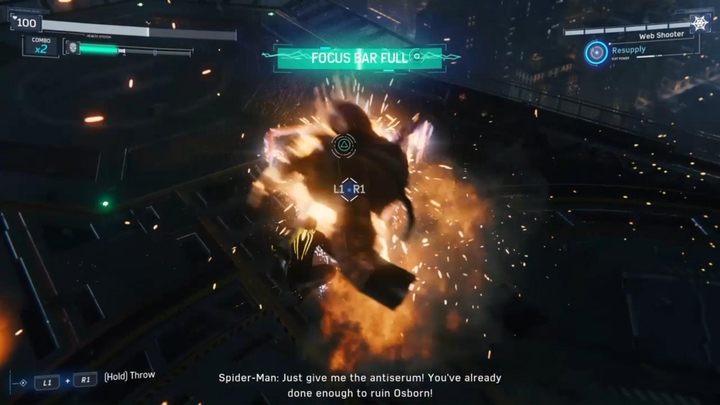 When swinging on web, your enemy can execute only one attack - grab a piece of metal and throw it at you. This happens to be exactly what you need - you can catch the projectile using L1+R1 and throw it back at the boss. He will be stunned and you can attack him with standard melee attacks on triangle. 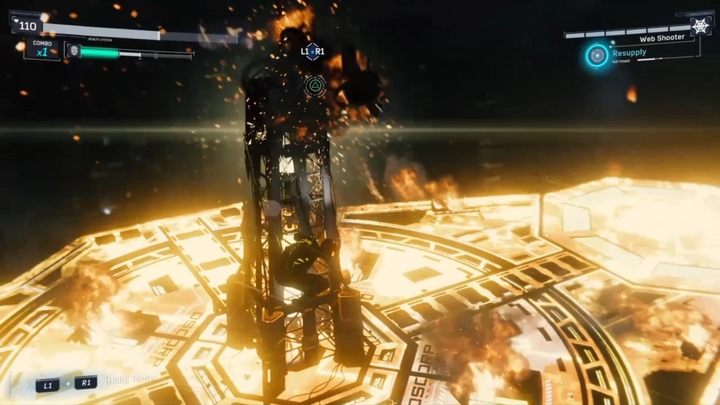 Just repeat the trick until necessary - it's efficient and has one more upside - a successful throw will generate a lot of Focus, enabling you to heal when needed. After some time, Octavius will climb a transmitter - do your thing and shoot him down with a few well-aimed projectiles. 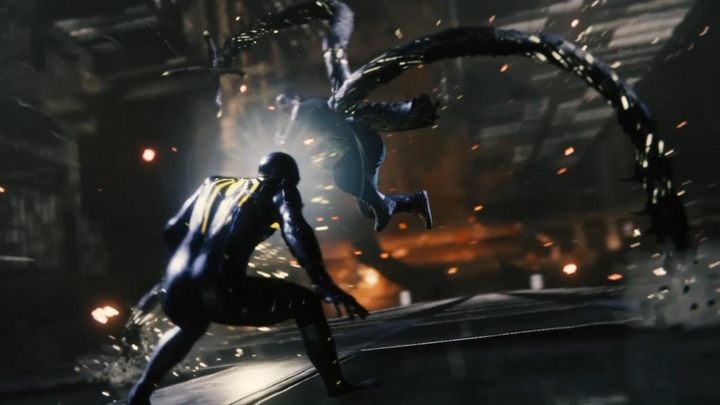 Repeat the throwing and beating. The pattern remains the same - after some time, you will witness a cut-scene, after which the battle will move to an outer wall of a skyscraper. Your job now will be to dodge and attack using square. This phase of the battle is very easy and was included to build tension rather than test your skills.

After you've dealt enough damage to each other, it will be time for long and dramatic cut-scenes. You've just completed the main storyline of Marvel's Spider-Man!