Mister Negative is none other than Martin Li, consumed by vengeance. This enemy will emerge throughout the entire game, but the final battle will take place only during the "The Heart of the Matter" mission. The following section of our guide for Marvel's Spider-Man focuses on this particular boss battle. 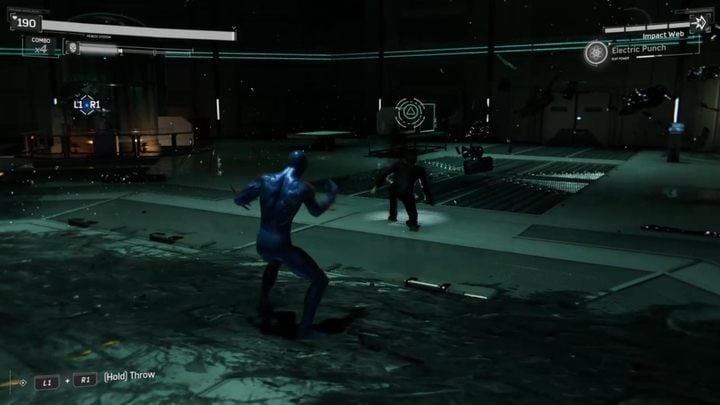 Mister Negative will use a sword and quickly move across the entire arena. Additionally, he's able to charge demonic energy and shoot at you. The attack will take the form of a powerful shockwave, which you'll have to avoid either by dodging or jumping. Wait for a moment when Li is weakened and drops to the ground. Use that moment to counter him with triangle and deal some damage. 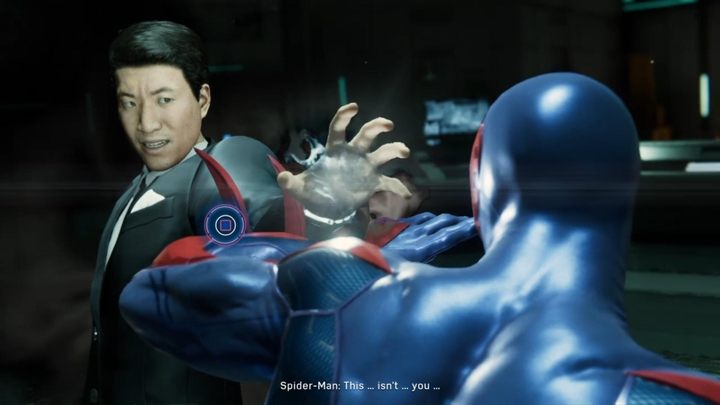 The battle will follow a certain pattern for a time - there will be some occasional QTEs on the way, though. Focus on dodging and let the boss rage, counter him when he's weakened. 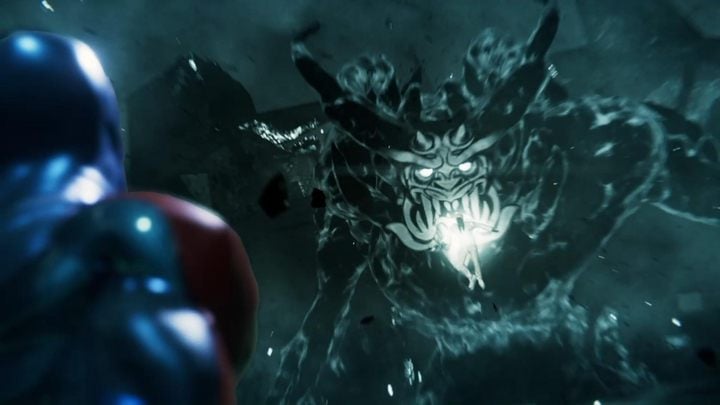 You'll be moved to another dimension. You enemy will receive a power-up, and in addition to all the already possessed attack he'll be able to transform into a giant demon. His attack has quite a long reach and are hard to avoid - it's a good moment to swing on the web for a bit. 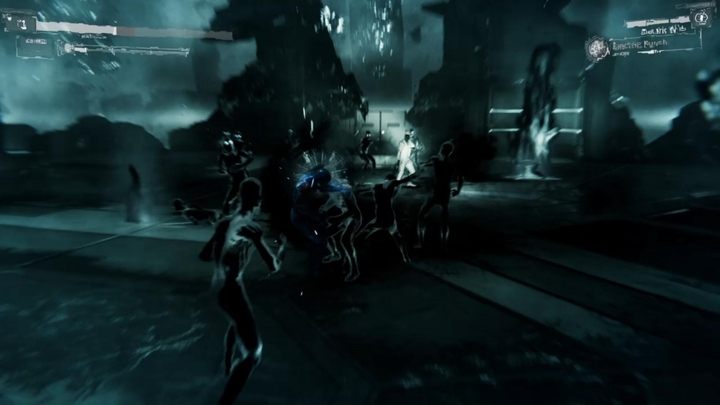 The biggest problem outside of the presence a giant demon is the large number of specters. They may be weak, but there's a lot of them - enough to become a problem, especially when you want to focus on taking down the boss. You can try to wait through this part of the fight by using the web to escape and looking for the moment when Li is weakened. When it happens, quickly pull yourself to the boss and deal some damage. 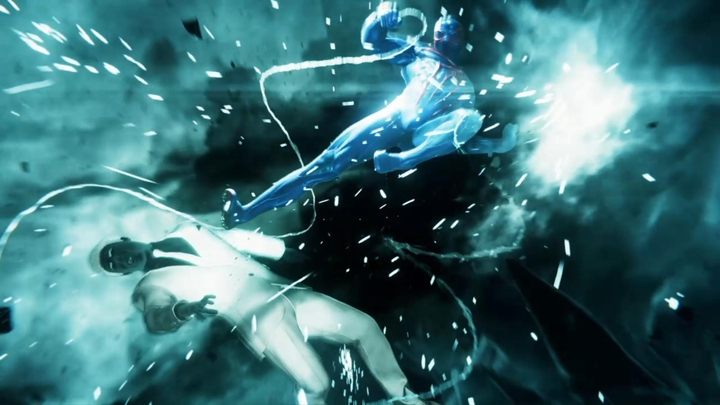 The battle may take a while - focus on dodges and healing. No point in charging and trying to take out the small fry - you should use your head, Eventually, the enemy will be defeated and you can proceed to the next part of the story.