Marvel's Spider-Man gives you the opportunity to fight many battles - in addition to super-villains, there are also numerous token thugs to be taken care of, hating the main character with a passion. The creators have provided a large variety of enemies. The following page of our guide presents a list of enemies in the game, along with a description of how to deal with them in the easiest way. 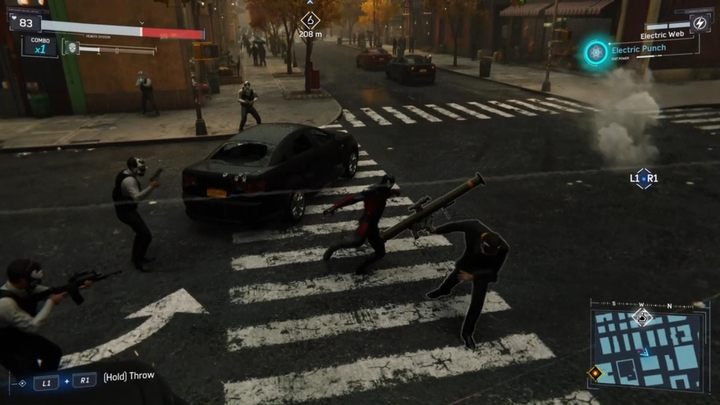 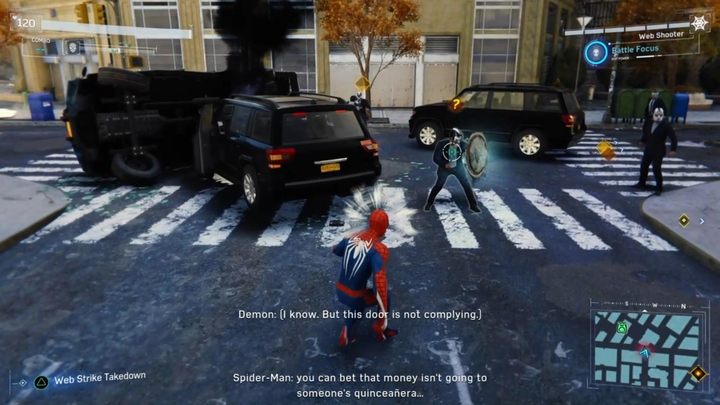 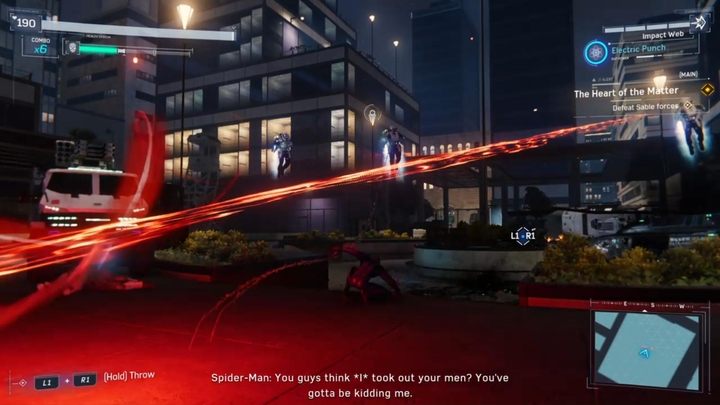