On this page of the Guide to Layers of Fear 2 we describe the finale of the game held in Act 5, which involves passing through several locations, and return to the cabin of the hero. In addition, we have prepared a list of all endings, along with detailed requirements to unlock them. 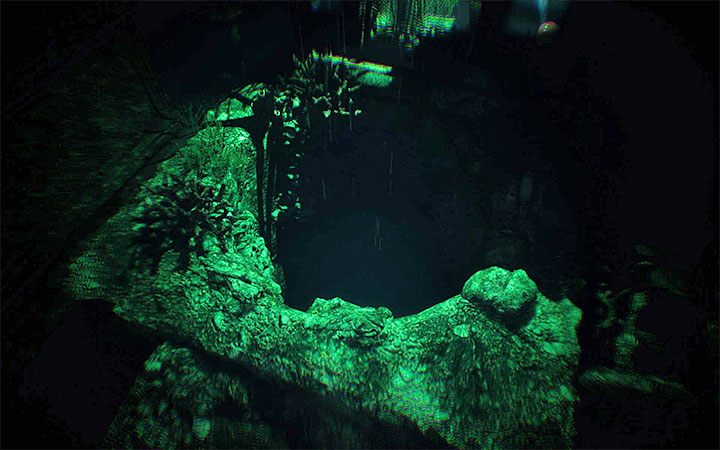 As soon as you find yourself in a new place, go straight ahead. Interact with phonograph along the way. Then, move to the hole as shown in the image and jump in it.

Begin the exploration of a new location and look for two another notes. When you approach to painting a monster will appear. But don't worry, you don't have to run. 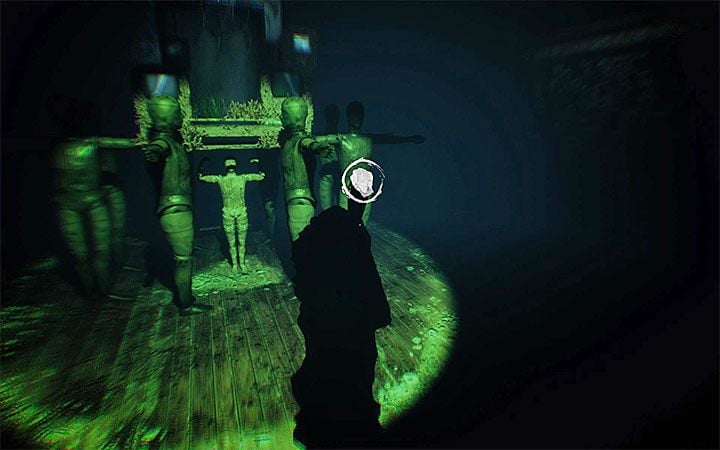 Pull the lever in the room with mannequins. Move on. A full version of the cut-scene from the 4th act will be displayed. After watching the cut-scene you will move to hero's cabin for the last time. 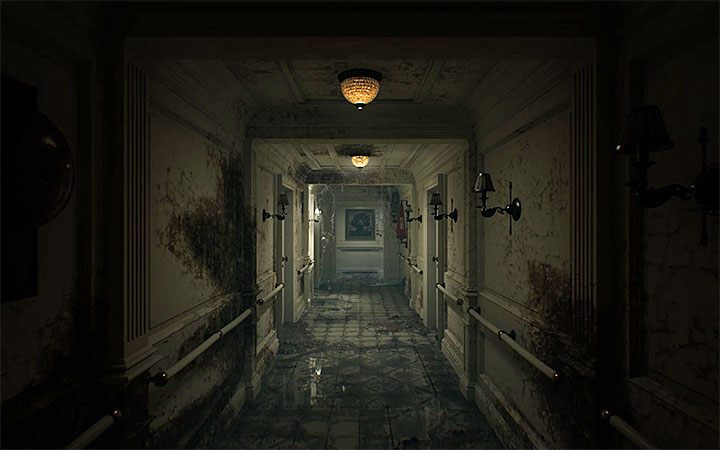 Follow the linear corridors until you reach the stage. You will witness one of the possible endings of the game.

Follow the linear corridors to where one of the endings is displayed. 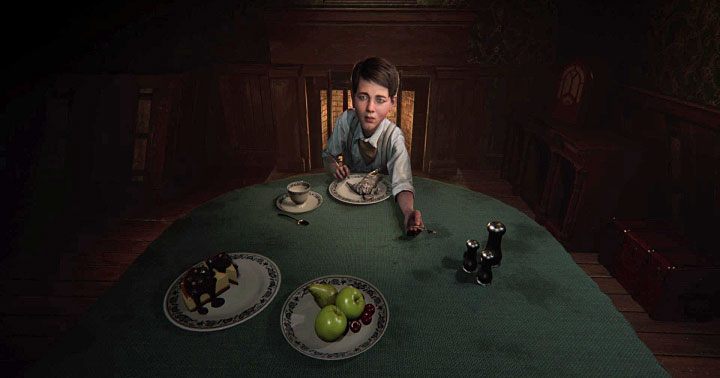 You will unlock this ending if, having reached each of the four decisions, you act according to the "script" and follow the Director's will.

Here is a complete list of choices and required behaviors:

After the end of the game, there will be a cut-scene with a performance on the stage. It'll show a dinner table. 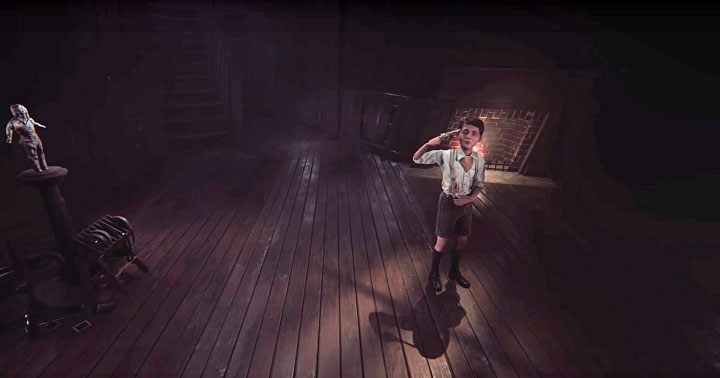 You will unlock this ending if, having reached each of the four decisions, you act contrary to the "script" and oppose the Director's will.

Here is a complete list of choices and required behaviors:

After the end of the game, there will be a cut-scene with a performance on the stage. It will show a boy's suicide. 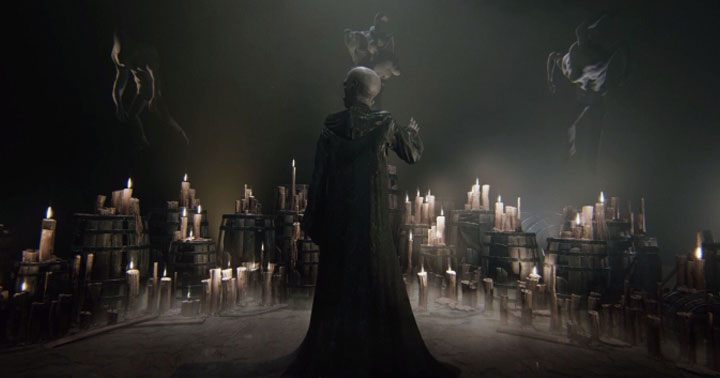 You will unlock this ending if you take inconsistent decisions in the four major choices. Follow the Director's will at least once, and at least once oppose him.

After the end of the game there will be a cut-scene with a mysterious figure facing away from the hero, who will be giving a monologue (picture above).