Game guide to Layers of Fear 2 offers a detailed and comprehensive walkthrough for the newest game by Bloober Team studios. In the walkthrough we have described all five acts that have to be completed in order to complete the whole game. Our detailed description has solutions to environmental riddles, info about interactive items you may use during the gameplay and hints about choices that lead to various endings of the game. All difficult moments of the game have been described in superior detail and additionally enriched with high-quality images.

Puzzles and riddles of Layers of Fear 2 have been described in detail in a separate section of our guide. This chapter should be useful if you're just looking for a solution to a particular puzzle and don't want to spoil your fun by reading the entire walkthrough. From the description of each major riddle you will learn where it is located and what actions should be taken to complete it successfully. Our guide is concluded with a trophy guide section. Our trophy guide contains a list of all available trophies and explains how you can unlock every achievement.

Layers of Fear 2 is a sequel to the popular horror game from 2016. It's an adventure FPP game with elements of action, in which we are engaged in exploration of subsequent locations, solving puzzles, collecting items and evading potential threats. The action of the second part takes place on board of a ship, and just as in the first installment during our exploration of the location we witness a lot of disorienting or paranormal phenomena.

I'm looking for a solution to a puzzle

Welcome to the Puzzles & Riddles section of our Layers of Fear 2 game guide. We have divided this chapter accordingly to all acts of the game. Each complex puzzle has its own page. You will learn, step by step, what actions should be taken to solve it. 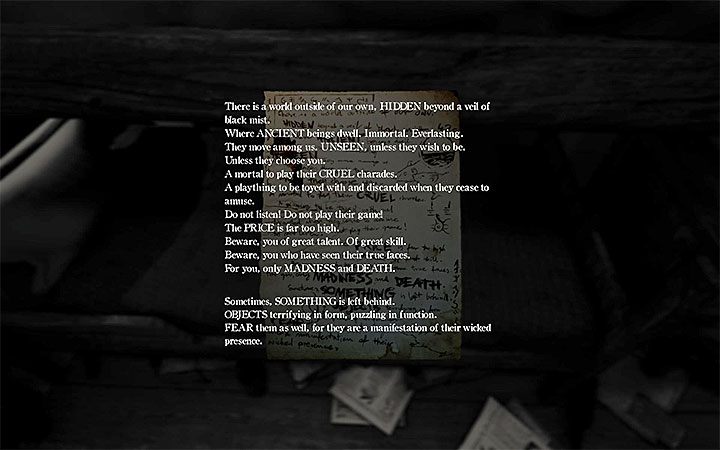 Can you die in Layers of Fear 2? 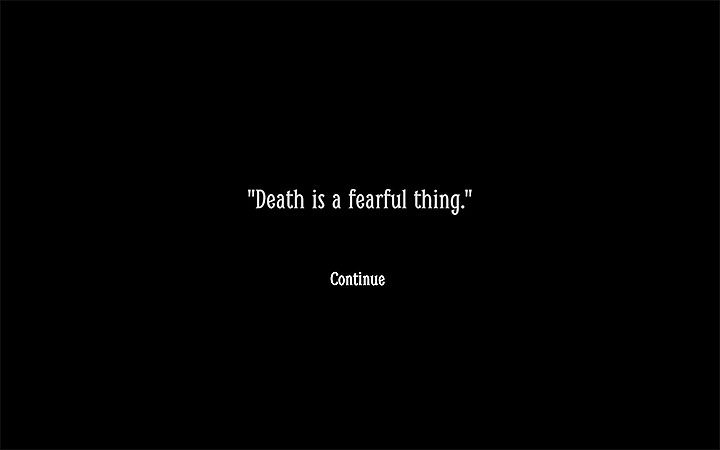 Yes, in some scenes and stages the life of your hero may be in danger. All these difficult places are discussed in detail in our walkthrough. When you fail a scene the game will display the screen with a message informing you about the death of the hero (example shown in the picture). You can choose to continue and repeat this scene from the last checkpoint.

Extra Note - Hero's death can block access to some achievements. The same applies to the situation when, for example, you made some mistake. So if you do not solve a puzzle during your first try.

Can I save my game? 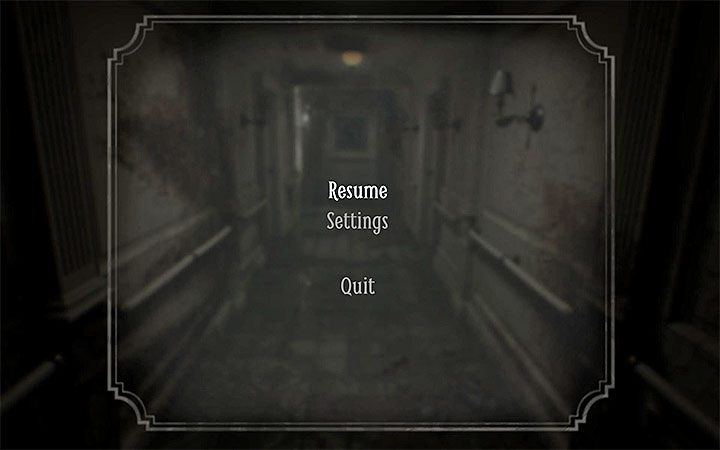 No, Layers of Fear 2 does not allow you to create manual save games. After pausing the game, you only can return to the main menu. You have to rely on autosaves, which are created when you reach each new location (the save icon appears in the lower left corner of the screen).

The lack of manual saves can make it difficult for you, for example, to get trophies awarded for mutually exclusive actions or for completing puzzles without making mistakes. If you're playing on a PC or PS4, you can "cheat" the game by backing up your saves. After you make a mistake, you can load the old save and play that scene again.

The PC version of Layers of Fear 2 stores saves in the following hidden directory by default:

Can I turn off the black and white filter effect? 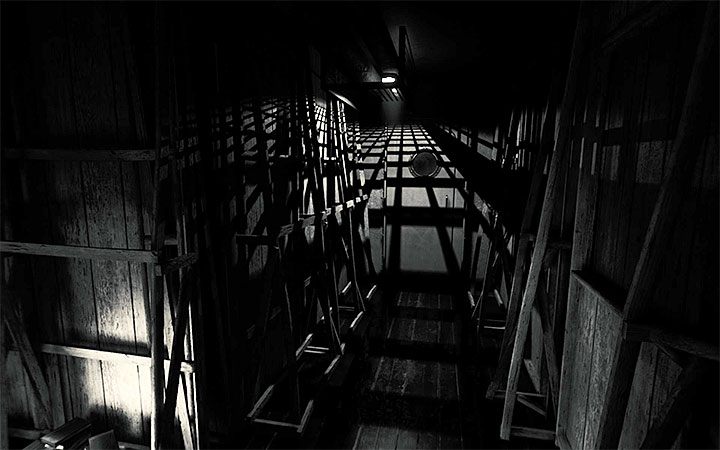 How do I open the inventory window? 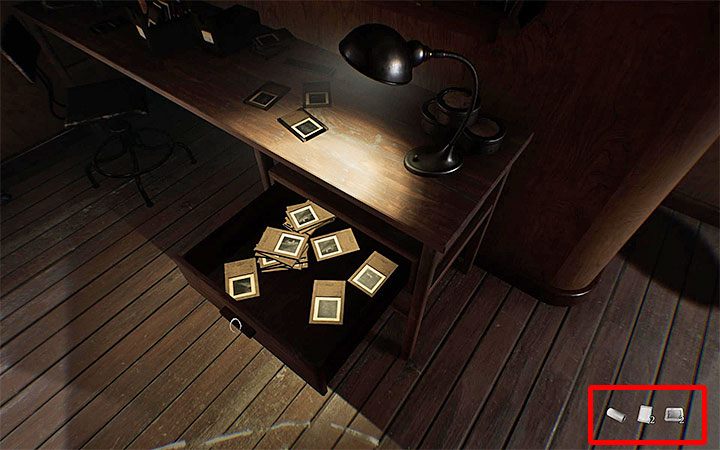 In Layers of Fear 2 there is no inventory window. You can only view the icons of all currently collected items by holding the inventory button (TAB key in PC version). Movable and currently-in-use items appear in the lower right corner of the screen (example shown in the picture).

The list of items doesn't take into account the items you just viewed or studied. It only counts in everything you have picked up. In addition, items from the inventory are removed from it after the completion of each act of the game.

Basic PC Controls and Key Binds in Layers of Fear 2

Controls and key binds in Layers of Fear 2 are not very difficult. Below we have collected the most important key bindings and full controls for the PC version.

What computer is required to play Layers of Fear 2?

Color markings in the manual

In our guide to Layers of Fear 2 we have used the following color markings:

About Layers of Fear 2 Guide 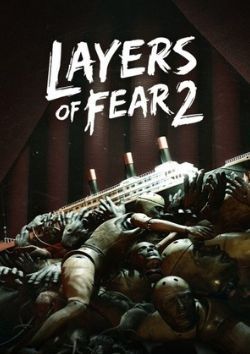 The second installment of a horror adventure game cycle, developed by the Polish studio Bloober Team. In Layers of Fear 2, we get aboard a ship on the high seas and take part in the making of another masterpiece film.

Layers of Fear 2 is a continuation of a horror adventure game from 2016. The production was developed by Bloober Team, the authors of the original. The game was released by Gun Media. The title was initially known as Project Melies, a reference to the name of one of the cinema's pioneers, Georges Mélies.

In Layers of Fear 2 players once again play as the artist whose aim is to complete his masterpiece. This time, however, we are not talking about a picture, but about a movie. The mansion know from the first game was replaced with a ship sailing on an open sea.

The action in Layers of Fear 2 is presented from the first person perspective (FPP). The gameplay consists primarily of walking around the ship's deck and observing the paranormal phenomena taking place on it, as well as gradually discovering the history of the protagonist, by reading notes scattered around the locations or listening to the hero's memories. Besides, the game does not lack logical and environmental puzzles and arcade elements.

Layers of Fear 2 has three-dimensional graphics of decent quality. The game's sound aspect is also at a high level - the narrator is played by Tony Todd, known from iconic horror movies.