Initially, your adventure in Elex might prove quite problematic - your character lacks experience, has weak armor, and some opponents can kill you even with three blows. Because of that, consider using some pieces of advice you can find below: 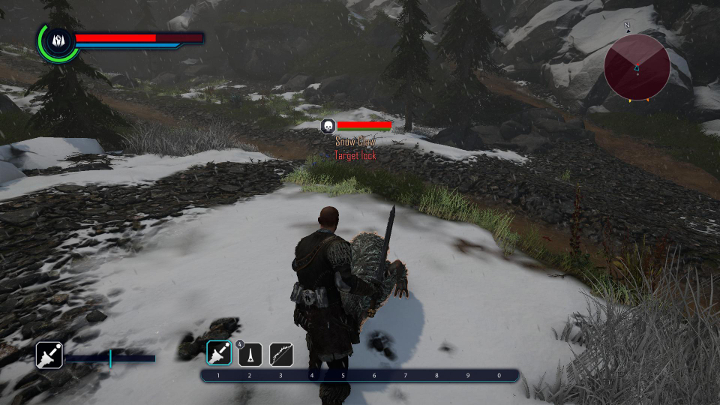 Besides the advices listed above, you should also try to complete the easiest quests that you can find in Goliet - even the weakest character can finish them and they offer you a lot of experience.