After receiving Enforcer rank as a member of the Outlaws in Elex you can try to be promoted to Captain. Here, you must also meet with William and fulfil his requirements:

How to unlock this quest: Speak with Rat or Blake in The Fort. 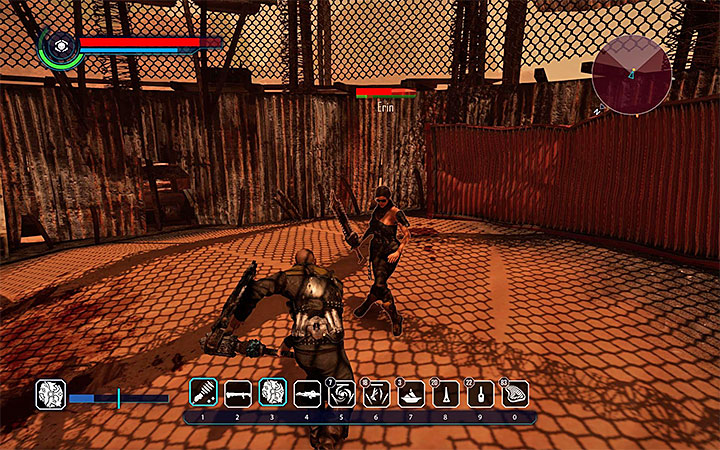 Erin and Smoke must be defeated "honorably" on arena

Rat/Blake informs you that you need to defeat two other Outlaws that try to get promoted to Captain rank. You must challenge them to face you on arena. Those people are Erin and Smoke.

Go back to Rat/Blake and inform him that you have defeated the other candidates (400XP).

How to unlock this quest: Speak with Chloe in The Fort. 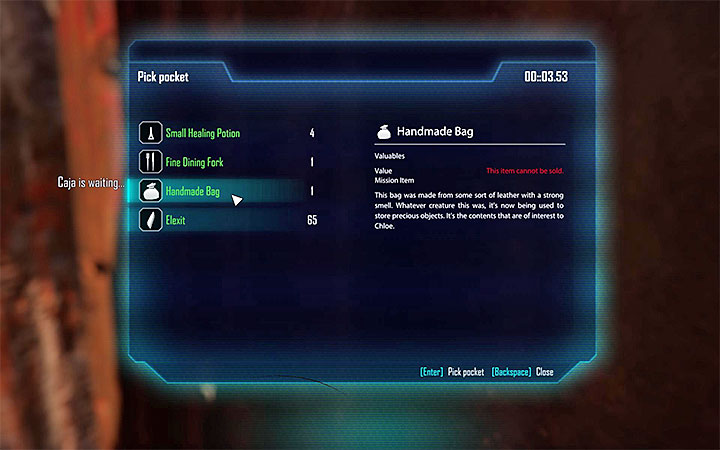 Chloe asks Jax to collect Elexit from three Berserkers-debtors that are in The Fort:

Warning – Each of the Elexit bags can be acquired in an alternate way – you can use Pickpocket ability and steal from the Berserkers. Steal Handmade Bag from their inventories (an example is presented in the picture).

Get all bags with Shards and go back to Chloe (200XP).

How to unlock this quest: Speak with Mad Bob in The Fort. 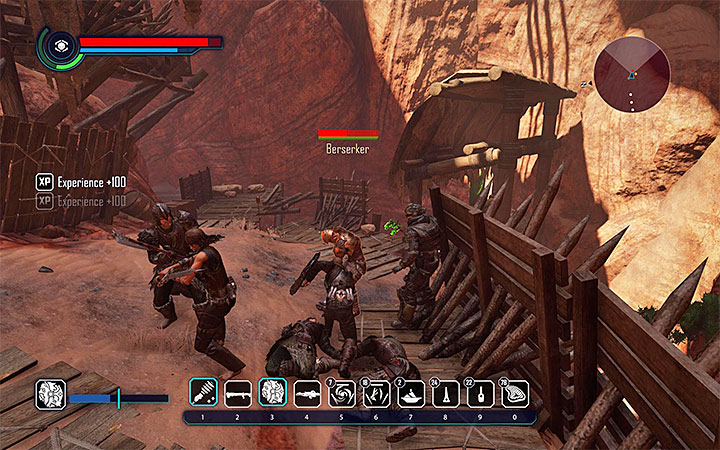 Follow the other Outlaws and deal with Berserkers groups

Mad Bob wants you to help other Outlaws in capturing Blood Road which is currently controlled by the Berserkers. Reach the place where you must meet with Striker and his people – that place is located north-west from Old Windfarm. Follow the Outlaws and help them in eliminating groups of Berserkers. During each battle you must avoid attacking your allies. You must also be careful so you won't fall into abyss when you walk on narrow footbridges. Each killed Berserker gives you 100XP and eliminating them all gives you additional 2000XP. Go back to Mad Bob and give him your report (800XP).

Complete all of the quests described above and reach, at least, level 25. After that you can go to William and ask him to promote you to Captain rank. You receive 4000XP. The Camp Master now offers new Captain armor elements (Captain's armor costs 20000 Elexit and offers +60 to parrying and +30 to armor, Captain's pants and helm cost 5000 Elexit each).