Becoming a Paladin in Elex requires becoming a warrior first Berserkers. In this case, you will have to meet Ragnarem as well as well as fulfill the following requirements:

How to unlock the quest: talk to Ragnar in the Hotel Ruins of Goliet. 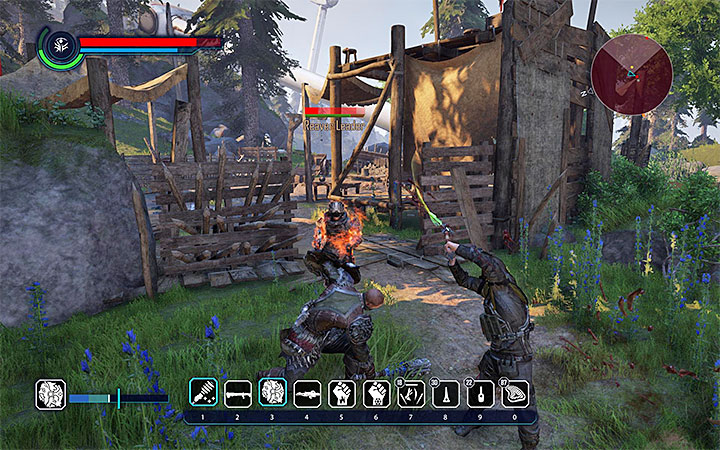 Killing the bandits’ leader is the most important

Ragnar will give you a bounty on Thorgal, who is protecting the World Heart on the western end of Edan (south from Domed City). From the conversation with Thorgal you will learn that the berserkers are preparing for repelling a bandits’ attack. After the conversation, go to the northern entrance to the camp and get rid of the first Reavers group (100XP for each killed bandit). Go back to Thorgal and defend the southern entrance. Meet Thorgal again and take the quest of finding the bandits’ leader (800XP).

The bandits hideout is east from the World Heart. After reaching the place, focus on elimination of the Reaver Leader, because that’s the only requirement you need to fulfill to finish the quest (800XP). Getting rid of the remaining bandits is not mandatory, but they’re not very tough. Go back to Thorgal with the good news (200 Elexit) and then go to Ragnar (2000XP).

The Enemy of My Enemy

How to unlock the quest: Talk to Cormag in Goliet. 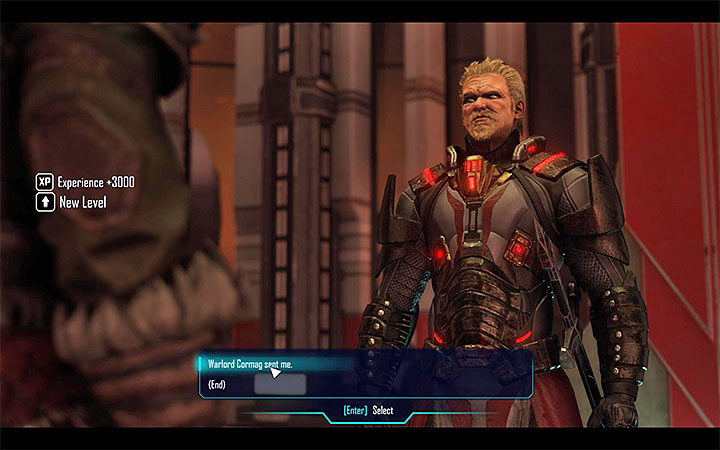 Reinhold from The Hort has to get the letter (preferably sealed)

Cormag will get a very simple quest of getting the Sealed Letter for the Clerics to the Clerics. According to Cormag’s request, don’t open the letter. Reach the Cathedral in the The Hort and meet Reinhold to give him the letter. In exchange you will get the Message to Cormag (you can also ask for payment of 150 Elexit). Go back to Cormag. You will get 800XP and 300 Elexit (if you haven’t broken the seal).

Note – if you’ve completed the Subversive Elements quest for the Clerics, then you can get a bonus when meeting Reinhold – 3000XP and 500 Elexit.

The Fight for the Canyon

How to unlock the quest: Talk to Angrim in Goliet. 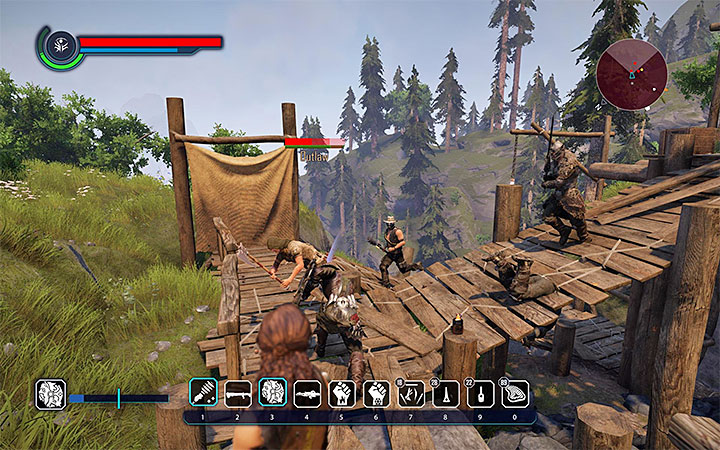 Follow the remaining Berserkers and get rid of the bandits

Angrim wants the protagonist to help the other Berserkers in recapturing the Blood Road, overrun by bandits. Reach the palce where you meet Gardar and his men, east of the village. You have to follow the Berserkers and help them eliminate the Outlaws. Make sure you’re not accidentally attack your allies and help them eliminate the Outlaws. Try to quickly kill the enemies with ranged weapons. Each killed bandit is worth 100XP; killing them all wil get you 2000XP. Go back to Angrim and report to him (another 2000XP + 200 Elexit). 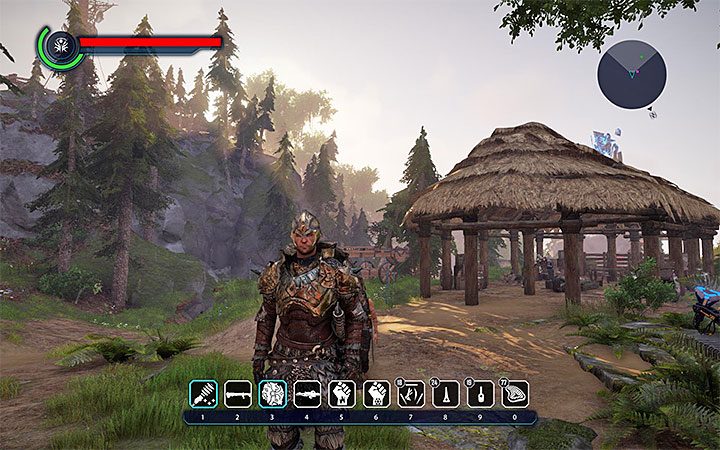 After finishing the above quests and getting to at least level 25, go back to Ragnar and ask him to become a paladin. You will get 4000XP and Magical Fist spell (one of three – fire, ice or poison). Additionally, at the Armor Smith you will be able to buy the paladin armor (it costs 20000 Elexit and provides +60 parry and +30 armor, trousers and helmet cost 5000 Elexit).