Allies from the Middle Ages is a quest in Elex that lets you join the Berserkers. The quest itself is very short, since it requires you to build your reputation, which you do in other quests.

IMPORTANT NOTE – Joining the Berserkers mean that all the quests for the remaining factions – the Outlaws and Clerics – are canceled. The protagonist can be a member of only one of these factions. 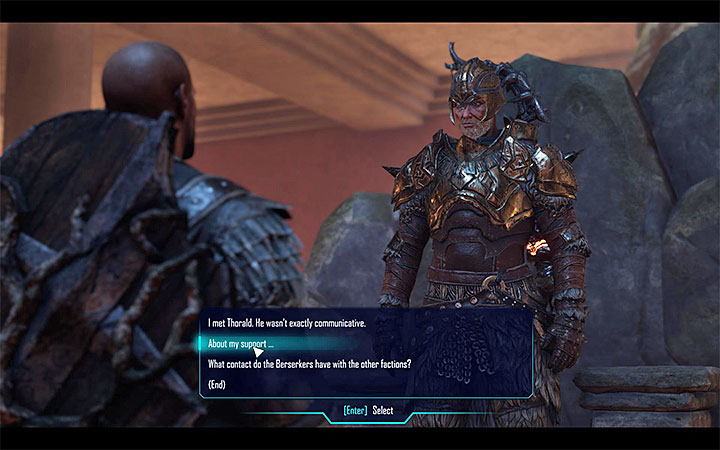 Talk to Ragnar about joining the Berserkers

The person responsible for recruiting new Berserkers is Ragnar from the Hotel Ruins of Goliet in Goliet. The most important of the quests he gives you is Departure to Foreign Lands, in which you have to visit other big cities of the game. Apart from that, you will also have to complete a set of other side quests for Berserkers – the most important are given to you by Angrim and Cormag.

You can ask Ragnar about your current progress with the Berserkers. There are three variants available: 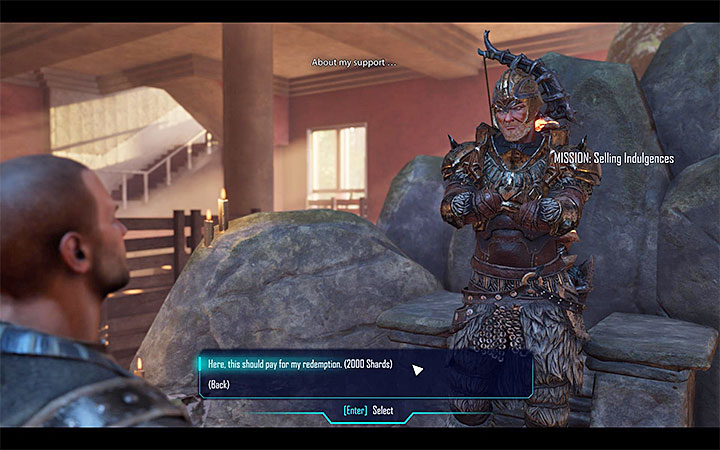 Pay 2000 Elexit to have Ragnar on your side

If Ragnar tells you you’ve been harmful to their society, you can ask him for one more chance to reclaim his trust. This will start a mini quest – Making Things Right. You need positive opinions from three important Berserkers:

You get 2700XP for joining the Berserkers. You will also get the Cultivator Armor, 1 Berserkers skill point (new skills unlocked – Cormag can teach you) and Magical Fist (three to chose from – fire, ice or poison). Apart from that, the shops in Goliet will offer new goods and you will be able to try and become a warrior.