A Strange Mechanism is one of more important side quests in Domed City that can be found in Elex. Completing it allows you to reach a hideout of a secret organization called Claws that strongly resembles a thieves guild. After finding the Claws' hideout and meeting with them, you will be able to complete missions during which you must steal valuable items.

How to unlock this quest: Speak with Vito in Domed City. 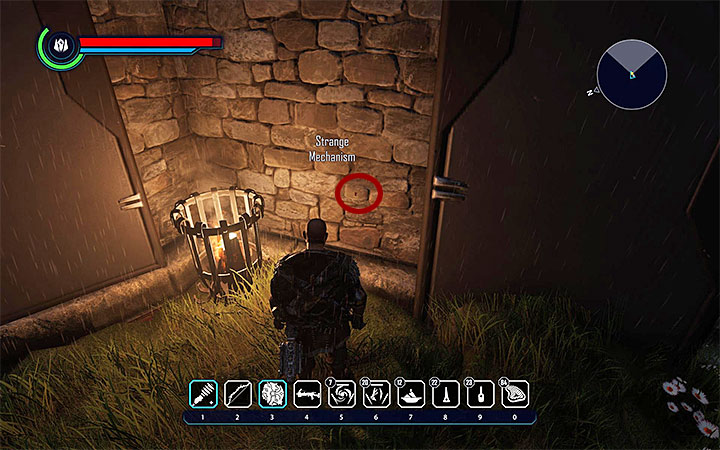 Vito runs a bar in Domed City and during your first meeting with him you can receive Strange Key which must be used for solving a puzzle. Take this key to the west part of the city. Find a loose brick, presented in the picture, with a lock inside of it. Use the key and you will open a hatch that leads to sewers (100XP). 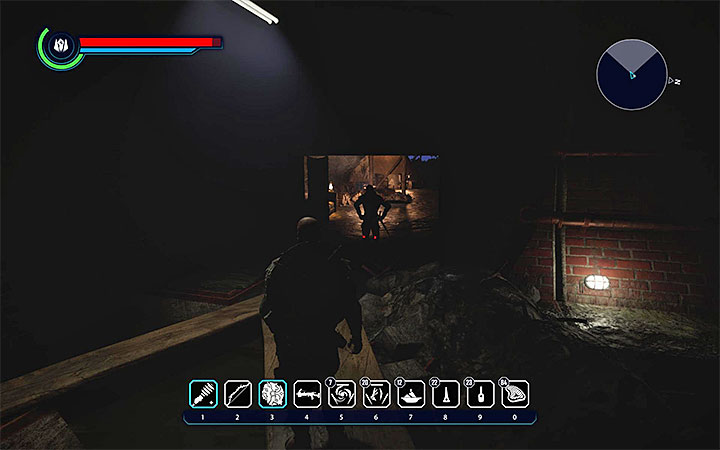 Go down the ladder and start exploring the sewers. There, you can find a hideout of an organization called Claws (this place is presented in the picture). The entrance to the Claws' hideout is guarded by Darius and there are a few ways of entering inside: 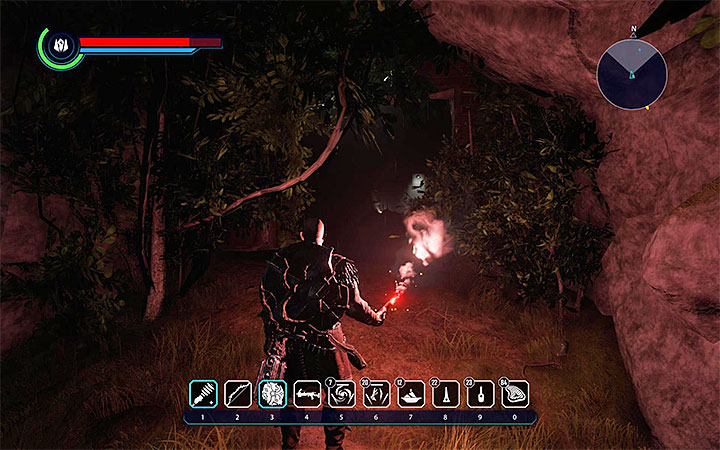 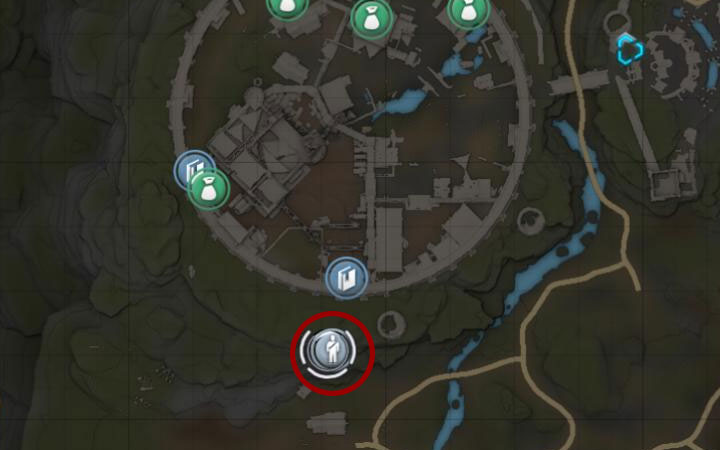 Warning – You can reach sewers in an alternate way by skipping the meeting with Vito and without using the key. In a close proximity to Domed City, south from it, you can find an entrance to a cave (the location is presented in the picture). That cave leads to the sewers and, by going there, you can reach the Claws' hideout.

SPOILER! The alternate entrance to the sewers is especially useful if you led to a scenario in which Domed City was attacked and taken by Albs. This passage allows you to avoid fights with Albs that are inside of the city. 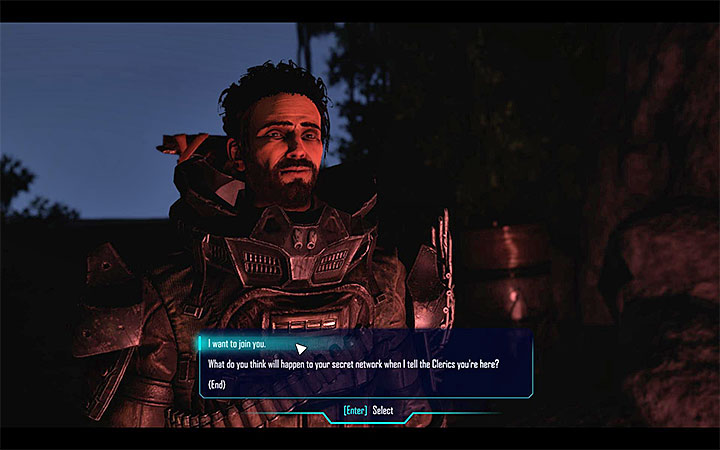 Regardless of how you reached the Claws' hideout, you are now able to explore it. Speaking with Hector and saying that you want to join the Claws is the most important (don't speak about the Clerks because you will be attacked!). This unlocks a new side quest called On Behalf of the Claws – you can accept new requests from the Claws during which you must steal valuable items. You receive My Claw, 500XP, Key for the Job Trunk and access to your own chest for items.

Warning – You can find two very precious items in the hideout – Dualskill amulet (+5 to Strength, +5 to Dexterity, +2 to Combat) and Archon’s Might rifle (a legendary energy weapon). You can also find chests of all members of the Claws. They are locked but you can steal the keys from the members. Of course, you need to unlock Pickpocket ability and don't get caught. In many of those chests you can find valuable items.