This is a side quest, given to you by Mad Bob (one of the bigger fish in among the Outlaws). You will need to learn why the junk shipments are late. The investigation will lead you to the camp of a rival faction – the Clerics – and you will have to make a choice.

How to unlock the quest: Talk to Mad Bob in The Fort. 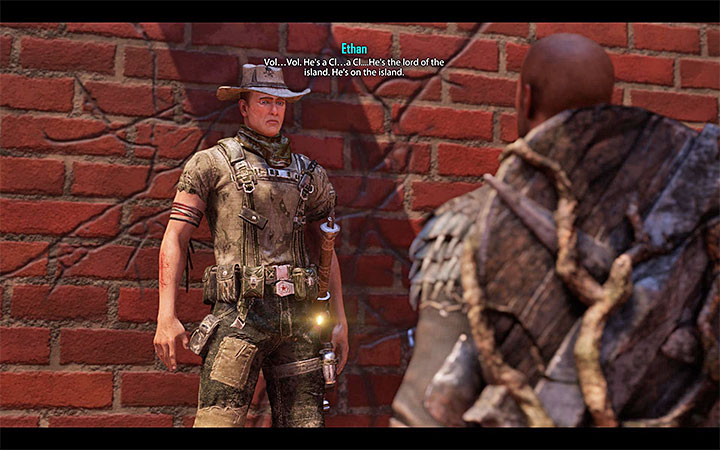 Mad Bob is sitting in one of the thrones in The Fort (don’t call him mad if you’re not looking for trouble). You have to take the quest from him first.

Then reach a small tower west from the fort next to the Old Windfarm. Talk to Ethan. You can obtain the required information by fighting him (chose to steal from him a couple times) or by conducting the conversation the right way. You will learn that you need to go to a nearby Clerics’ camp. 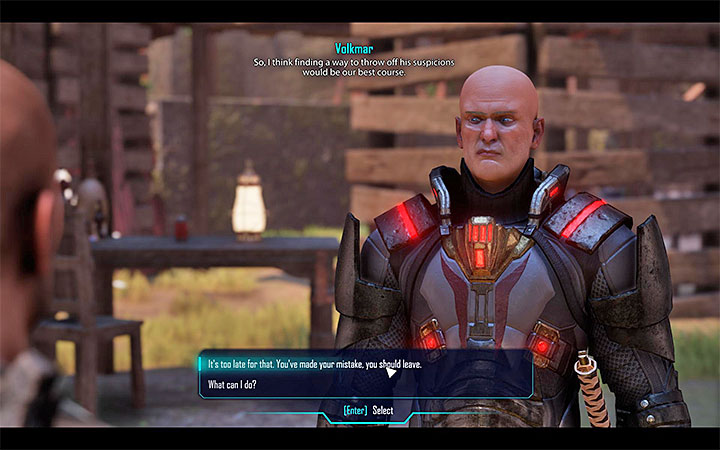 The big decision made during the conversation with Volkmar

The Clerics have their camp to southwest from the tower where Ethan was, and it’s the Old Factory. Meet the leader of the party – Volkmar. The following options are available:

Go back to Mad Bob. If you’ve defeated the Clerics, then introduce him to all the details. Mad Bob will be pleased and you will get 400XP and 300 Elexit. If you chose the second solution, you have two choices:

Go back to William after you complete the quest. If you managed to restore the process of acquiring junk you will receive a reward – 200 Elexit.