It’s a side quest that sees you track down a group of Alb-separatists. There are two resolutions of this one – either kill them or help them survive.

How to unlock the quest: Talk to Hakon in Goliet. 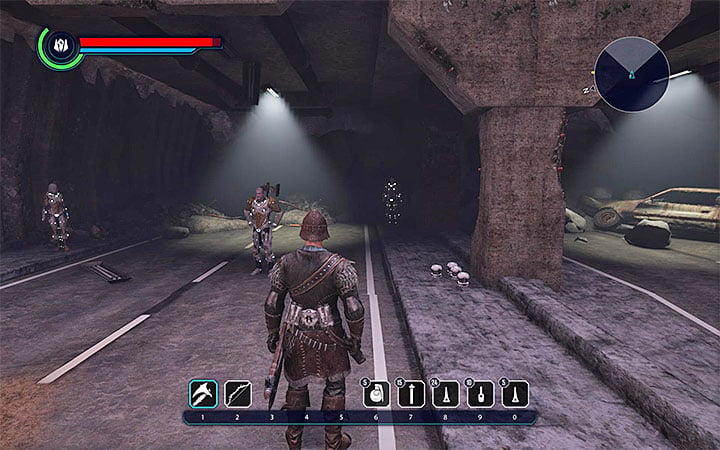 Hakon is in the eastern part of the village – you can talk to him about how he hates the Alb and all that. You’ll be given the task of finding and killing the separatists (if you have 2 Combat points you can get a better price). Start searching for the Albs far west from the village. There are three possible hideouts of theirs, marked on your map (set the quest as active in order to see them). Go to the northmost location – the collapsed tunnel.

You can kill the separatists, fulfilling Hakon’s wish and if you want to do that, you should start their gehenna before talking to their leader, Nezol. First get rid of the regular troops, then take care of Nezol (700XP). Go back to Hakon and report – you get 400XP, 125 Elexit and a Sword (regular one-handed weapon). 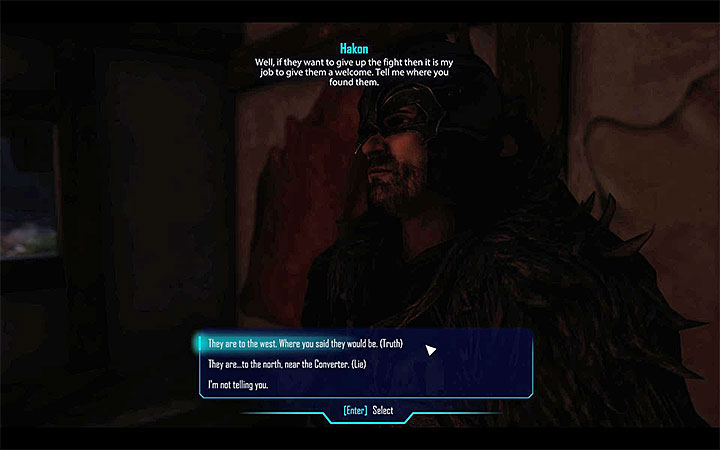 Think your decision through

If you don’t feel like killing the Alb then you should talk to Nezol and promise him you will broker friendly relationships between them and the Berserkers. Nezol can also give you the Clearing the Forest quest, which requires you to get rid of the Albs, who are trying to hunt them down.

Go back to Hakon and talk about the separatists. The dialogue choice here is uber important: