Heavy Suspicion is one of the main quests that you get from Thorald during the third chapter of Elex. During this quest you must learn about Zardom's true intentions and then speak about them with Ray who is involved in all of this. 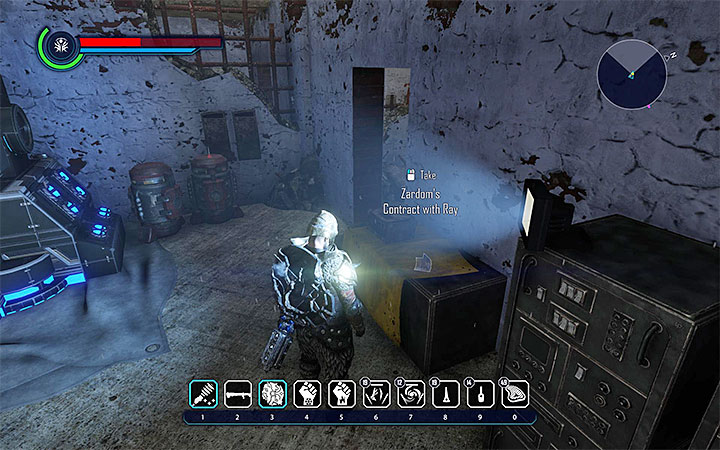 During one of your meetings with Thorald he will tell the main hero about an alarming information regarding Zardom and his true intentions. Go back to Company Premises: North Abessa in which you have met with Zardom. You won't find him here this time. Instead, you must find Zardom’s Contract with Ray presented in the picture (2000XP). You learn that Ray was responsible for shooting down Jax's aircraft. 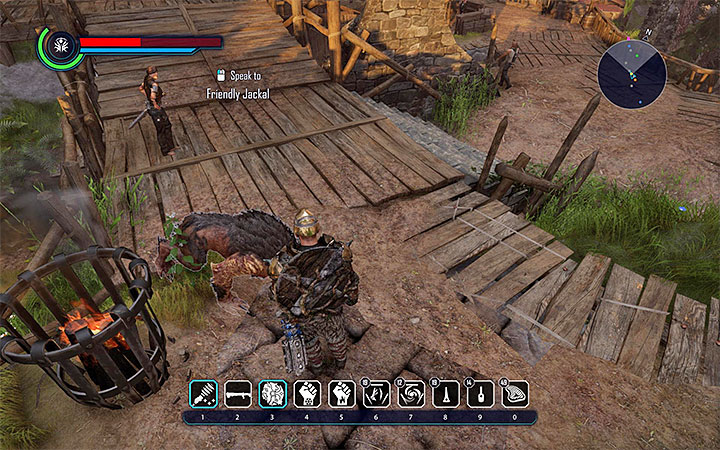 The enchanted Jackal in the Origin village

Speak with Ray (he should be in team's camp or in Sandy Pines / The Fort depending on your previous decisions) and present your accusations against him (2000XP). You learn that Zardom forced Ray to fulfil the contract because he kidnapped Ray's brother, Tom. If you have already visited Camp in the Center and started Origin – The Power of the Center quest then Jax should recognize a friendly Jackal from this area. Find Friendly Jackal in the village and interact with it. Say the magic word and turn Tom back to his human form. You get 2000XP and Ray's loyalty.