Zardom's Battle Plan is a bigger quest in Elex during which you must cooperate with Zardom. You must eliminate a large group of Albs and kill one of the enemy elexetors.

How to unlock this quest: Speak with Zardom in Company Premises: North Abessa. 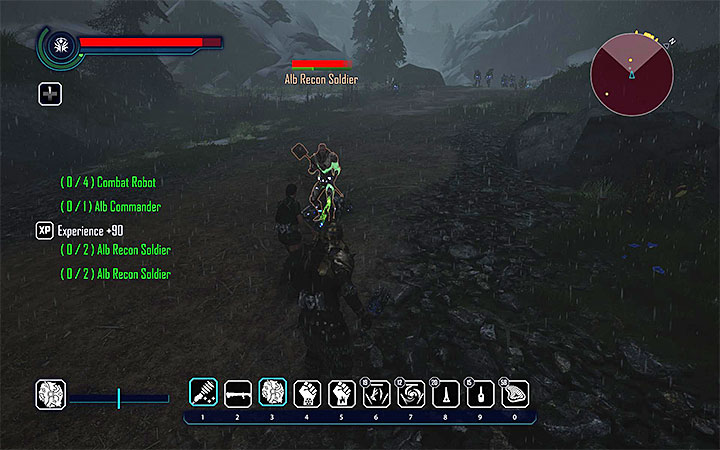 In this quest you must eliminate a group of Albs that prepares for invading Abessa. They are located west from Zardom's location. You can get there from Converter in North Abessa's direction (if you secured this area) or from south.

You must eliminate 10 Alb Soldiers, 4 Combat Robots and an Alb Commander. Use the fact that the enemies aren't located in one place. Carefully approach each of the smaller groups and try to lure them from the rest of the enemies. Thanks to that you will fight with 2 or 3 enemies at the same time. You must also be careful when you face the Alb Commander because he uses stronger attacks. Defeating all Albs gives you 1000XP. Go back to Zardom and give him your report. 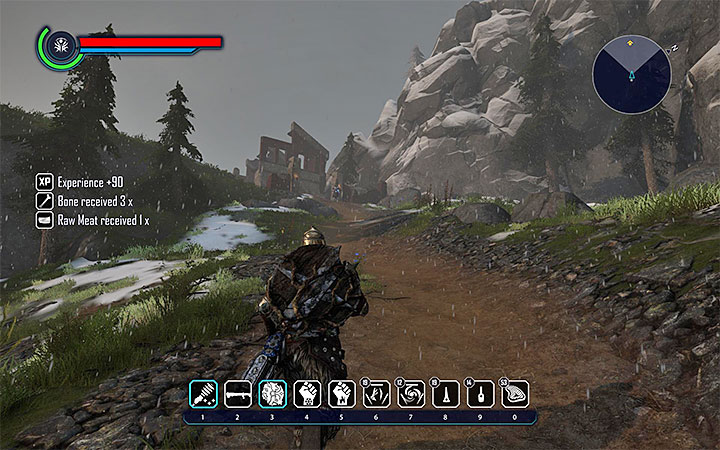 You must catch an enemy elexetor called Repox. He can be found in the mountains west from Converter in North Abessa and north-east from Domed City. Find a mountain path. When you reach there, you will have to participate in a short conversation. After that you must fight with Repox. He isn't a very difficult enemy to beat but don't get closer to the ruins because you can also be attacked by bandits (the strongest one of them is Armored Reaver). Defeating Repox gives you (1175XP). You can now go back to Zardom.

The final part of the quest

After completing both quests, you must speak with Zerdom again, he can be found in Company Premises: North Abessa. You receive 4000XP and start the third chapter.