Free as a Bird quest is connected with an option that allows you to join one of the three factions in Elex – Berserkers, Clerics or Outlaws. This quest is added to your journal when you speak with one of leaders of the previously mentioned factions and it's updated when you meet with leaders of other groups. In order to gain their favor and get a chance to join them, each faction requires you to perform a series of quests.

Warning – Being a hindrance to a given faction can make the process of joining them much more difficult or make it impossible for you to join them. 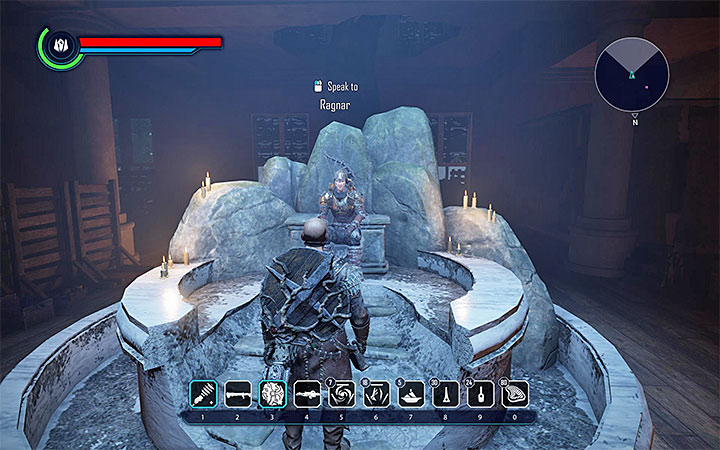 Ragnar from Goliet village, located in Edan, decides who can join the Berserkers. Initially, you can meet him near the stairs to the central part of the village. However, he can be later found in Hotel Ruins of Goliet. Warning – You can have problems if, during your first conversation with him, you told Ragnar that you are an Alb deserter. Start by completing quests for the Berserkers that are in the village as well as those given to you by Ragnar. 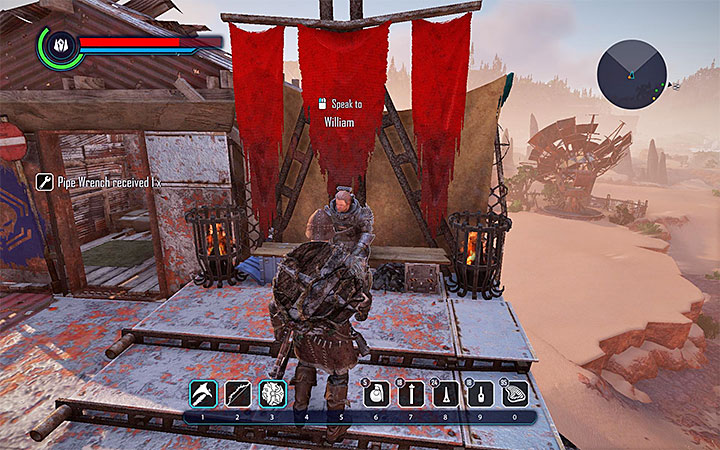 William from The Fort, located in Tavar, decides who can join the Outlaws. However, the entire faction is ruled by Duke. William is located in the north part of the fort. You must start completing quests that are given to you by William and other members of the Outlaws. 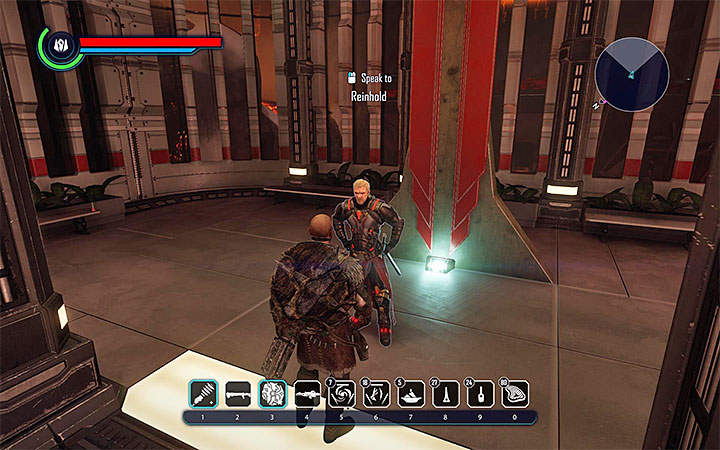 Judicator Reinhold from Cathedral, a location in The Hort city located in the east end of Ignadon, decides who can join the Clerics. You must start completing quests from the Clerics found in the city as well as a separate quest given to you by Reinhold himself.