The Clerics live in volcanic area of Ignadonu and their headquarters are located in Hort city. This faction wants to completely get rid of Elex from Magalan planet which is the reason for their war with Albs. Their strength is based on advanced technology - plasma rifles, drones, jet packs. They use Elex to power their more complicated equipment. Besides that, they can also use some sort of magic (but not as advanced as the one used by the Berserkers). Thanks to PSI powers, they can create protective shields, hit enemies with force waves or teleport at a short distance. 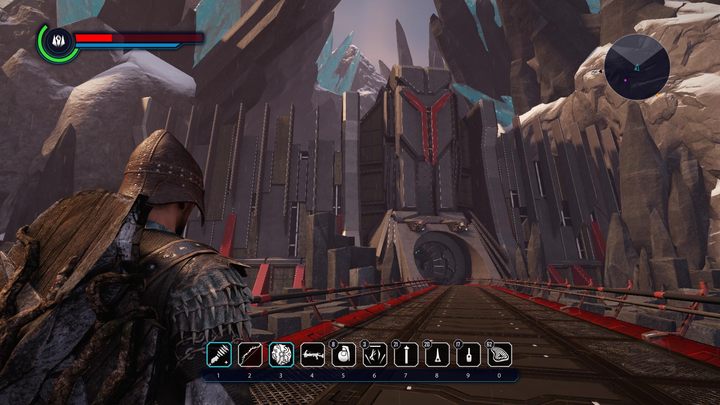 They worship a god called Calaan and try to convince other citizens to their faith. Besides eliminating Elex, their goal is to go back to how the planet and reality was before the Comet hit it. Joining them allows you to use advanced technology and PSI powers.

How to join the Clerics?

Joining the Clerics is analogical to join any other faction - you have to earn the trust of the key members. That's part of the High-tech Allies quest you get from Reinhold in The Hort, more precisely in the Cathedral. The biggest impact on Reinhold's decision is the Subversive Elements quest, during which you have to track down a person selling Elex. You will also need to complete some side activities for other Clerics (mostly Martha and Hagen). 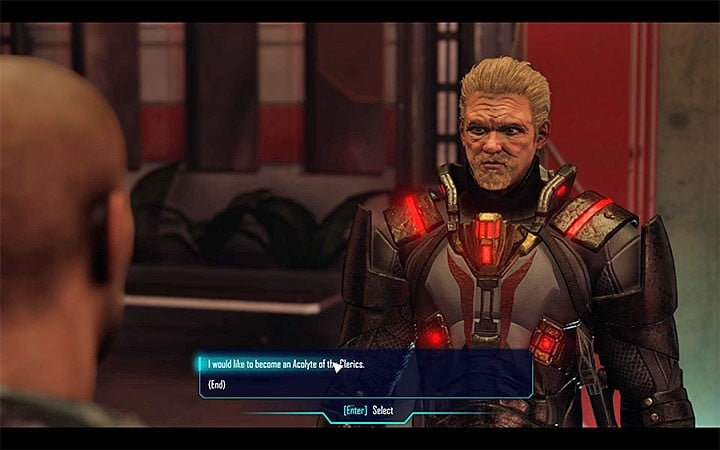 Reinhold will make the decision of whether you're worthy of joining his faction.

Do enough missions and you'll be able to join. If you mess up, and make wrong decisions (harmful to the clerics) you will have to make up for it. After being allowed to join, you will get an Acolyte Armor, one Clerics skill point, and a PSI Amplifier.

Note - the hero can join only one faction. All quests given by the rest are canceled upon entering one of them. Remember that during different quests, you might encounter choices that can either help or harm the given faction, which can in turn help you or prevent you from joining them.