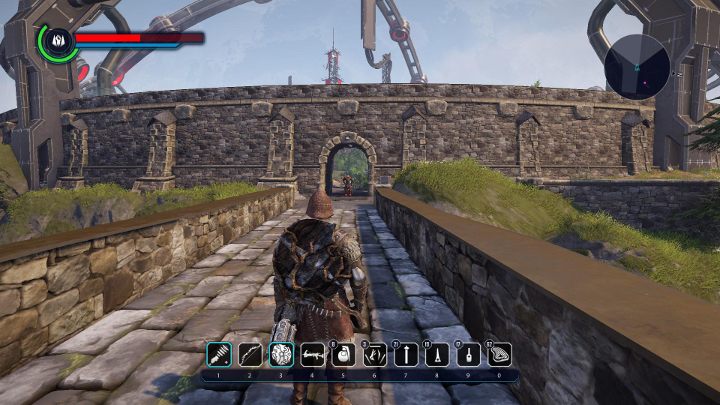 A guard stops you near the entrance to Domed City. He demands that you show him your pass.

You can enter Domed City only when you show the right pass. Sadly, they ran out of them and the only option is to find a counterfeit. You can get them after completing a quest that you can receive in a camp right before the bridge that leads to Domed City. 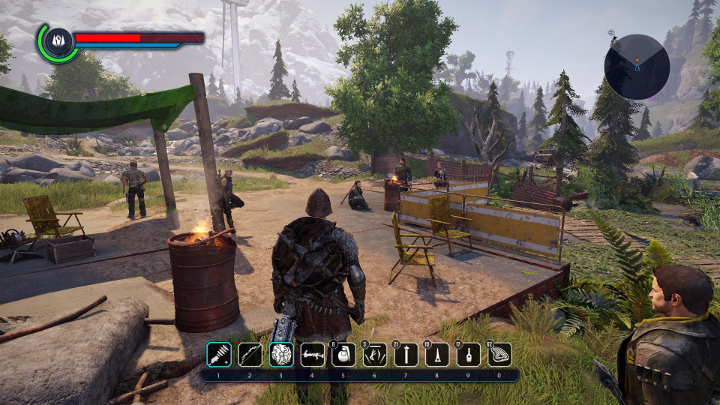 A character called Hunter, orders you to find Wick who has counterfeit ID cards.

Reach the camp and speak with Hunter – you learn that Wick has fake ID cards but they haven't seen him for a while. Follow the quest marker and reach a house located on a hill. 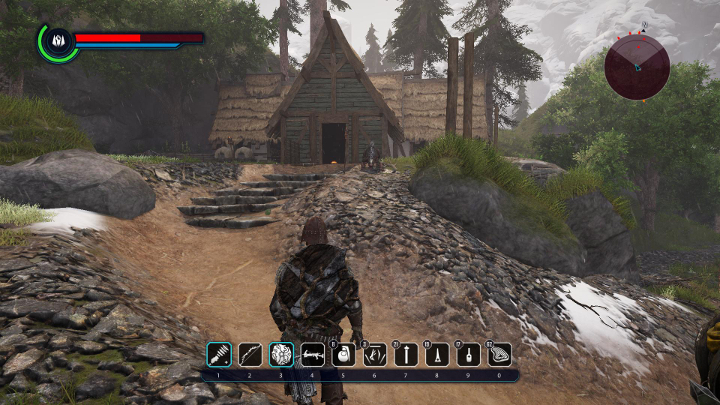 A single mutated rat isn't a difficult enemy but entire group of them can cause you problems.

A few mutated rats stand in front of the house. Defeat them. Inside, you find Wick and his companions, they are all dead. Search him and get counterfeit ID cards. Go back to the camp where you got the quest and speak with Hunter again. You receive two ID cards – one is for you and the other is for their friend in Domed City (you can bring it to him).

Then, you must head to Domed City's gates and speak with the guard. You now have two options – you can show him your ID card or tell the guard that counterfeits are produced right near the city's walls. If you chose the first option, the guard will start to ask you questions about your ways of acquiring this ID card – the answer "It belongs to my brother. He loaned it to me." Allows you to enter the city (selecting other options means that you will have to pay 500 Elexit). If you decided to tell the guard about the counterfeits, he will be thankful to you for this information. He also lets you enter inside.