In the world of Elex, you use the currency called elexit. You begin your adventure with empty pockets but the cash is extremely useful on the planet of Magalan. Most importantly, you need it to buy new pieces of gear and pay for training new abilities. Elexit can be also used on some missions and often allows a player to solve certain situations without a bloodshed. For those reasons, one should take care of his funds – below, you can find several ways of earning elexit: 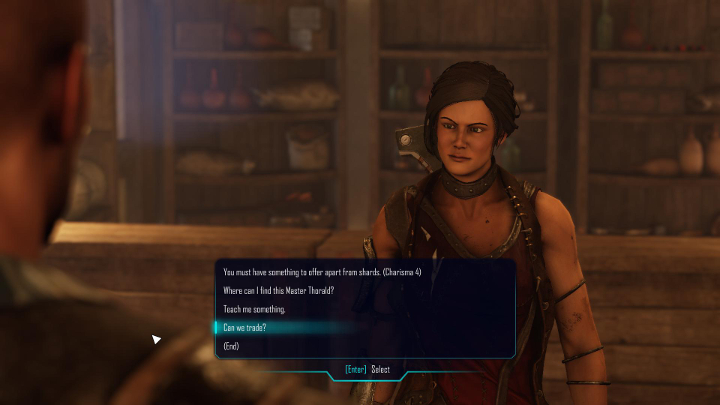 Trading is a good way of making money.
See/Add Comments
JOIN FOR UPDATES