On this page of the Diablo 2 Resurrected guide, you'll learn about the bonuses awarded for completing story-related quests. 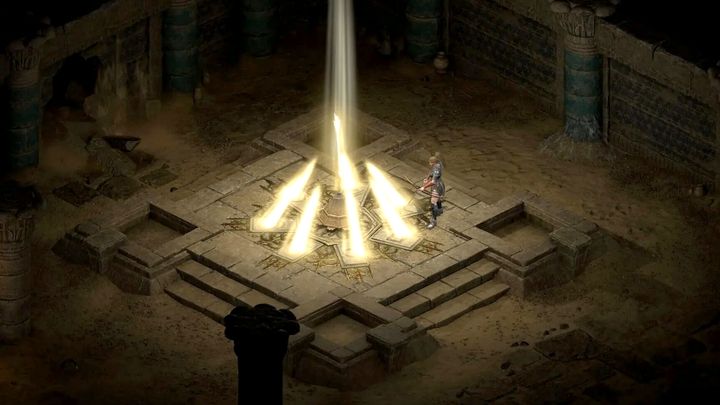