On this page of the Diablo 2 Resurrected guide you'll learn where you should search for loot.

Every area in Diablo 2 Resurrected contains different places where loot - items found via exploring and defeating enemies - can be found. If you're just beginning your journey with Diablo, the tips we're offering will help you not to miss any treasures. 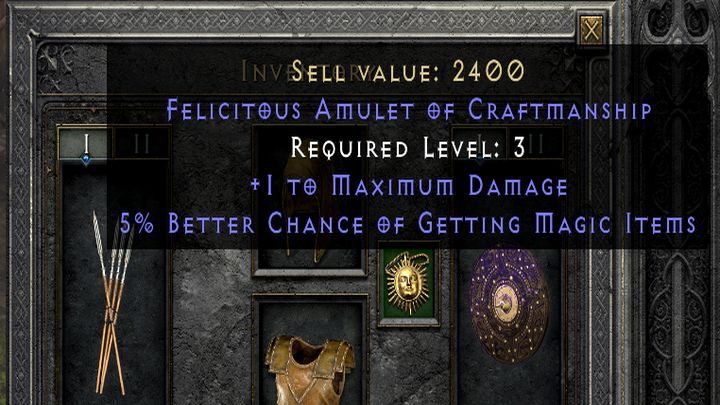 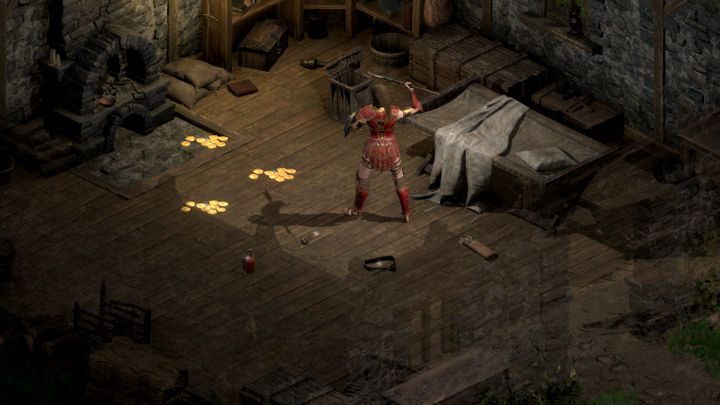 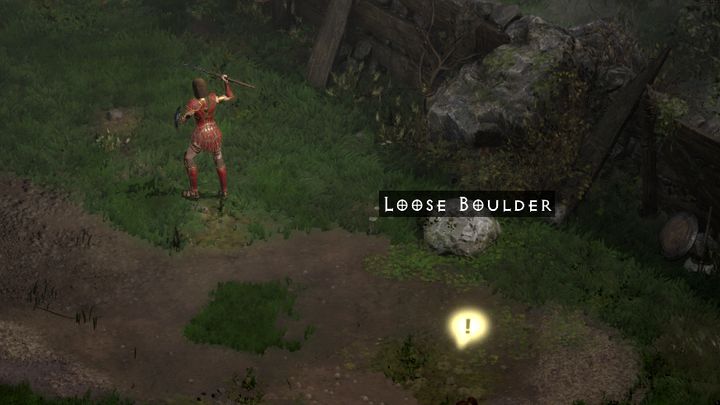 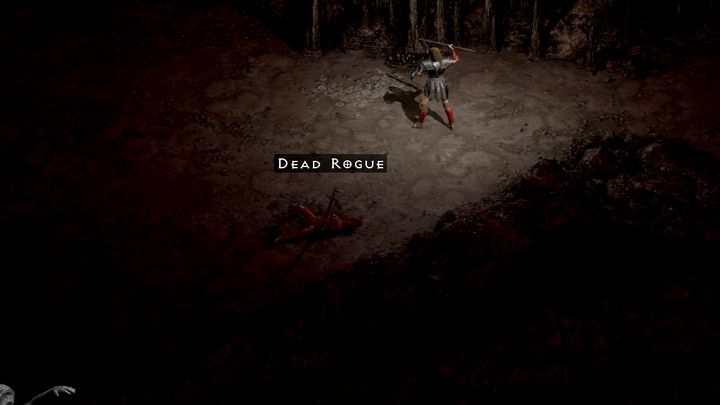 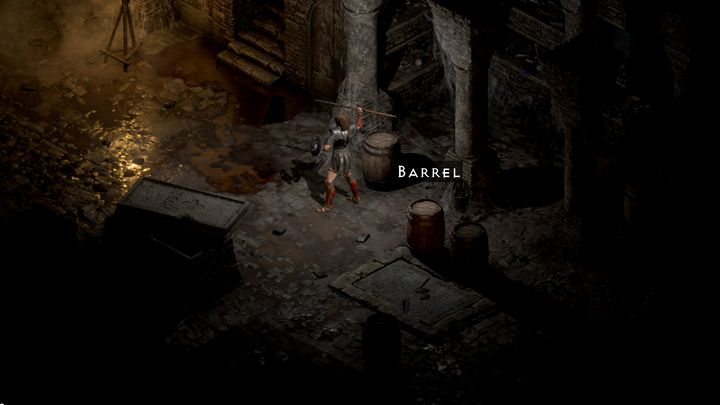 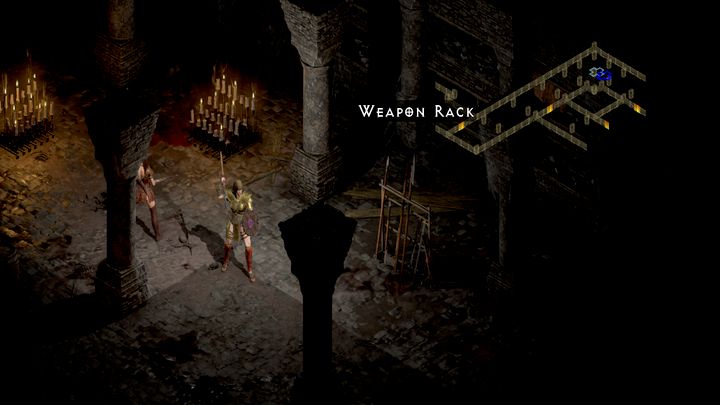 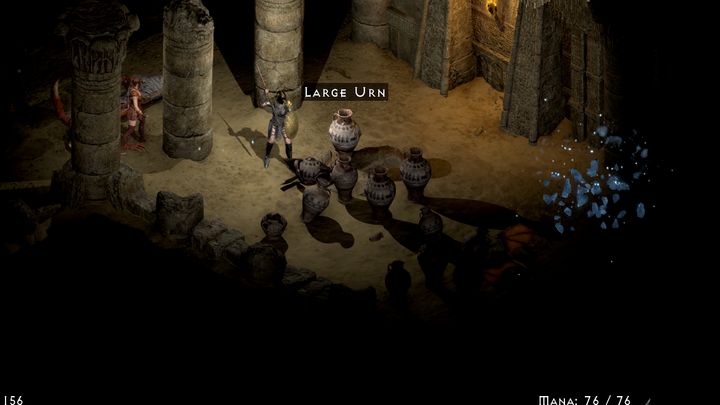 The situation is similar in later areas. Still, you shouldn't neglect examining almost everything you see in search of loot - it's often profitable.