If Cyberpunk 2077 is your first encounter with this universe: This section contains a batch of useful data which will help you understand and immerse yourself in the world of the game.

If this is your first time with the universe, remember these three basic rules: "Style over Substance", "Attitude is Everything", "Live on the Edge" You'll utilize these three rules while playing and making choices.

Events that have shaped the world: 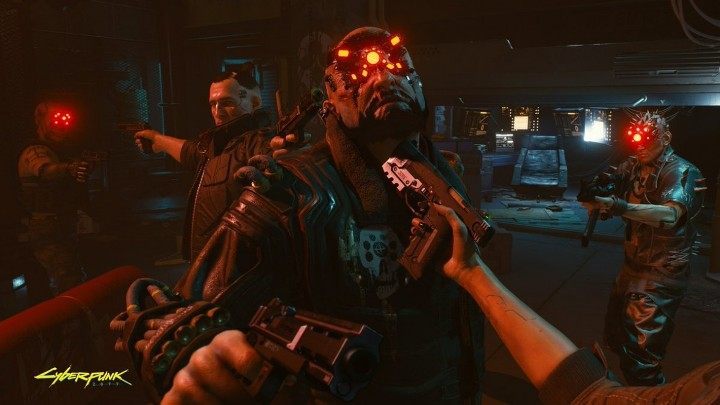 "The future is fucking bleak" for a reason. Let's look at the events that influenced the current shape of the world. 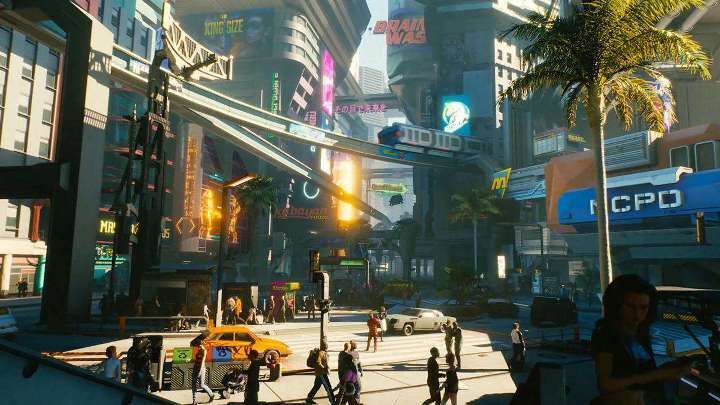 The game takes place in a fictional city called Night City. It is a metropolis located between Los Angeles and San Francisco, California.

The world of cyberpunk is controlled by numerous corporations that greatly affect the world, people and every area of life. Their list can be found in a separate section of the guide.