On this page of our Cyberpunk 2077 guide, you will find information on how to move to Cyberspace. We also explain how does Cyberspace work and whether there are any potential threats. 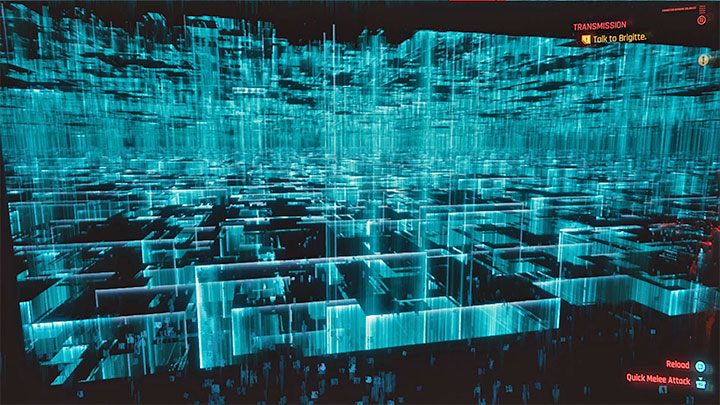 Cyberspace in Cyberpunk 2077 is a virtual place to which netrunners can move to. Cyberspace offers the option to communicate and transfer data, but it also poses a threat from NetWatch agents, hostile netrunners, or rogue artificial intelligence roaming the various corners of the network.

Cyberspace is a kind of visualization of the huge amount of data stored on the network. The screen shows multiple data collection containers and data transfer paths. 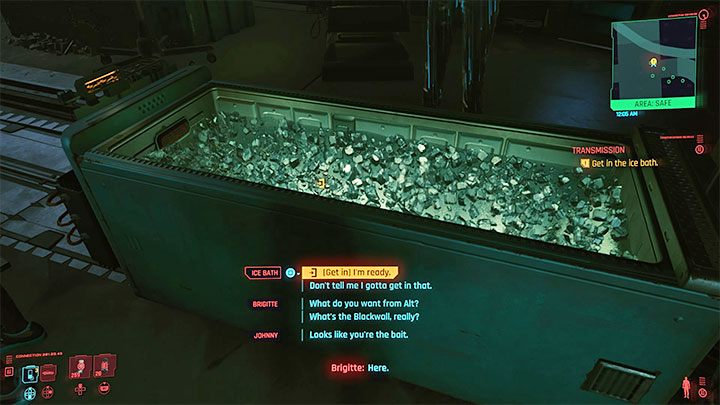 In Cyberpunk 2077, the main character cannot move to Cyberspace whenever they want. This happens in pre-determined story moments. One of the larger and more important jumps into Cyberspace occurs in the Transmission, one of the main missions. 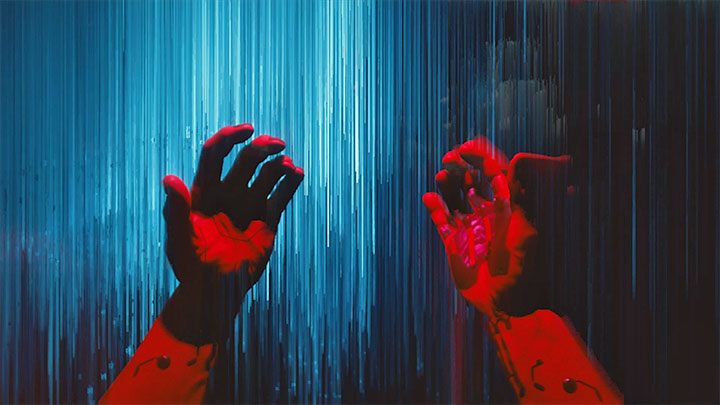 In the world of Cyberpunk, there are several methods of moving to Cyberspace. You will mostly use the method in which you go into a bathtub full of ice. This cools the body of the person in Cyberspace and protects their brain from overheating and experiencing irreversible neurological changes. 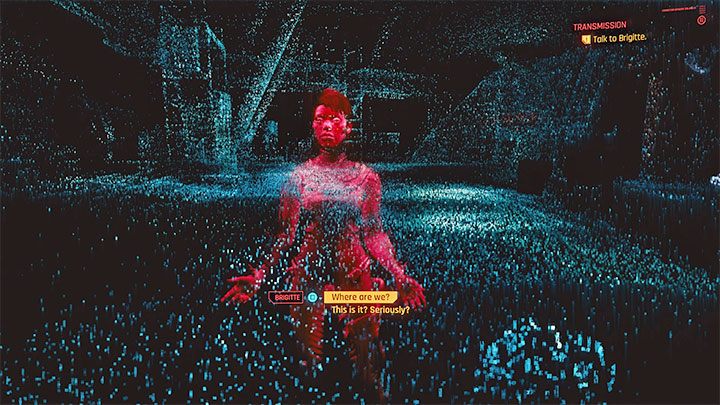 Despite the aforementioned dangers of being in Cyberspace, V's life won't be threatened. You don't have to worry about encountering things that could kill your character or make you stuck in Cyberspace forever (excluding the potential events of the game's finale).

Also, you won't participate in any battles there. Parts of the story taking place in Cyberspace are all about exploration and meeting various unique entities. 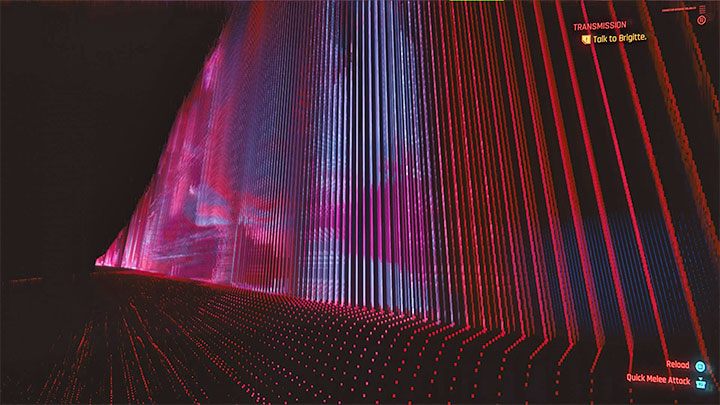 An interesting fact about exploring Cyberspace is the chance of encountering a Blackwall, a large virtual wall that (at least in theory) separates the safe part of the network from the one overrun by hostile artificial intelligence.