Our Guide to ATOM RPG contains practical tips and information that will make the gameplay easier. In this tutorial, you will find starting tips and a detailed description of how to create a character. Thanks to our tips, you can quickly get to grips with the tasks available in the game.

Thanks to this tutorial, you will learn how to create the perfect character, what the skills do and how they affect the game. Here you will also find information about the weapons, their damage, and their effective range. We have also included information about the headgear available in the game and how it affects your character. In ATOM RPG you can get all kinds of armor, on a separate page you will find out which one will defend you best against enemy attacks.

In this guide, you will find detailed information about the game and the platform it's played on. ATOM RPG is no stranger to dropping framerate. In the Hardware Requirements section, you will find not only a list of requirements but also a number of tips to help you increase your FPS in the game. Since the game can be pretty obscure at times, we have also described the settings available - so you can learn how to change the language, for example. The game ATOM RPG can run in 4k, we described what you have to do to run the game in such a resolution.

In this guide, we have also tried to provide answers to players' questions, e.g. how to buy new items. Answers to many such questions can be found in the FAQ.

What is ATOM RPG? 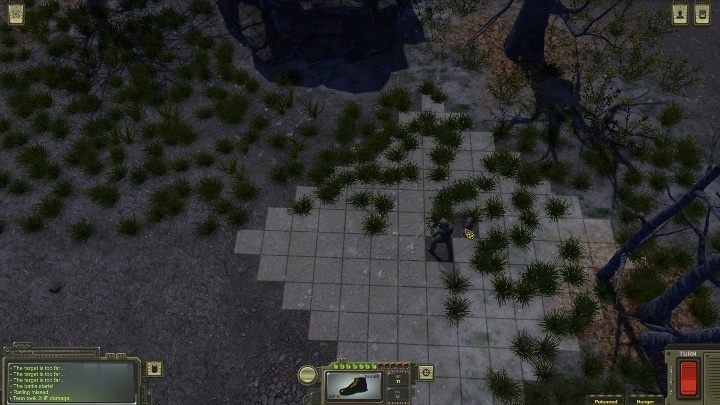 ATOM RPG is a turn-based RPG based on similar assumptions as the first and second Fallout. A player must play one of the surviving people. After the Earth was destroyed by nuclear war. This game was developed by Atom Team.

ATOM RPG is a classic RPG with an isometric perspective and turn-based combat. In addition to fighting monsters, you need to collect food and various products needed for survival. Avoiding death from hunger requires trading with other NPCs or learning to collect food from various other sources. During the game, you will come across different cities and settlements, where you will find people trading different goods or offering side quests.

For which platforms has the game been released?

The game is a PC exclusive.

You can choose your hero's first outfit by starting the game. 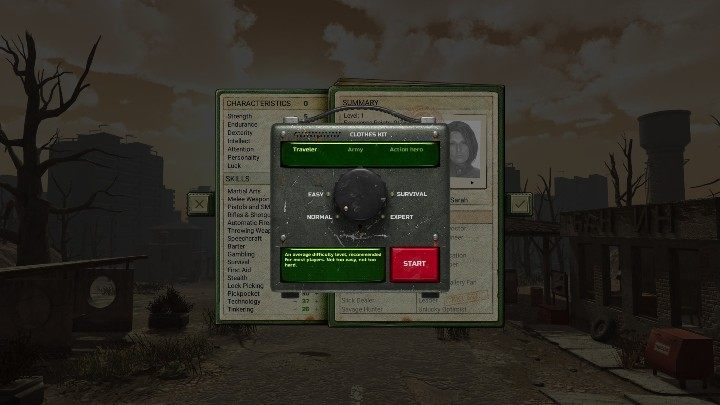 You choose your outfit in the same place as the difficulty level. You can choose from 3 outfits: traveler, army and action hero. 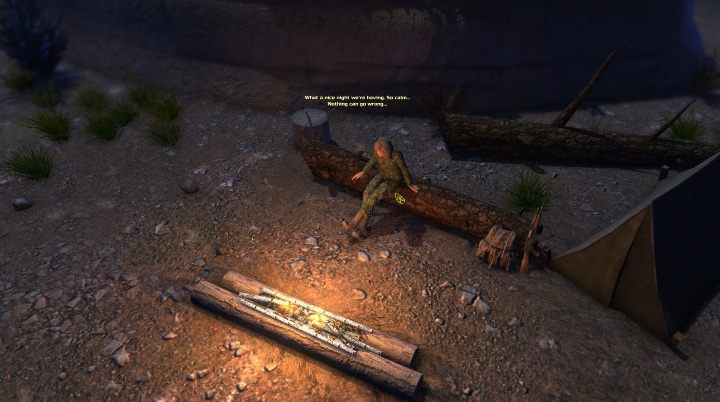 If you choose army, the character will wear a camo outfit. However, it has no impact on stats. 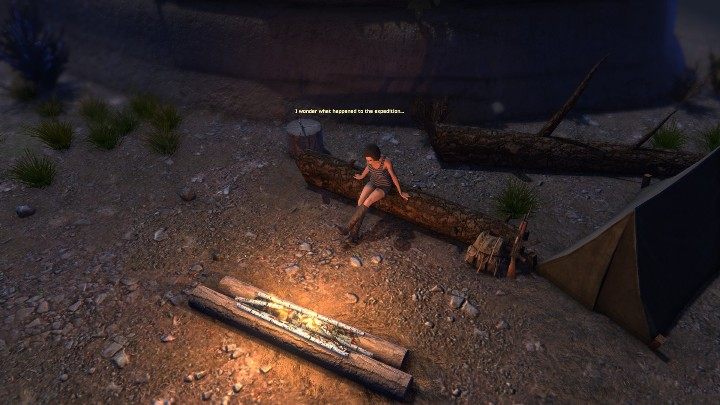 Action Hero is an outfit that doesn't really go well with the postapocalyptic world. Your character will move around the game world in short shorts and a sweater. 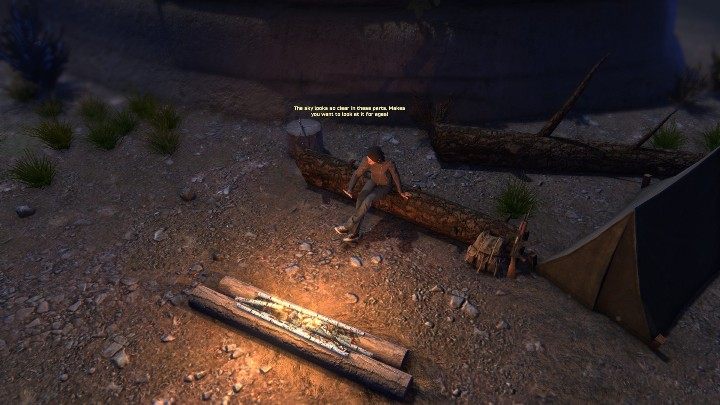 Traveler is an ordinary outfit consisting of sneakers, jeans, and a leather jacket.

How do I choose the difficulty level? 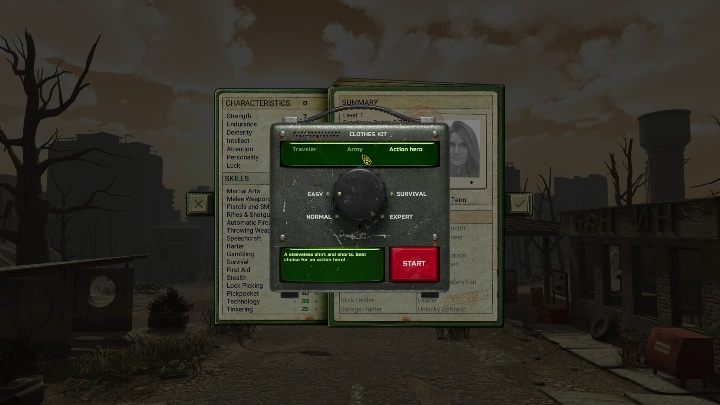 You can choose the difficulty level by starting a new game.

Easy - you gain more experience points, there are fewer threatening creatures in the world.

Normal - you get the normal number of experience points and more creatures appear on the map.

Expert - you gain fewer experience points, you will meet more opponents on the map, you cannot save the game during fights.

Survival - you can only save the game by exiting; permadeath enabled. 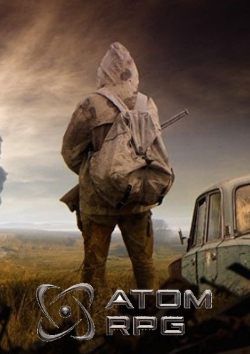 ATOM RPG is a classic RPG game in isometric view, and the fight takes place in turn-based mode. The player travels through the former Soviet Union. The world is full of dangers ranging from radiation to mutated fauna and humans. The fact that the hero needs food does not help either. Avoiding death from hunger will require trading with met NPCs or learning the ability to obtain food from other sources.

During the exploration, the hero also encounters a number of towns and smaller settlements. They are inhabited by larger concentrations of mankind remaining alive. Whether the player will be able to enter them and gain free access to the places there, without bloodshed, depends on the attitude towards the protagonist. Additional side tasks can also be commissioned in peacefully settling settlements.

An important role in ATOM RPG is character creation. For this purpose an extensive tool was created, which allows you to personalize the hero as much as possible. Statistics also play an important role. Different combinations give access to unique dialogues or alternative task ends.