Chapter 17 (Legacy of de Rune Family) of Plague Tale: Requiem serves as an epilogue concluding the storyline of the game. Here you can view a short walkthrough for it. Moreover, we show the rewards for completing the game for the first time.

Get to the horses 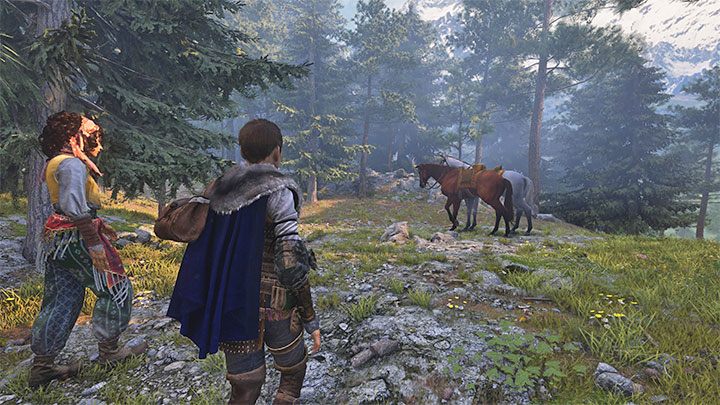 The Epilogue begins with the conclusion of Chapter 16 and after first credit roll.

After regaining control of Amicia, go to the horses. You'll be subjected to a short conversation. 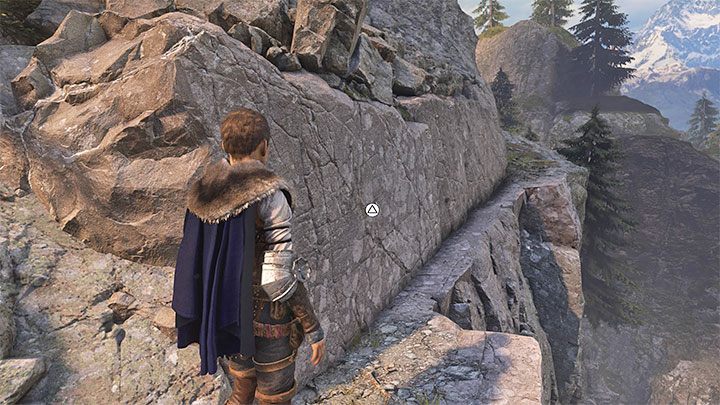 Start the linear climb to the top. Along the way, you'll climb to upper ledges, as well as walk squeezed to the wall and through a gap. 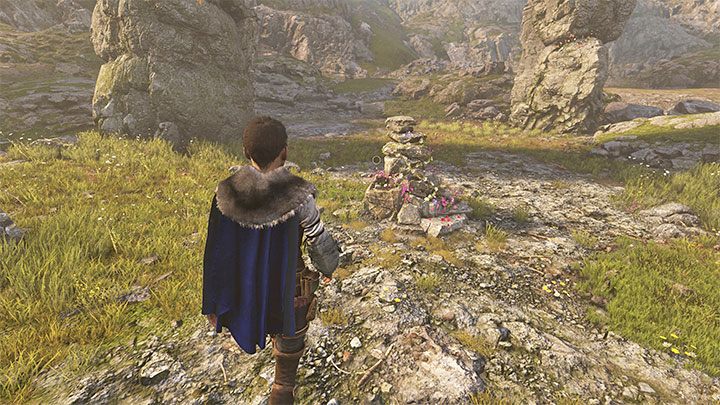 Finally, you'll reach a location with a grave. Approach it and press the interaction button to activate a cut-scene.

Don't quit the game yet. Either watch or skip the second credit roll. After the credits, a new cut scene will begin which course may suggest a potential third installment of Plague Tale.

Rewards for successful completion of the game 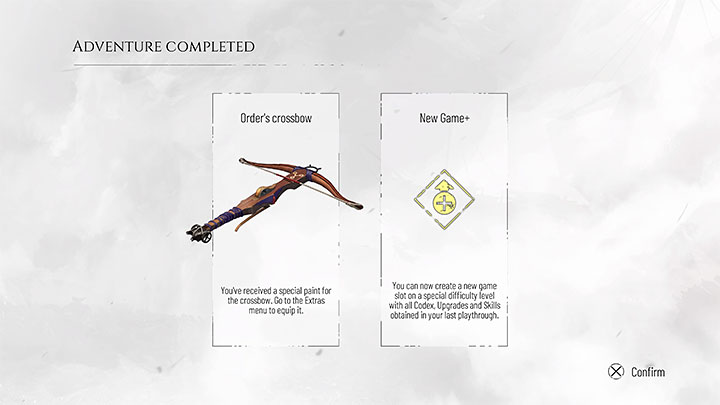 In addition to the final storyline trophy, there are some unique rewards for completing Plague Tale: Requiem for the first time;