Plague Tale: Requiem is a very hardware-demanding game, and you may want to check out how well the game runs on PS5 and XSX consoles. On this page of our guide, we inform whether there are Performance and Quality modes available and whether consoles support 60 FPS.

Performance and Quality modes - are they available? 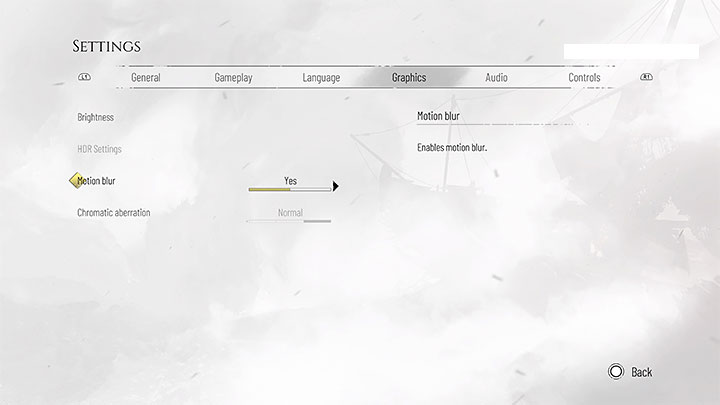 Plague Tale: Requiem for PS5 and Xbox Series X consoles do not offer separate Quality and Performance modes. There are only 4 settings in the graphics menu:

The game runs at 30 frames per second on consoles. This is in opposition to the previous installment, which offered crisp 60 FPS on PS5 and XSX consoles. Unfortunately, the sequel does not support 60 FPS on consoles.

Note - the above information only applies to the state of the game on premiere day. It is not possible that sometime after the release, updates will be delivered that offer additional graphics modes and 60 FPS (at the expense of graphics quality)

Optimization on consoles - is it good? 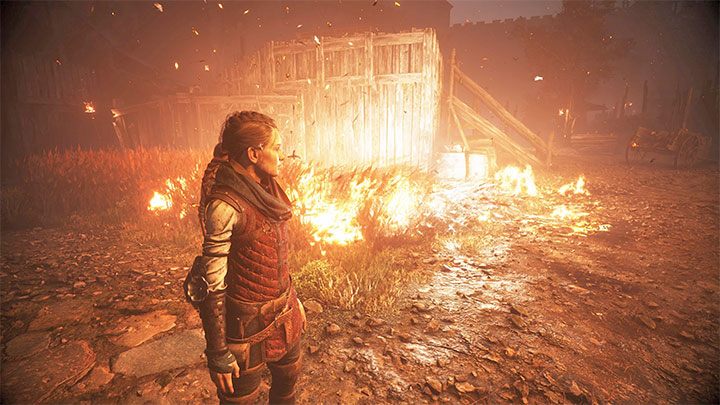 Our guide is based on the PlayStation 5 version. Plague Tale: Requiem on PS5 works well, although not without flaws. Most of the time, the game maintains 30 frames per second and the graphics quality is satisfactory.

Unfortunately, there is some screen tearing and animation slowdown. This is especially true for scenes involving fire (example in the screenshot) and in such cases, the framerate can drop dramatically. However, animation drops shouldn't be present during stealth or combat. Moreover, the game doesn't crash so don't worry that you'll lose your progress in that case.