The Xbox Series X is expected to have disk support. The default reader will be a 4K Blu-Ray drive. It will be possible to play games from e.g. Xbox One without any major obstacles. As a result, you won't be just limited to digital versions of games - physical editions will be usable as well.

However, with this generation of consoles, the Xbox will also appear in an extra edition. According to rumors, Microsoft's latest console is also expected to come in a disk-free version (working name, Lockhart) and only offer the ability to play titles downloaded directly to the disk. The price of the console is expected to be lower than the Classic Edition. 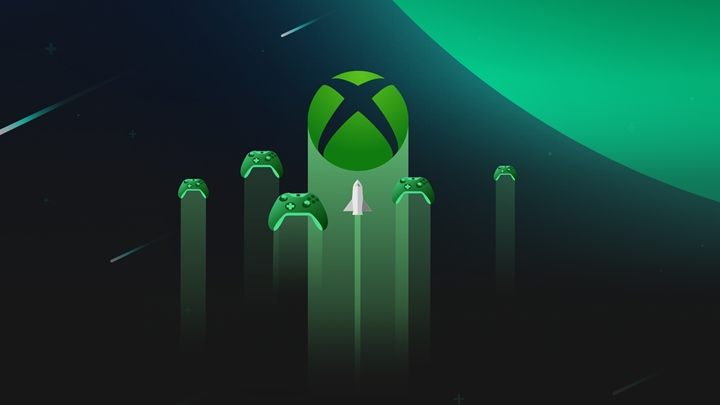