This page of our guide to Wolfenstein: Youngblood answers the question whether defeated opponents respawn (reappear) and if you should therefore be careful when visiting the same locations again. 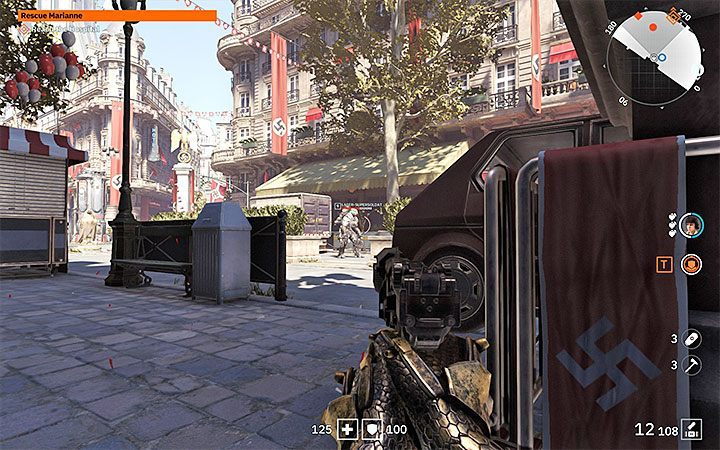 Yeah, all opponents can respawn. This happens many times during the game and you cannot avoid it. Respawn takes due to your return to the map, i.e. to the district of Paris. However, it may also occur earlier. If a mission involves exploring a large building in one of the districts, enemies killed earlier may once more appear on the streets of the city even after completing the mission or moving out of the building.

Repeated encounters with the same opponents are not only a challenge, but also a chance to get XP. Advancing your sisters to higher levels of experience is very important, because it is the only way to survive later missions and encounters with elite opponents. As a result, you can treat respawns as a kind of facilitation and deliberately repeatedly defeat enemies that cause little trouble or which can be easily attacked by surprise. 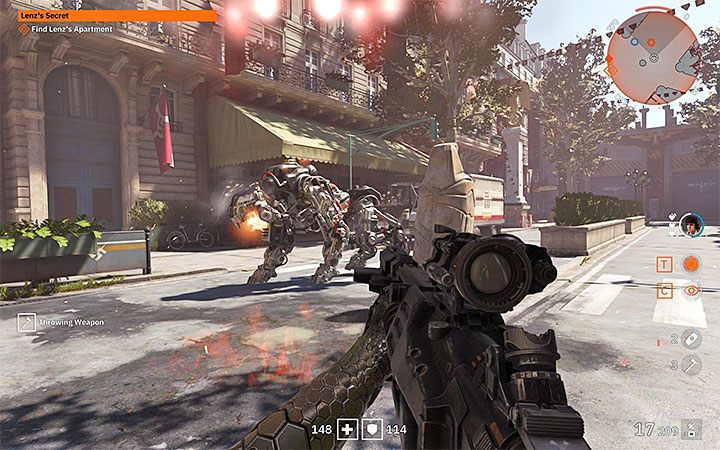 Respawn system is simple - by default the same enemies are respawned. They even reappear in the same spots. The exception to this rule is a situation in which you have managed to advance by several levels since your last visit to a specific location. Then, the game can "swap" known enemies with others and/or stronger ones. Despite these changes, you should be able to remember where sisters may be attacked or detected. This will allow you to properly prepare for any future confrontations.

Due to the open-ended nature of many maps and levels, you can run away or avoid respawned enemies. If you don't want to confront a group of opponents again, it's worth looking at the mini-map. Also, look around the area and your surroundings. You can find, for example, a side alley or high-pitched balconies that can be reached by double jumping. Even if you are spotted by enemies, you may escape from combat. Opponents won't chase the sisters all over the map.