Sinadrahel is encountered in the third act of Wolcen Lords of Mayhem. 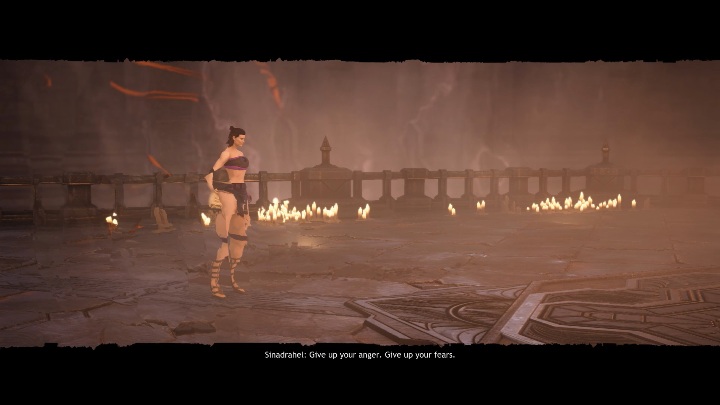 You face Sinadrahel during Illusions of Peace quest. This page has information about his attacks and the most effective strategies. 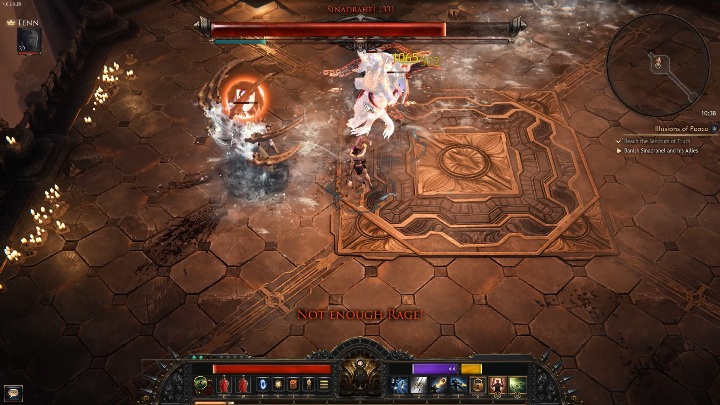 The boss will appear with two allies. Defeating them is crucial. 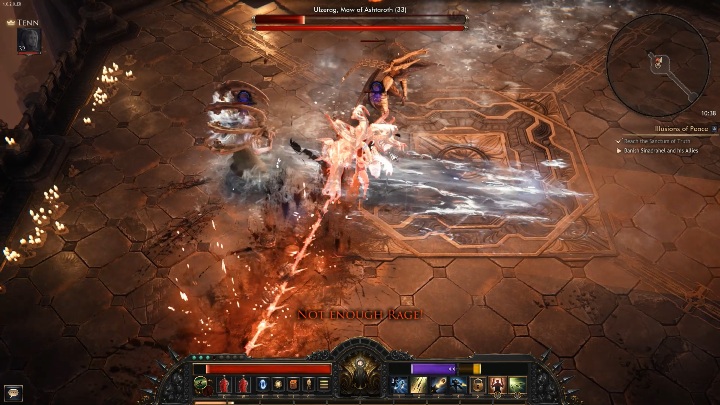 The boss has two main attacks - shooting air or throwing a weapon. These attacks are easy to dodge because they move in a specific direction. 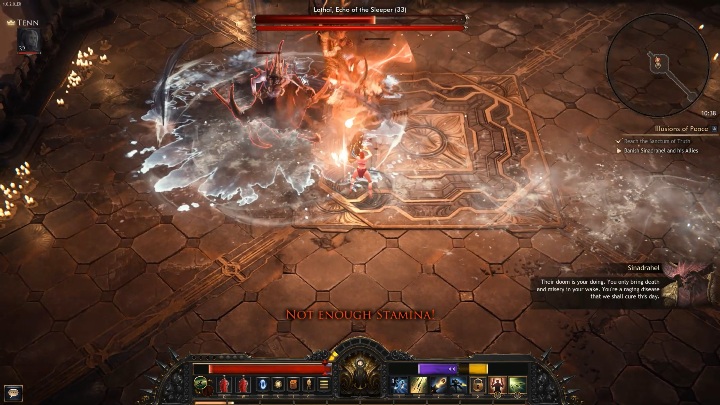 The boss's allies can jump out of the ground. This attack can stun you and put your character at risk. 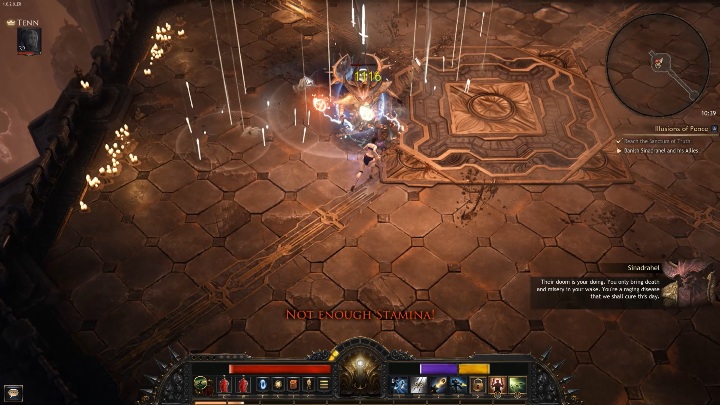 After you kill the boss's allies, you shouldn't have problems defeating Sinadrahel. Sinadrahel moves quickly around the map and attacks you with his weapon. You can easily dodge them and attack the boss from behind. 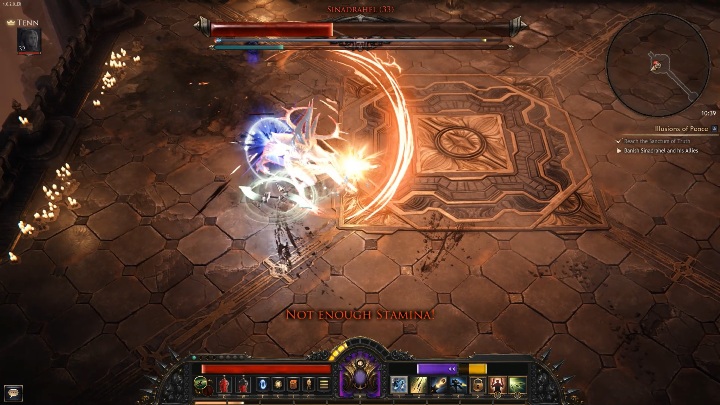 Use the apocalyptic form. This way you will quickly get rid of the boss's allies.