Our guide to Wolcen: Lords of Mayhem has descriptions of all the most important gameplay mechanics, starting tips, and descriptions of many battles. From it, you can get information that makes it easier for you to complete the entire game.

You will also find a section where we have included answers to various questions. In the FAQ, you will find information about saving the game, returning to previous maps, purchasing weapons, or using fast travel.

We have also prepared pages where you will find all the information about character development. We described the hero's skills, active skills, and statistics. With these tips, you will be able to decide what to invest in right from the start.

If you want to focus on a particular way of fighting, we have prepared pages with descriptions of a few interesting builds. This way you can immediately decide how you want to play and become invincible.

Our guide also has information about the combat system which should be especially useful in the first hours of the game.

The appendix contains information about controls and system requirements. We couldn't forget about creating a section dedicated to bosses and mini-bosses. You will find out what attacks they have and how to defeat them.

Wolcen: Lords of Mayhem in a nutshell 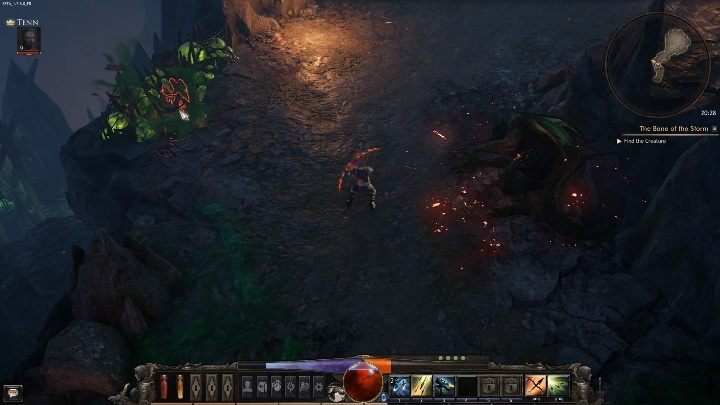 Wolcen: Lords of Mayhem is the debut project of the French studio Wolcen. It is a hack'n'slash in the style of Diablo, which distinguishes itself from the competition thanks to the CryEngine. As for the plot, the player's task will be the embodiment of a former officer of the Human Republic, who after escaping is saved by the order of the Templars. Together with the new companions, we will explore our powers and, thanks to them, prevent the death of humanity.

Does Wolcen: Lords of Mayhem have multiplayer?

How long will it take to complete Wolcen: Lords of Mayhem? 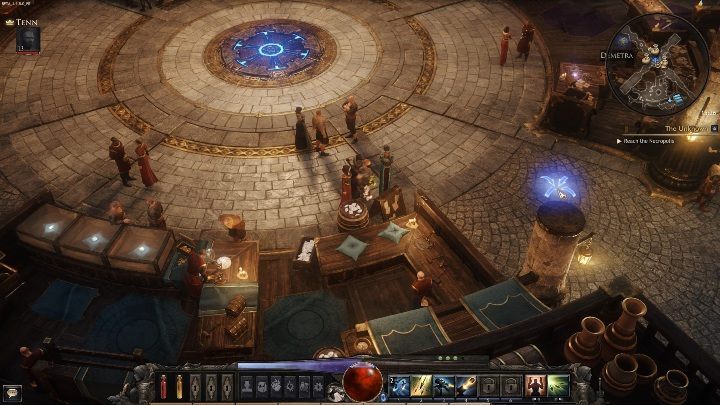 According to preliminary information, Wolcen: Lords of Mayhem consists of three acts. The final game time is not yet known.

What platforms can I play Wolcen: Lords of Mayhem on?

Wolcen: Lords of Mayhem is a PC exclusive.

Is Wolcen: Lords of Mayhem available on Steam?

Yes. Wolcen: Lords of Mayhem is available on Steam.

How do I save the game?

Wolcen: Lords of Mayhem saves the game automatically every few minutes. You don't need to worry about saving manually.

What is the maximum hero level in Wolcen: Lords of Mayhem?

The maximum level you can reach is 90. When you get it, you will unlock the Death Marching achievement.

Can I play Wolcen: Lords of Mayhem with a female character?

Yes. After the official release of the game, you can choose the gender of your character.

How long will it take to complete Wolcen: Lords of Mayhem?

The story part of Wolcen: Lords of Mayhem takes from 12 to 16 hours. The following passages open up additional levels of difficulty and options in the game. 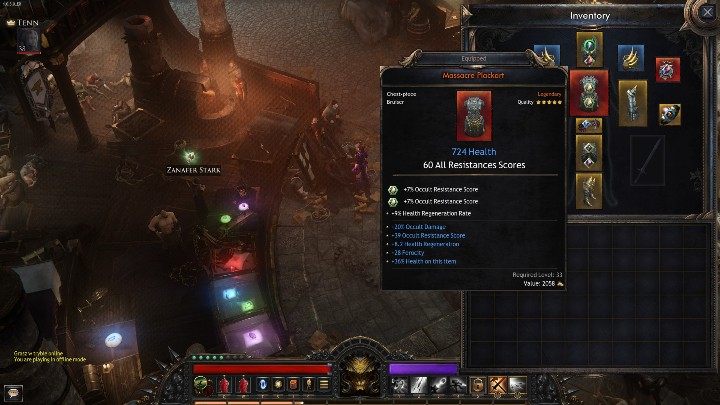 About Wolcen Lords of Mayhem Guide 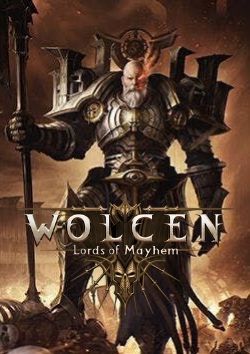 An action RPG set in dark fantasy world, developed by SolarFall Games and focusing on freedom of gameplay and character development. We play as a former officer of the corrupt Human Republic, who has developed magical powers; in a country were mutations are punished by death.

Wolcen: Lords Of Mayhem for PC is an action RPG set in an open, dark fantasy world. It has been created by the French studio SolarFall Games, which consists of young developers brought together by a common passion and experience at using CryEngine. The production was funded mainly thanks to a successful Kickstarter campaign.

We play as a former military officer of Human Republic, who accidentally develops previously unknown magical powers. Even though he tried to conceal this, the rumors of his abilities have reached the ears of his supervisors, who, instead of sentencing him to death, decided to experiment on his body. The protagonist managed to get away, but during his journey through the wilderness he got attacked by a group of monsters. Exhausted and barely alive, he was saved by members of the mysterious Templar order. Within their ranks, he could train his unique talents without fear, while also trying to discover the truth behind his powers; powers, which might lead to the complete obliteration of humanity.

In general, the gameplay of Wolcen: Lords Of Mayhem for PC does not differ greatly from the standards set by modern productions from the hack-and-slash genre. We watch the games world in isometric view and undertake numerous main and side quests during the exploration, most of which focuses on fighting monsters and other enemies. During the battles we use a vast arsenal of weapons, armors, and magical powers. However, the developers from SolarFall Games have also implemented several innovative features, bringing a breath of fresh air to the stiff schemes of this genre.

One of such novelties is the incredibly complex crafting system, which allows us to create weapons and equipment of virtually any shape and features. Additionally, we can use the resources gathered throughout our journey to build our own house, and then furnish it however we like. The second important innovation is the unusual character development system, dubbed Apocalyptic Form by its creators. They have completely dropped the popular RPG division on classes and typical skill trees. Instead, our hero develops in a direction set by our own play style and the decisions made during the game. This leads our character to develop mutations, which can result in e.g. a third hand to wield another weapon or wings that will allow for extremely long jumps.

A strong point of Wolcen: Lords Of Mayhem for PC are the high quality visuals, achieved thanks to the usage of the latest generation of the advanced CryEngine 3, supported by Quixel Megascans technology. The game's artificial intelligence, based on the Kythera system, is also noteworthy. Thanks to it, our opponents will smoothly adapt to changing surroundings and the situation on the battlefield.

More About Wolcen: Lords of Mayhem