Justicar Azenhal is encountered in the second act of Wolcen Lords of Mayhem.

You encounter Justicar Azenhal during Journey into Madness mission. This page has information about his attacks and the most effective strategies. 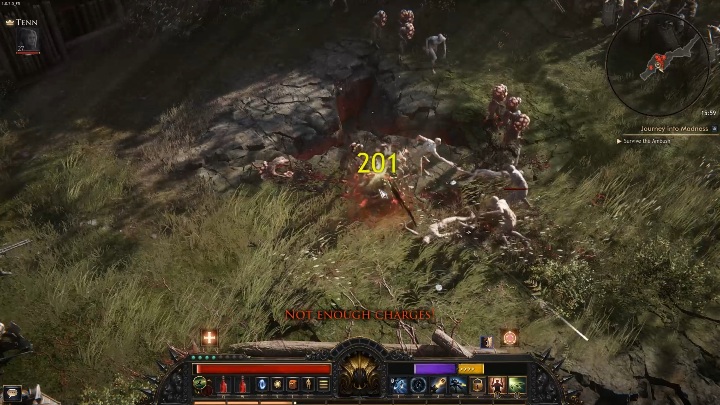 Before fighting the boss, you need to kill dozens of his allies. After that, the main opponent will appear. 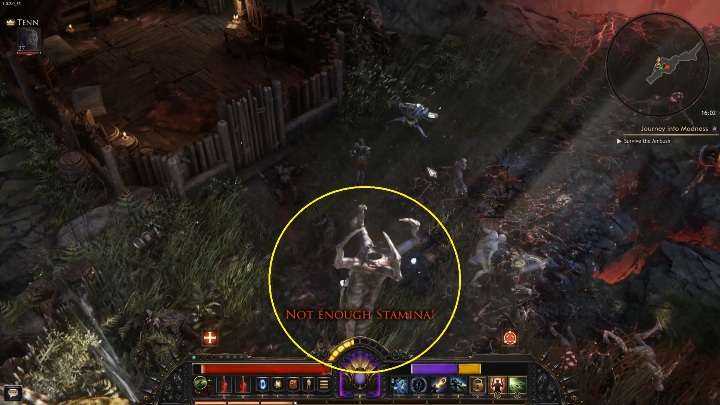 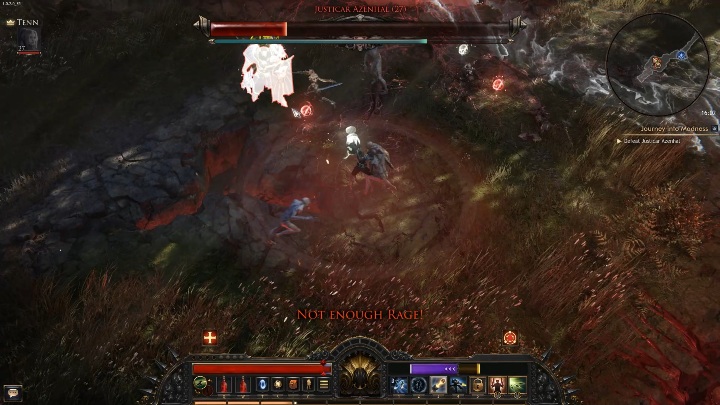 Another opponent will appear on the arena before the boss. Tentacles coming out of the ground can deal you a lot of damage. Try to avoid their attacks. 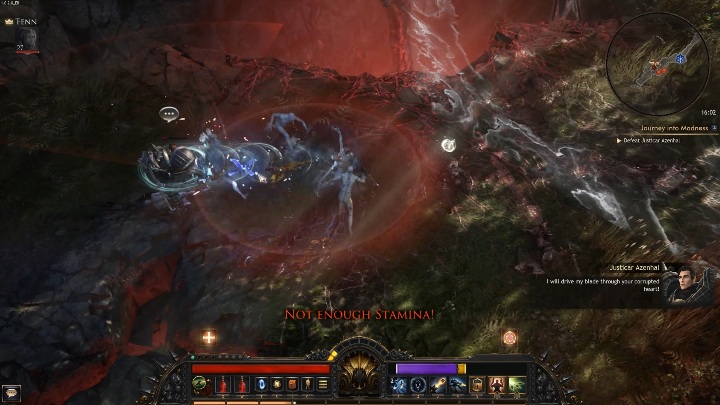 The boss is a huge knight, so he moves quite slowly. His main attack are sword swings. 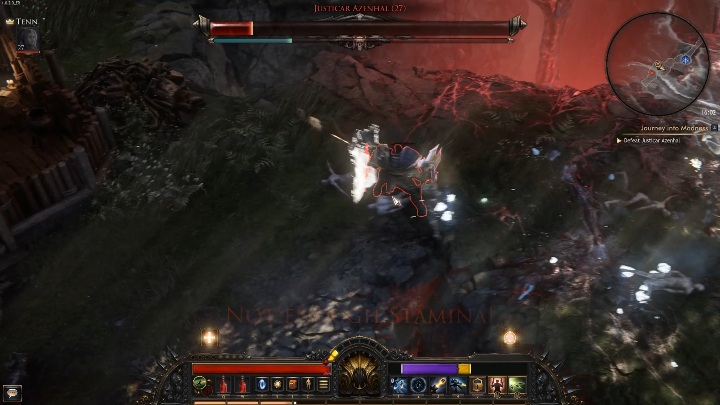 Justicar Azenhal can block you and stun you with his shield. If you don't avoid this attack, you can become vulnerable to more damage. 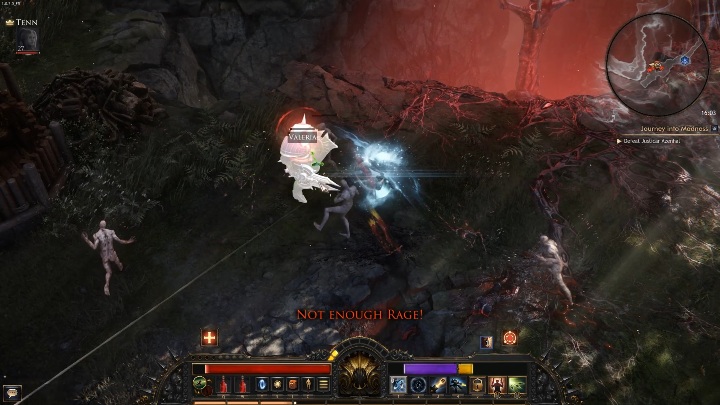 As soon as you kill the boss, his allies will disappear from the arena.