This page of the guide to The Witcher Monster Slayer contains a detailed walkthrough of The Great Mushrooming quest available in the game.

The Great Mushrooming quest will only be available after completing the first 4 missions in the game: 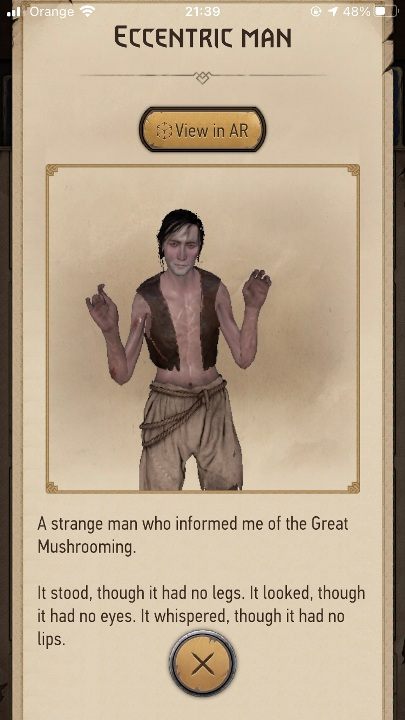 The quest appears on the map as a question mark. When you get close enough, an Eccentric Man will appear. He will tell the story of mushrooming and the big prize in the contest. 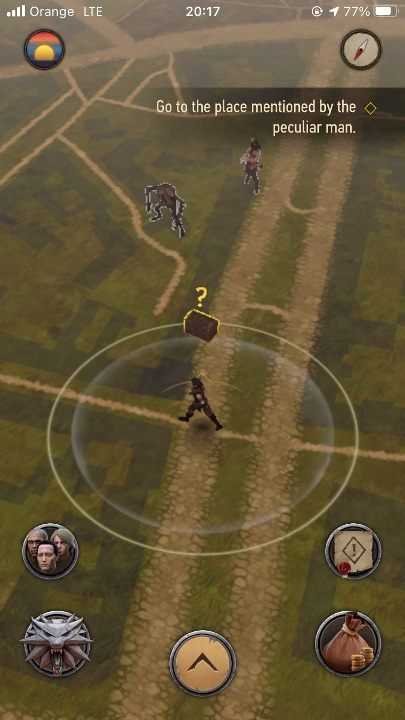 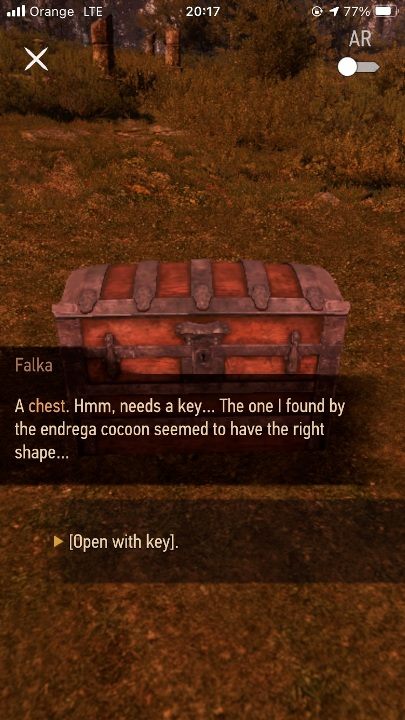 After talking with the man, a new point on the map will appear - there is a chest there, which you will open using the key you received in the Good Money quest. There you should find 50 gold coins. 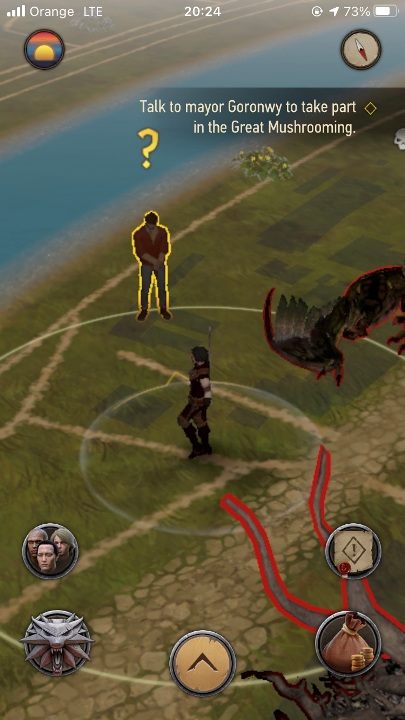 You will be given directions to the next location. There you will talk to the organizer of the mushrooming competition, the mayor - Darach Dearg. He explains the details and begins the next part of the quest.

The quest time is 24 hours. Mushrooms will appear on the map. 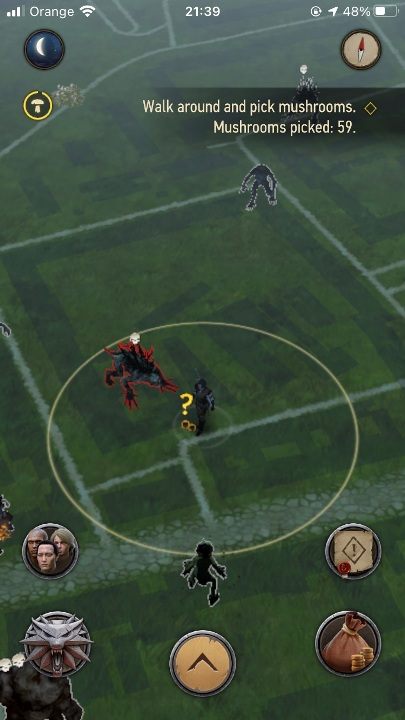 You will collect mushrooms by walking, sitting at home or going on quests. They appear on the map like normal resources. You collect between 1 and 6 mushrooms at a time. 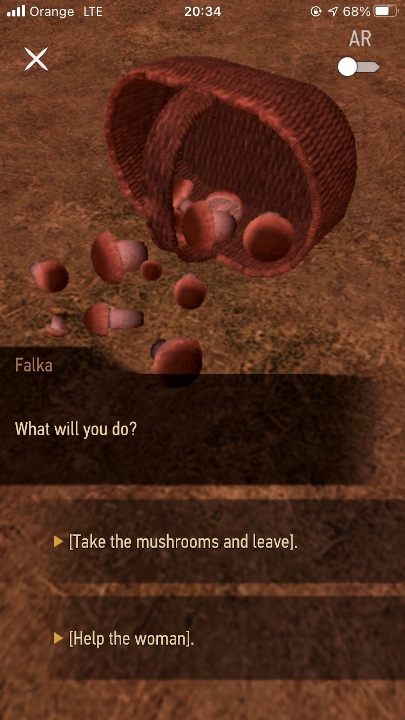 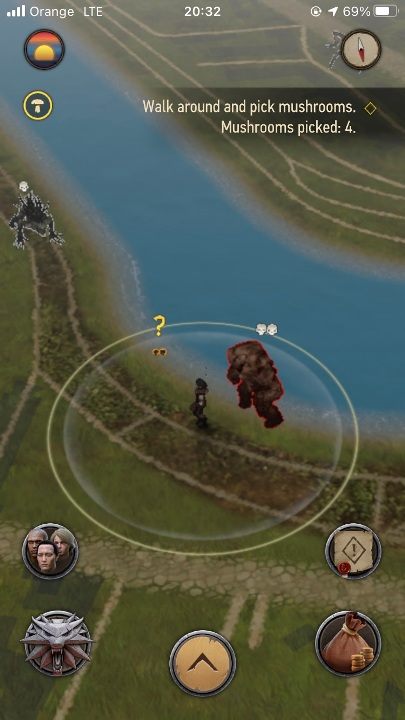 To collect mushrooms, you must have this quest set as active. Unfortunately, if you switch to another, the mushrooms will stop appearing on the map.

It's worth collecting mushrooms when using public transport. They appear when the game recognizes that you've moved across a certain distance, so you'll be able to find mushrooms every few hundred meters.

During mushrooming, many additional activities are available - meeting other mushroom pickers, killing monsters, finding dead bodies, all of which is supposed to give you more and more mushrooms.