On this page of our guide to Void Bastards we have discussed the potential problems associated with the lack of possibility to get out of the investigated enemy locations. This is caused by an inactive gateway. We will show you how to effectively deal with this problem. 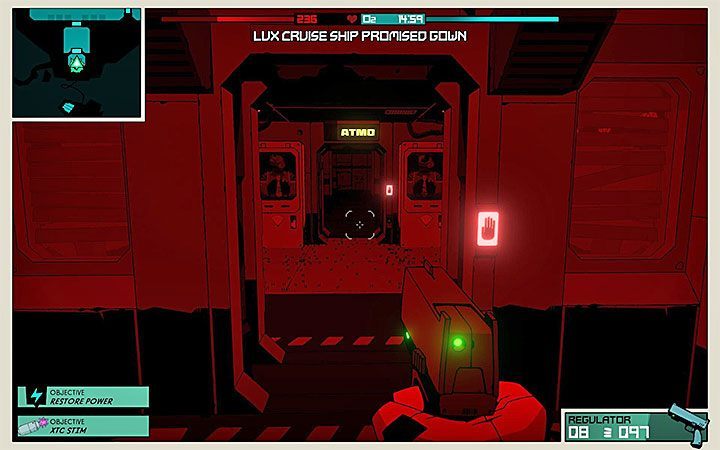 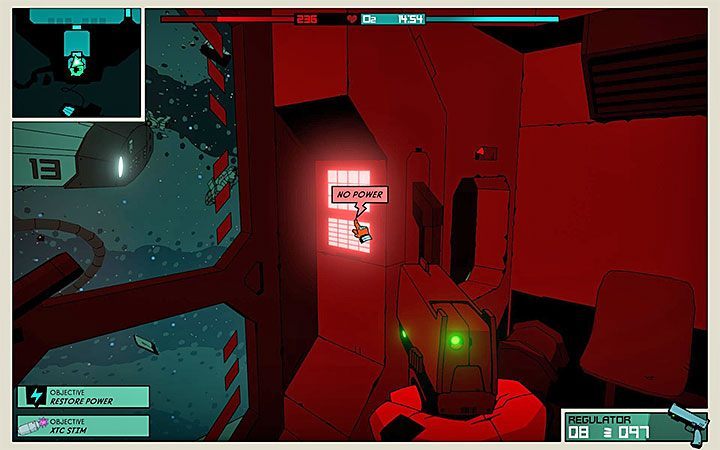 Of course, the most common cause of an inactive gateway is the lack of current in the visited area. You will recognize this by its red "decor" (image 1). Information about the lack of power can be obtained when you try to enter into interaction with the gateway terminal (image 2). 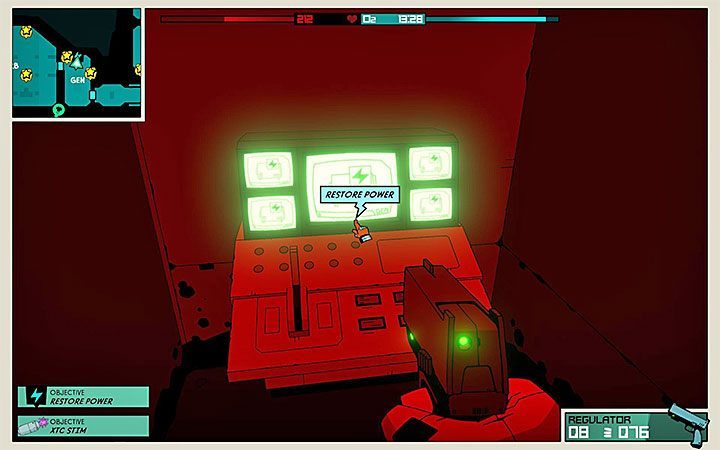 You need to restore the electricity supply. Take a look at the map of the enemy ship and find the GEN room. Turn on the generator after your arrival. Now you can get to the gateway, allowing you to return to the S. T. E. V. ship.

The lack of electricity is not the only problem related with the inability to escape the enemy's spacecraft. You need to launch the generator in order to use the services of interactive terminals and other devices, or even look into several containers with loot. 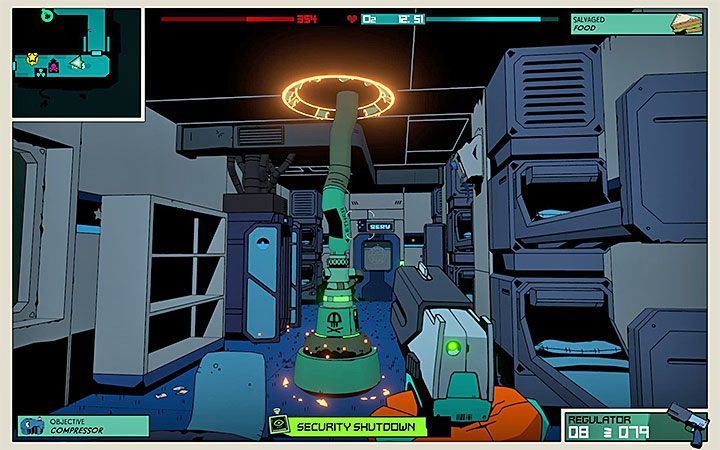 Appearance of pirates is a much less probable cause of such events. This will happen if you have allowed pirates to approach to the S. T. E. V. ship and you haven't destroyed them with a torpedo.

Pirates can install Tether on the ship you're currently exploring, which blocks you the possibility to use the gateway. You have to explore all the rooms to find the lock (the example is shows in the attached image) and then interact with it to get rid of Tether.