On this page of our guide to Void Bastards we answer the question whether you can freely and manually save the game. Also, we inform about the default save method which is used by the game during your gameplay and progress in the main campaign. 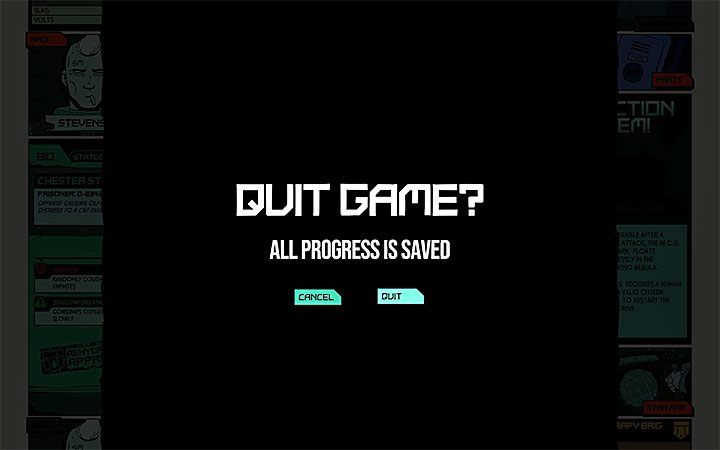 No, Void Bastards doesn't have an option to create manual saves. You can only rely on automatic saves that are constantly created without your participation. 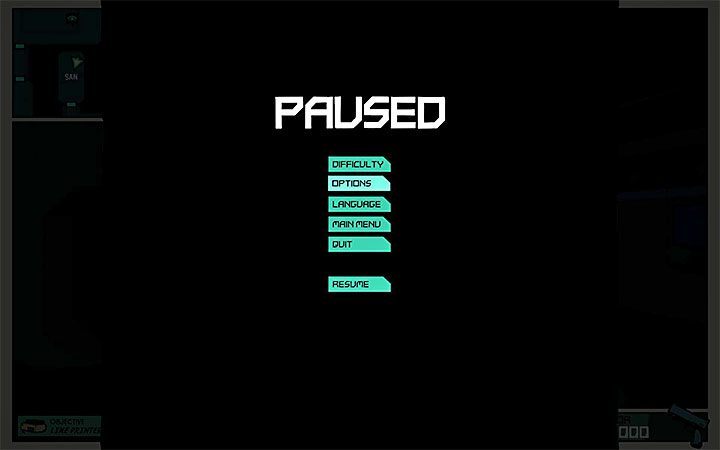 The option to exit the game is also displayed in the pause menu when exploring enemy ships, but be aware that quitting the game while playing a mission causes instant death of your character. You will be punished as if your character have died. Once you start the game again, you will take control of another prisoner. Moreover, you will have to start your journey from the Ark. Previously unlocked weapons and gadgets will be saved.

Where is the saves directory of Void Bastards?

If you play Void Bastards on PC, then you can "cheat the game" by regularly making copies of saves. Perhaps this will protect you from the loss of the character for which you gathered a large amount of ammunition and other supplies.

Saved games can be found in the following hidden directory:

Copy the entire BlueManchu directory to another location on your hard drive. In case of death, turn off the game, delete the current folder with saves then copy & load the older save.