On this page of the Valheim game guide, you will find tips related to fighting The Elder. From our walthrough, you will learn how to defeat this boss.

The Elder is a huge tree with a long attack range. As with Eikthyr, defeating him is required to unlock items necessary to progress your character.

While exploring the Black Forest, you may come across a Runestone indicating the location of the nearest boss. You can find these objects within Burial Chambers and in certain stone buildings in this biome. When you interact with it, a marker will light up on the map, showing the location of a summoning altar.

When you arrive at your destination, all that's left is to make a sacrifice. In this case, the offering consists of three Ancient Seeds. 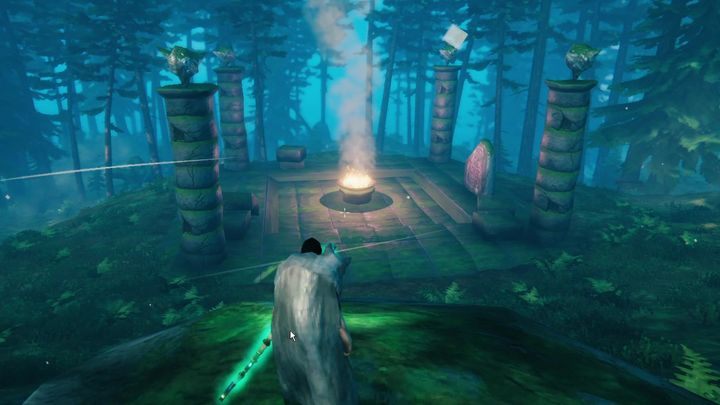 The Elder is the second boss you will have to face. Before the fight, you will have to equip yourself with something better than just basic items. It's a good idea to bring light armor (preferably out of troll hide), a bow, and a large number of fire arrows. Of course, you should also rest and eat 3 meals before the fight. 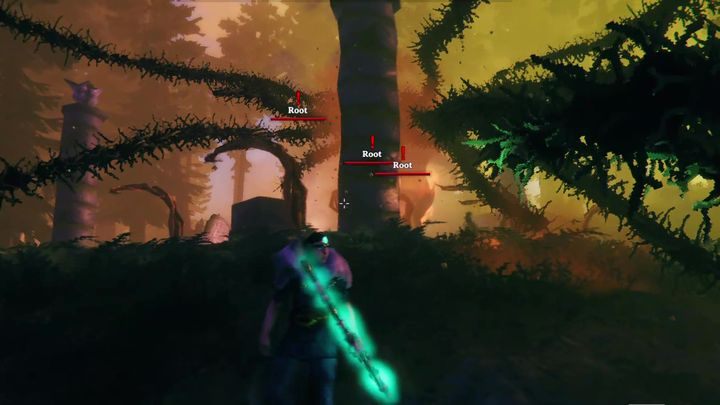 The Elder has two main abilities. The first is to summon roots that come out of the ground and attack everything within reach. You should escape their area of effect as soon as you can. Its second ability is to lash out its vines straight in your direciton. You must either dodge them or hide behind the altar pillars to avoid them reaching you. 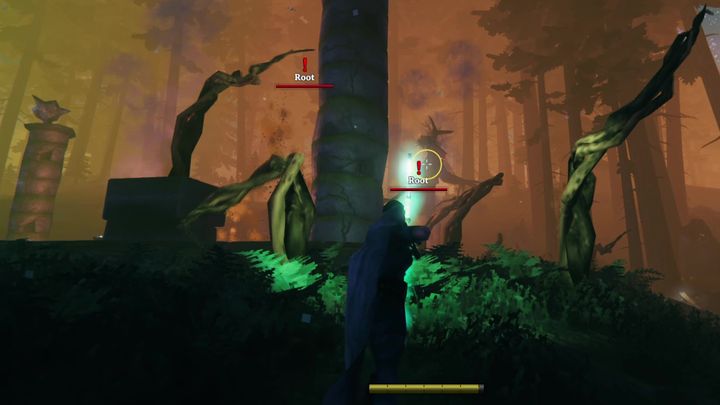 Occasionally, if you are close enough to the Elder, he will try to hit you with his hand.

The most optimal strategy when fighting this boss is to keep your distance and shoot him with a bow. The Elder is particularly susceptible to fire damage, so you should be using the most effective type of arrows. In addition to the initial damage, the boss will suffer from a damage over time effect for a few moments longer.

For defeating the boss, you will receive a trophy that you can use as an offering at the Sacrificial Stones. In return, you will get a power that, when activated, will allow you to chop down trees faster. You will also receive the Swamp Key, which can be used to unlock the crypts located in the Swamps.