On this page of the Valheim game guide you will find information about the Mountains biome. You will learn about the resources which can be found in this area. You can also check what kind of enemies can be encountered there.

The mountains are the fourth biome you will encounter. To reach it, you will need to become resistant to frost (you can read about how to do that a separate page of the guide). It's here that you will encounter valuable resources such as silver. At the same time, all the creatures you may encounter here will hostile towards you, which makes this area extremely dangerous.

The Mountains serve primarily as a source of metals. Within this area you will find: 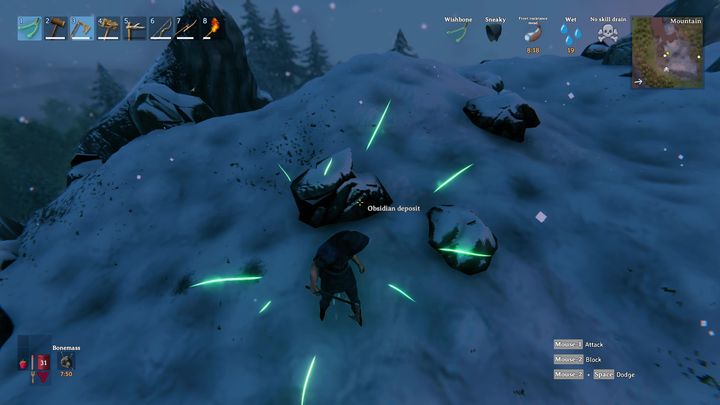 Additionally, stone and wood can also be found in the Plains area.

After the Hearth and Home update, you are able to find onion seeds in the mountains. They can be found in chests located in abandoned houses. 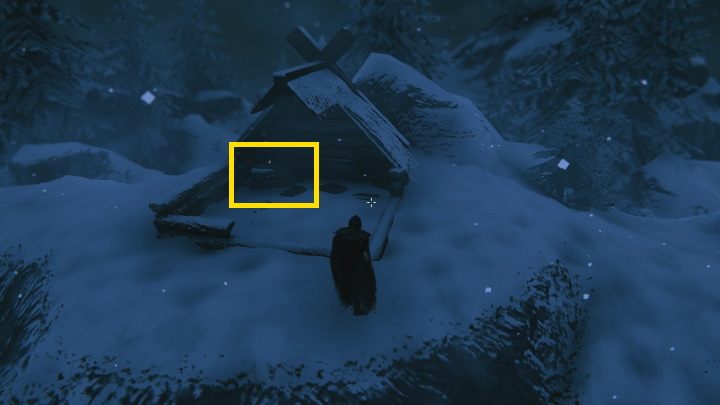 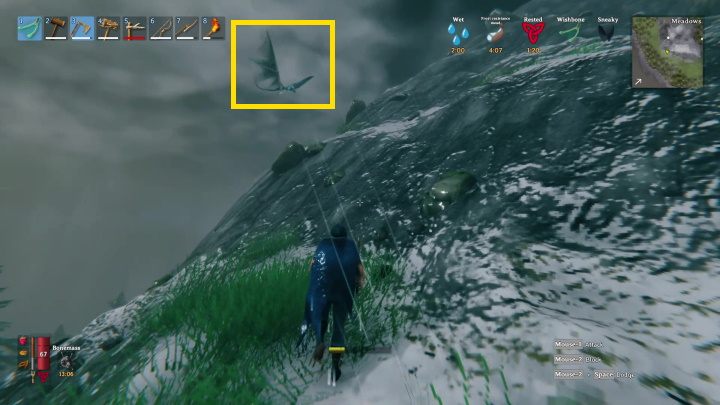