If you were wondering whether there is a PvP mode in Tower of Fantasy, the answer to that question is yes. There is a mode there called Apex League, where other players can face each other and climb the rankings. This tutorial page will explain how to unlock this mode and what the dueling rules are. 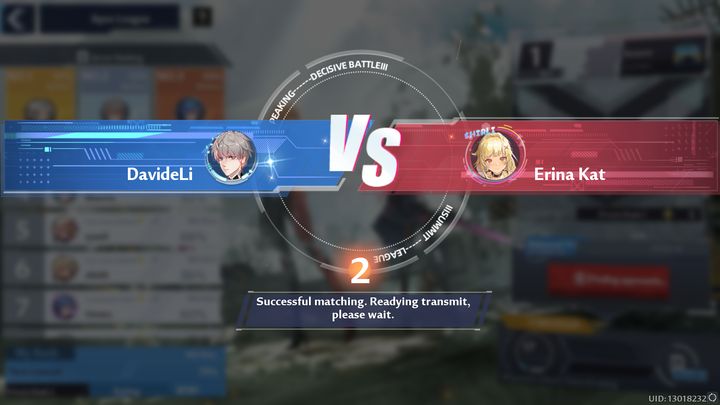 After gaining level 30 of the main character, you will receive access to the Apex League. You can enter PvP mode only from 12:00, It will continue for another 12 hours, that is, until midnight. 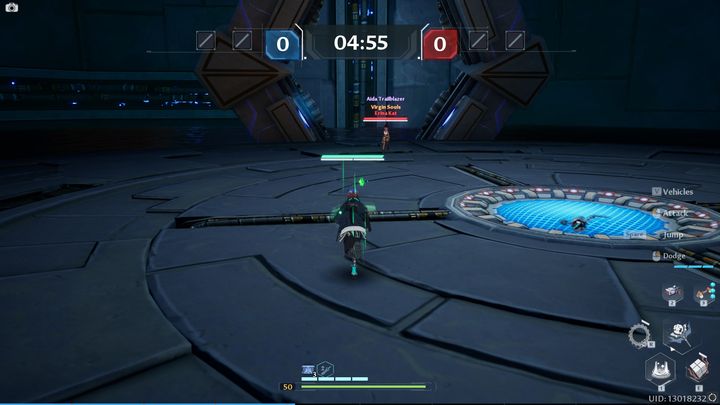 After finding an opponent and loading the arena, a duel will occur after 3 seconds. You can use three outfitted weapons, however. it is impossible to use perfect dodges to stop time and get a large amount of cargo to use the special attack.

The duel lasts 5 minutes and will end after that time or when one player scores two kills. As time passes, the arena becomes smaller and smaller.

In the fight, you can also use the help of Relics, However, they need to be selected and placed in the slot beforehand. Only Jetboard is blocked. In addition, healing effects are weakened and are only 50% . In addition, each player starts the duel with a shield. 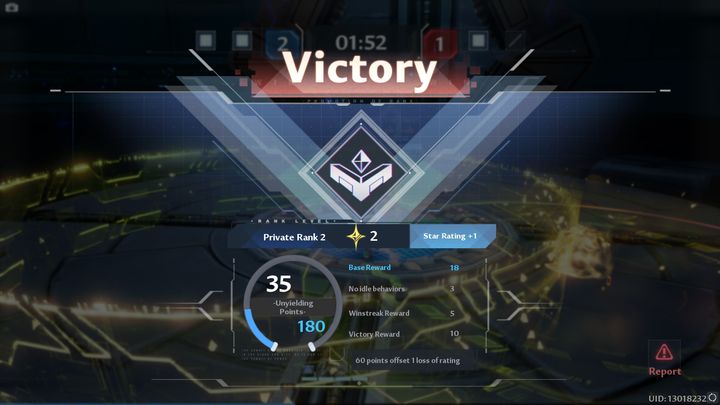 After the fight is over, you will get a summary of the fight and the ranking position. There are 7 ranks in this mode:

Obtaining the highest rank will result in the most rewards. It will also earn you special titles available only for earning top rankings.