Total War: Three Kingdoms offers players two game modes at their disposal - Romance and Records. They largely change battle mechanics and require a different approach to be victorious. In this chapter, you will learn the main differences between the two modes.

How do I change the game mode?

Game mode can be selected at the beginning of the game - immediately after selecting the leader, before the campaign will begin. In the lower right corner, click the button, by default it's called "ROMANCE". After clicking on it, you will see two options to choose from, Romance and Records, along with a brief description of both. You must confirm your selection and start the campaign to start the game in the appropriate mode.

Note - the game mode cannot be changed after the campaign has been launched. If you want to move, for example, from records to romance, you will need to start the game from the beginning. 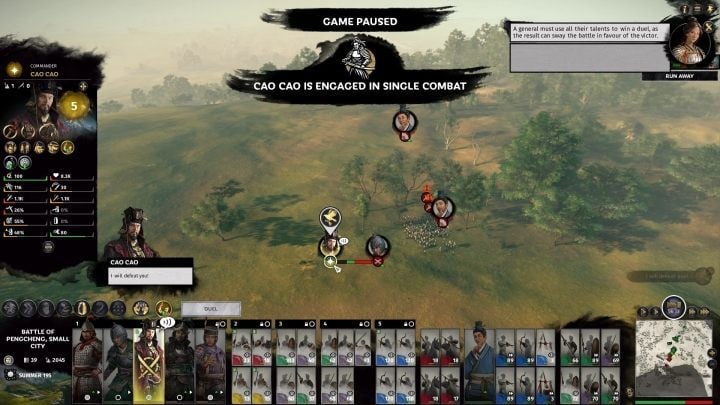 The biggest difference in the Romance Mode are the Duels.

Romance mode has a form of story, in which the leaders and generals are the real heroes on the battlefield, able to defeat dozens of enemies alone with the of use powerful abilities. They may be the factor that tilts the chances of winning. In both parts of Total War: Warhammer game was based on similar principles. This mode is characterized by the following characteristics: 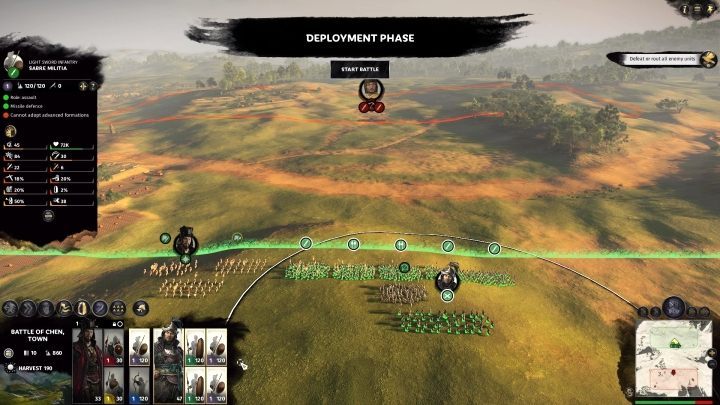 In Records mode, generals and leaders are not heroes and they fight alongside their royal vanguards.

Records is a bit easier and "softer" game mode, known from most games in the Total War series. It lacks the generals as the half-gods. Their squads, their behavior and fighting capacity is much closer to realism, and the entire gameplay requires more planning. This mode is characterized by the following characteristics:

Which game mode is better?

The assessment of which mode is the best depends on the personal preferences of the player. However, Romance mode is recommended by the developers - it's a bit easier game but the generals are not as strong as the heroes of both parts of Total War: Warhammer. So there is no option of defeating the entire army of the enemy with one unit. The final choice depends on the player - it is worth, however, to make a clear decision, as changes in the game mode are not possible and you have to start the campaign again.