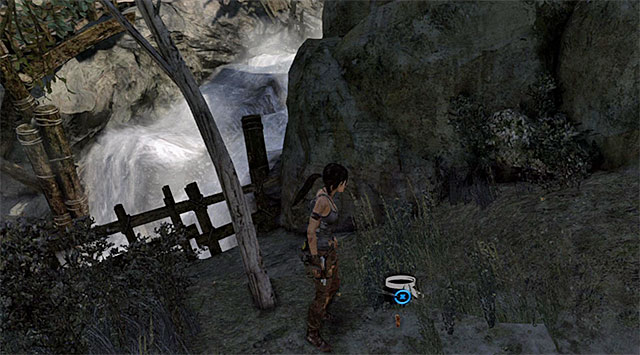 Note: Lying on the ground along the main path where you start the exploration of Shipwreck Beach (reward: 5 XP). 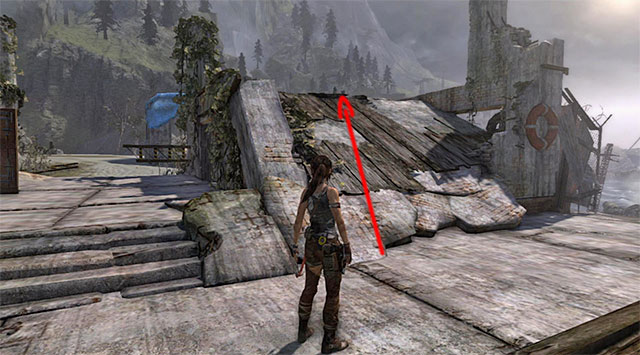 Note: On the roof of one of the buildings near the boat the survivors are working on. Locate a ramp leading to the roof. 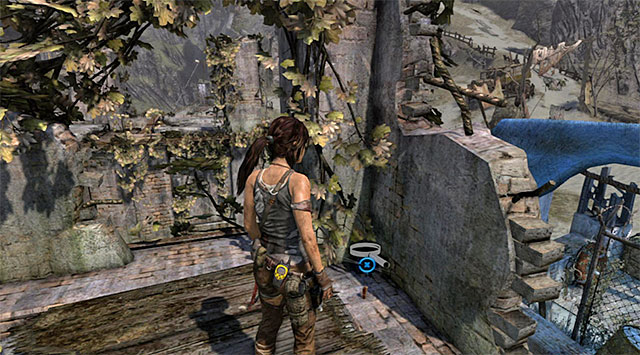 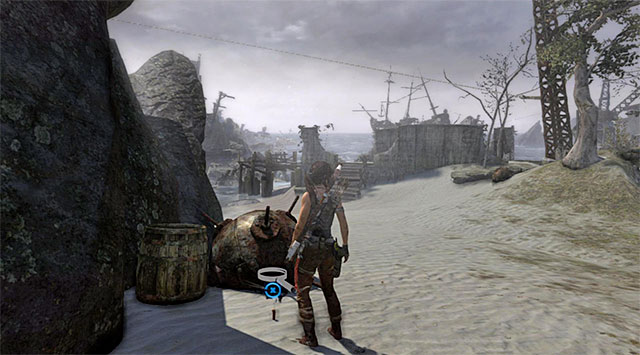 Note: Next to a mine in the north-western part of the beach (reward: 5 XP). 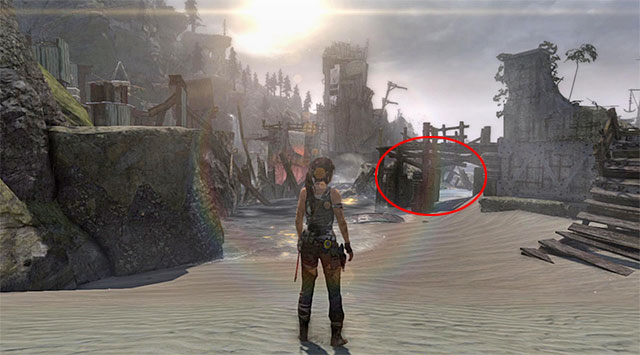 Note: Under the destroyed bridge that separates the northern and the southern parts of the beach. 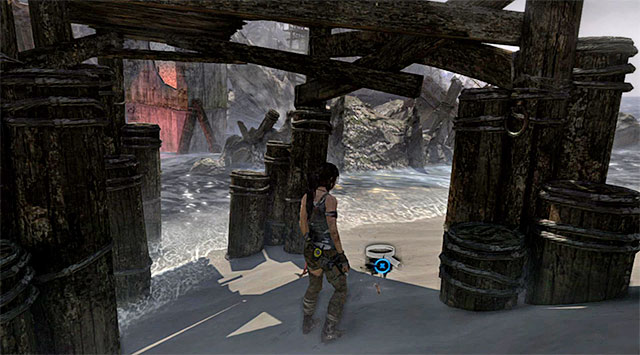 Check out the area underneath (reward: 5 XP). 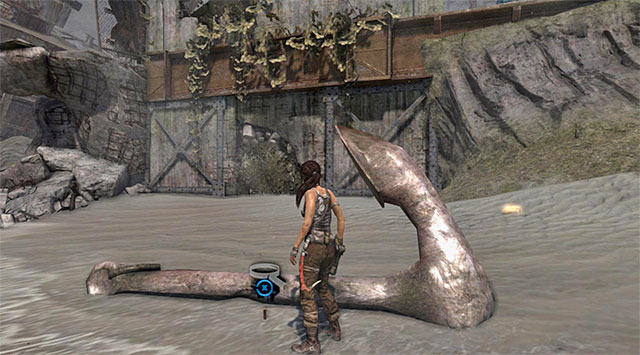 Note: Next to an old anchor in the north-western area of the beach, near the survivors' camp (reward: 5 XP). 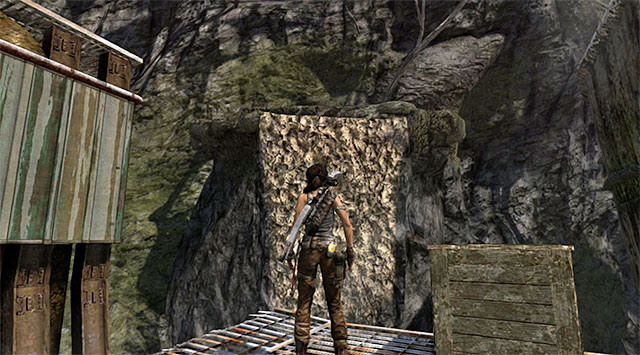 Note: In the central area of Shipwreck Beach, the one which connects the northern and the southern beaches. Examine the northern part where there are some small ledges, and look around for an interactive wall Lara can leap over to. 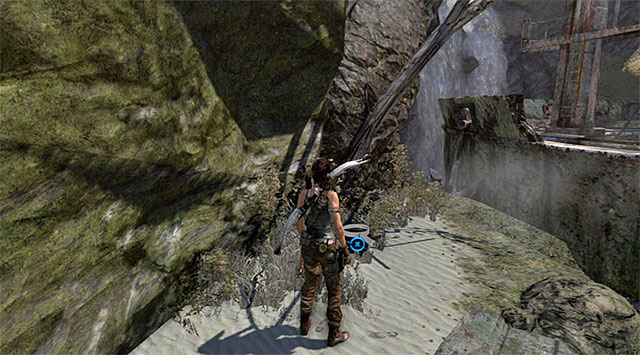 Use the climbing axe and make your way to the top (reward: 5 XP). 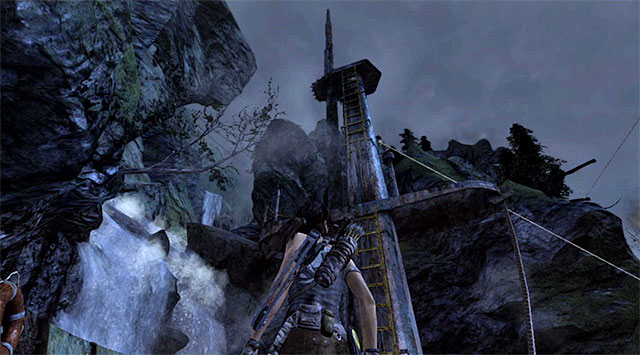 Note: In the central area of Shipwreck Beach, the one which connects the northern and the southern beaches. Start by getting to the top deck of the nearby wreckage, the one with the mast. 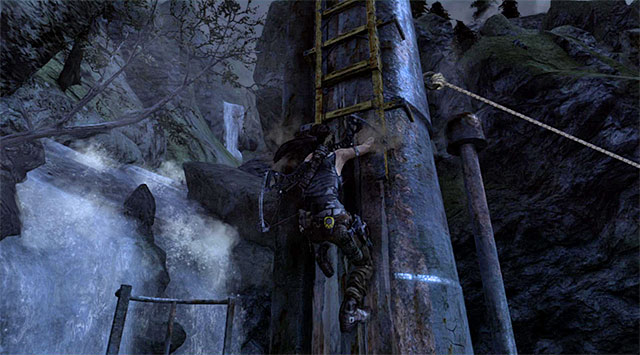 Approach the mast and use the first ladder. Ignore the rope bridge and leap up to the other part of the ladder. 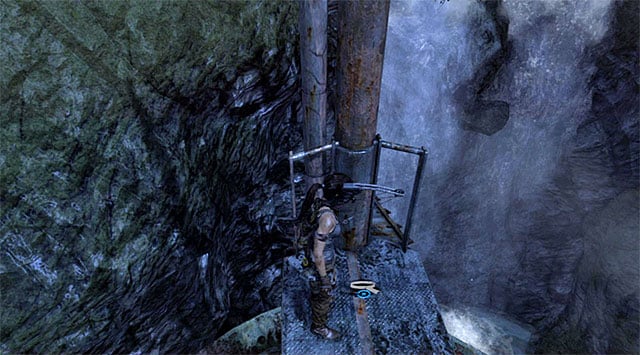 Continue the ascent until you find yourself on a small metal gallery. Pick the Cache up (reward: 5 XP).