This unofficial guide to Tomb Raider details everything there is to know about the game, and most of all contains an extremely comprehensive walkthrough of the single-player campaign. Each chapter includes information on solving puzzles, reaching seemingly inaccessible areas, and dealing with local wildlife and hostile characters.

Aside from the main campaign walkthrough, there are also several additional chapters. The most extensive is the one devoted to locating collectibles scattered all around the island, which are Documents, Relics and GPS Caches. The guide will give you accurate coordinates and tips leading up to each one of them. Another relevant chapter pertains to exploring optional Tombs where Lara can find valuable items.

The final part of the guide contains a list of Lara's Skills and Gear Upgrades, which unlock upon gaining XP and finding salvage. Achievements are listed at the very end. 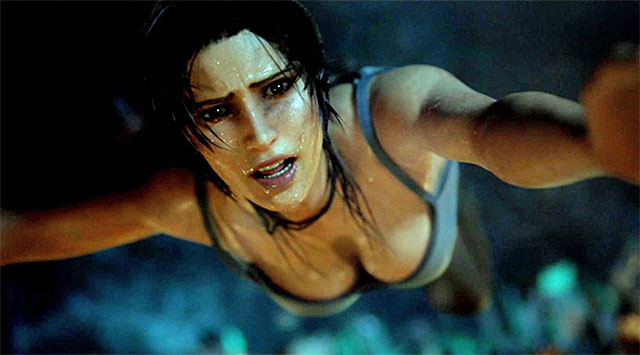 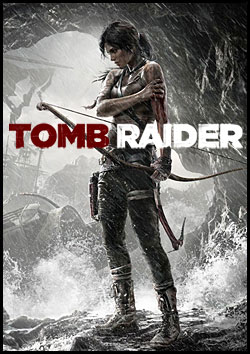 A SURVIVOR IS BORN

Armed with only the raw instincts and physical ability to push beyond the limits of human endurance, TOMB RAIDER delivers an intense and gritty story into the origins of Lara Croft and her ascent from a frightened young woman to a hardened survivor.

When the first ever TOMB RAIDER game launced in 1996 it was a revolution. Oustanding in terms of graphics, gameplay, and storyline , it changed the way that video games were played and developed forever. Fronting the games assault on the world was the central character, Lara Croft. Lara was also to have an incredible impact, quickly becoming the most recognized and celebrated female action heroine and an icon for the video games industry. Today over 30 million TOMB RAIDER games have been sold, making it one of the most lucrative video games franchises while also generating movies, advertising, magazines, books and merchandise.