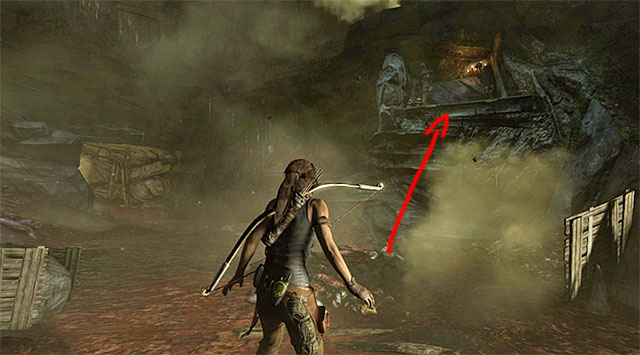 Note: In the cavern where you first encounter savages. Once you've scared them away, examine the main area and you'll find some rocks Lara can climb. 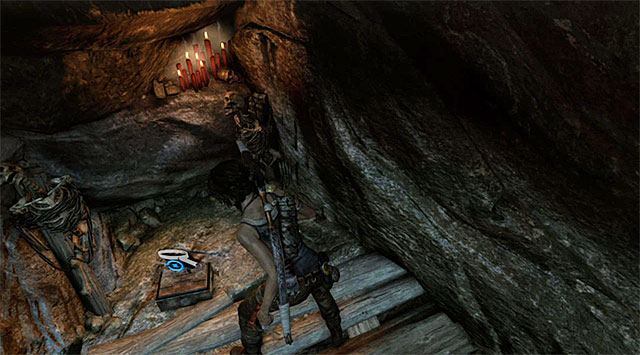 Get to the top and open the box with the Fan inside (reward: 25 XP). 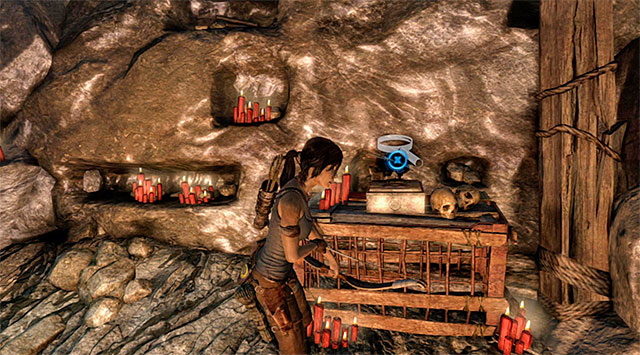 Note: In the second section of the caves, right next to the Catacombs base camp. Open the box (reward: 25 XP). 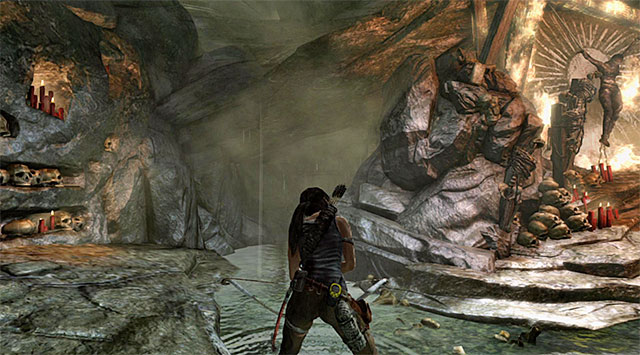 Note: In the fourth section of the caves. Take the corridor to the left of the altar at which guards had been praying. 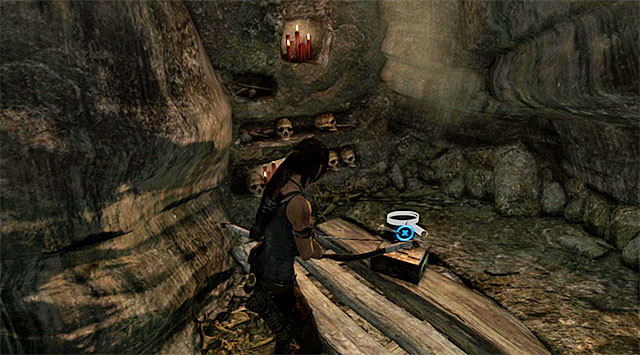 Move through the partially flooded section and climb up to a ledge. Open the box (reward: 500 XP).