On this page of our guide to The Elder Scrolls V: Skyrim we explain how long it may take to complete the whole game. It is impossible to give only one estimated value because Skyrim can be played in many ways. As a result, we have prepared separate values depending on how much time you want to devote to things not related to the main plot. 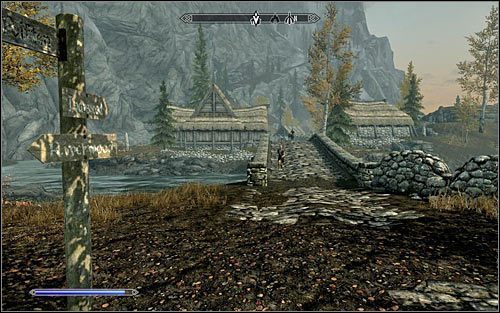